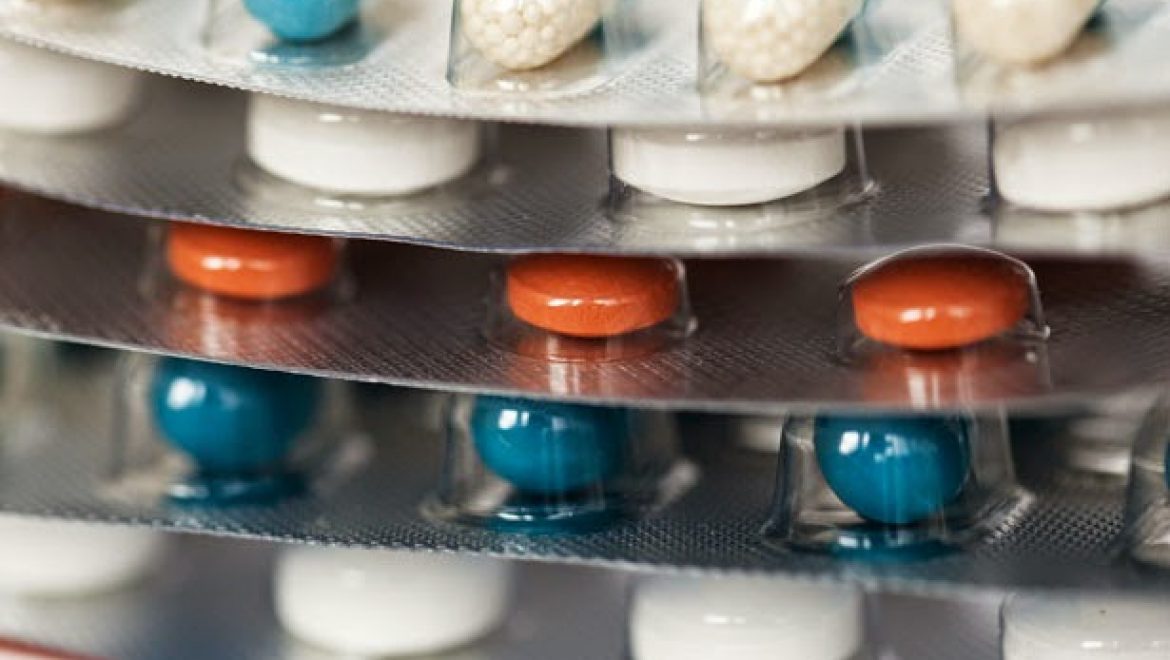 MINNEAPOLIS – Drug manufacturer Trottelcorp is accepting applicants for multiple trials involving numerous drugs for which they have no defined function. So far, over 3,000 people have signed up to take completely untested and undefined medications.

“We’ve been developing all these great substances, and have no idea what some of them do,” said spokesperson Gia McMurtrand. “But we’ll get a much better idea of what each one does once we start gathering clinical trial data and using the process of elimination.”

McMurtrand cautions that the freeform trials are not open to everyone. “It’s not like just anybody who wants to can sign the disclaimer packets and start popping pills. You need to have some kind of ailment, and we try to match you up with our best guess for what the different pharmaceuticals do.”

For example, one pill named “Thiopentyltriadougiephyl” seems to have some promising qualities for treatment of anxiety. It’s known so far to cause nausea, vertigo, uncontrollable trembling, suicidal thoughts, diarrhea, PTSD, “brain tremors” and a few other side effects in about 35% of subjects.

“But on the other hand, it could treat shingles or toenail fungus for all we know,” said McMurtrand. “We just keep whittling down the list of things each one does and doesn’t do.”

The origin of this novel approach to clinical trials came about through the convergence of two separate events.

First, pharmaceutical researchers noted that subjects in double-blind trials were trying to guess whether or not they had placebo. Some were even keeping track of symptoms and attempting to figure out the mechanism of the drug. McMurtrand stated that the next step was “to really keep them guessing” and throw them for a loop by providing utterly unknown chemicals their way.

The second thing that opened the door was what Trottelcorp executives have called ARLA, or “Adaptive Regulatory and Legislation Approaches” that sped up the approval processes at various undisclosed agencies. A pending investigation into the practice has been suspended. 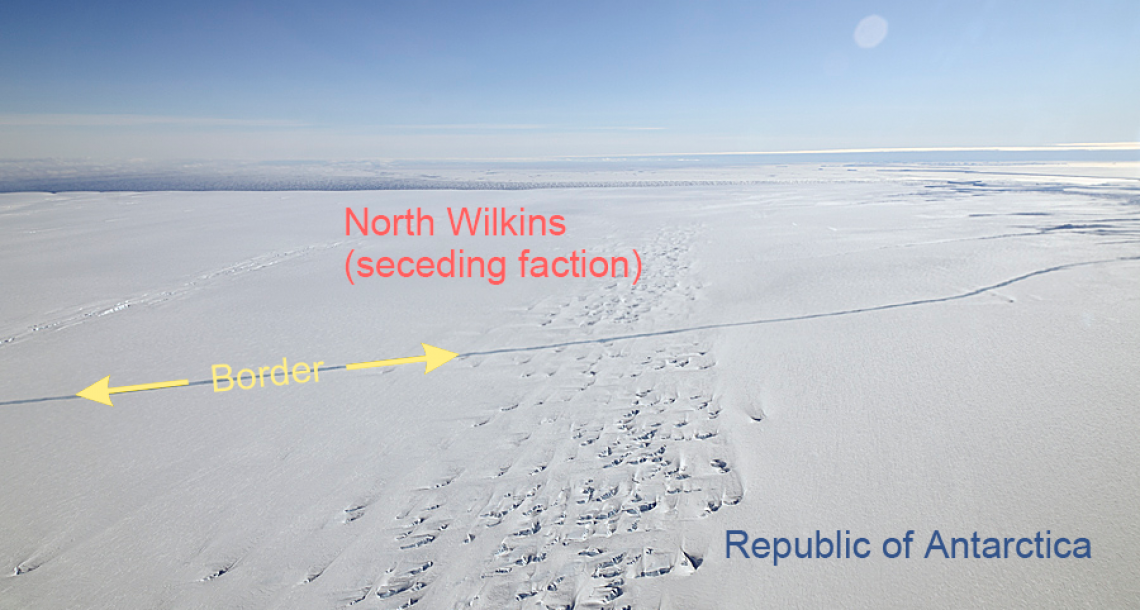 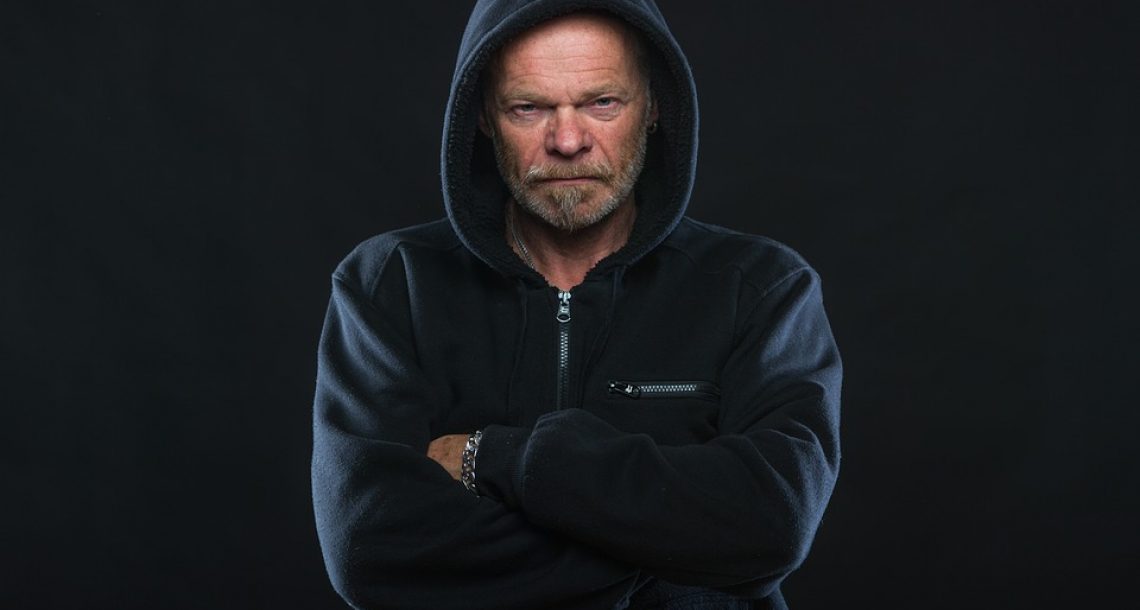 SEARCHLIGHT, NV – Stealthy practitioners of the deadly ancient art of ninjitsu are both expensive and hard to find, but 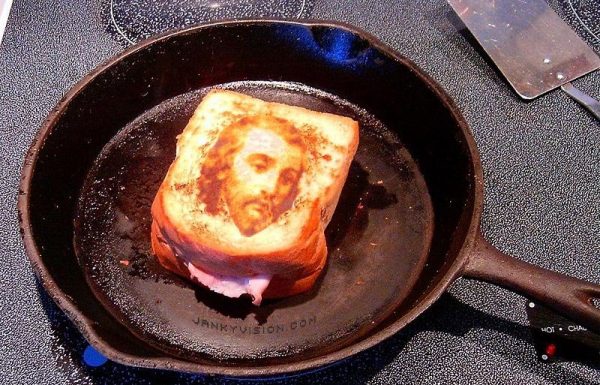 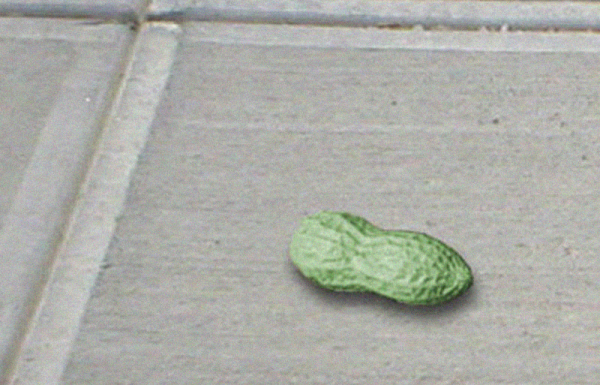 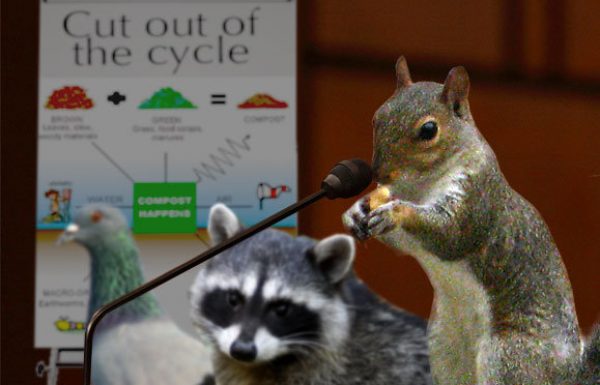 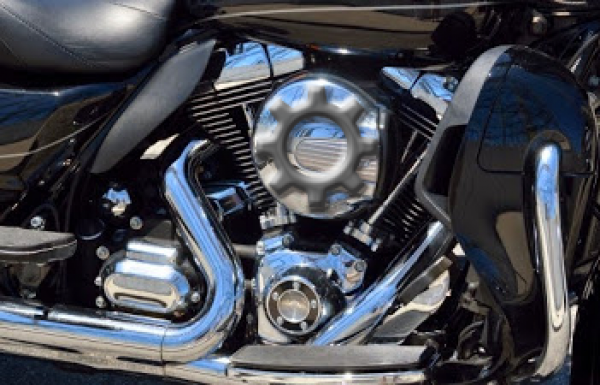