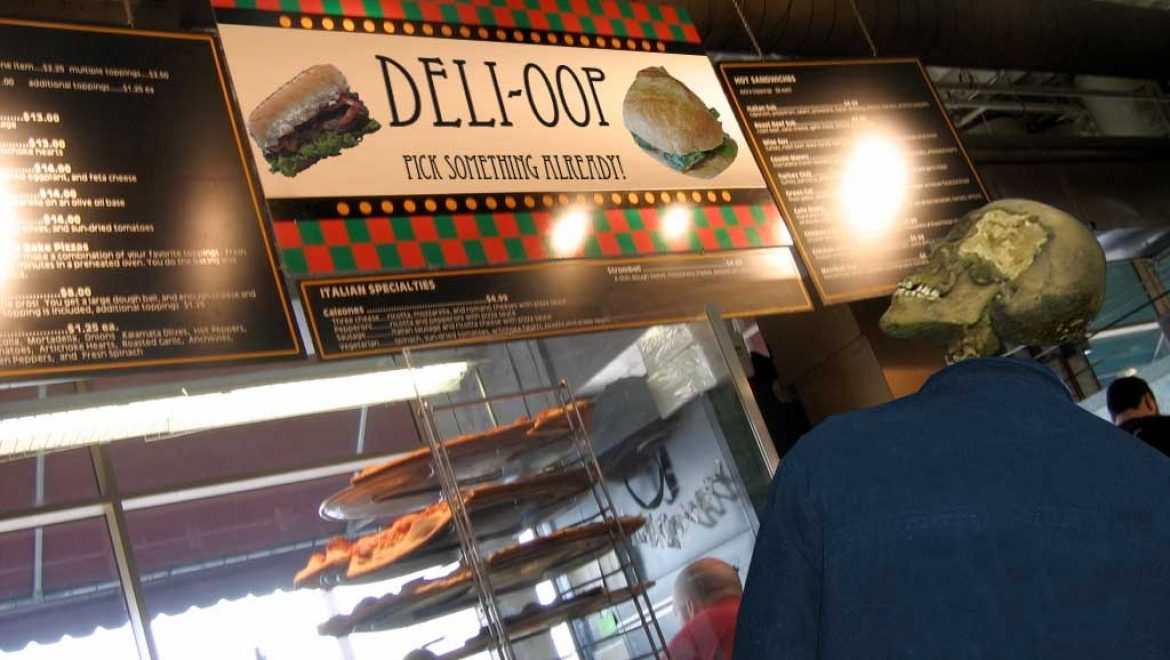 WISHWASHA – Deli customer and undecided voter Mitch Beckry died of starvation today while standing in front of the deli’s menu board in a prolonged attempt to pick a sandwich.

“He was there for, I don’t know, two or three days at least,” said Deli-Oop shift manager Rose Norris. “Just kept staring back and forth between the two sides of the menu. We started cleaning around him after the first few hours. Everyone started filing past him.”

A registered independent, Beckry had made plans to vote early in the 2008 presidential election, but had not yet made a choice between candidates John McCain and Barack Obama. He also reportedly had not chosen among his three available polling locations, prompting his trip to the deli to evaluate his options.

Witnesses to the vigil report that Beckry saw a number of interesting things on both sides of the menu, but that he would not commit to a specific order.

“Poppy lost it within ten seconds,” said regular customer Fiona Hapsgaard, referring to deli worker and former WWII gunner Frank ‘Poppy’ Milligan. “I’ve been coming here for three years; you’d better know what you want before you get up to the counter. And you’d better speak up.”

“He liked some aspects of the Italian sub combo, but then he’d say he was leery of onions,” said customer Mike Michaelson, Jr. “He was talking to himself about his interest in the meatball sandwich, but wanted to find out more about the ingredients. By then, the lunch crowd was already gone. It was sad. I was there long enough to read the whole Sunday section and he didn’t move.”

Exact time of death has not been established, as he was standing upright the whole time and may have expired some hours or days earlier. The third shift cleaning crew could not get his attention and noticed he had begun rigor mortis. Preliminary autopsy results indicate that Beckry succumbed to complications from malnutrition brought on by lack of food and fluids for an extended period.

“You gotta eat something,” said Milligan. “For the love of Pete how could you not just pick something and eat it? Next!”

Family members said that Beckry once fainted in the cereal aisle of a grocery store, overwhelmed by the selection of high fiber and frosted varieties. His funeral arrangements are undetermined at press time, pending the selection of a mortuary and a decision on burial versus cremation. 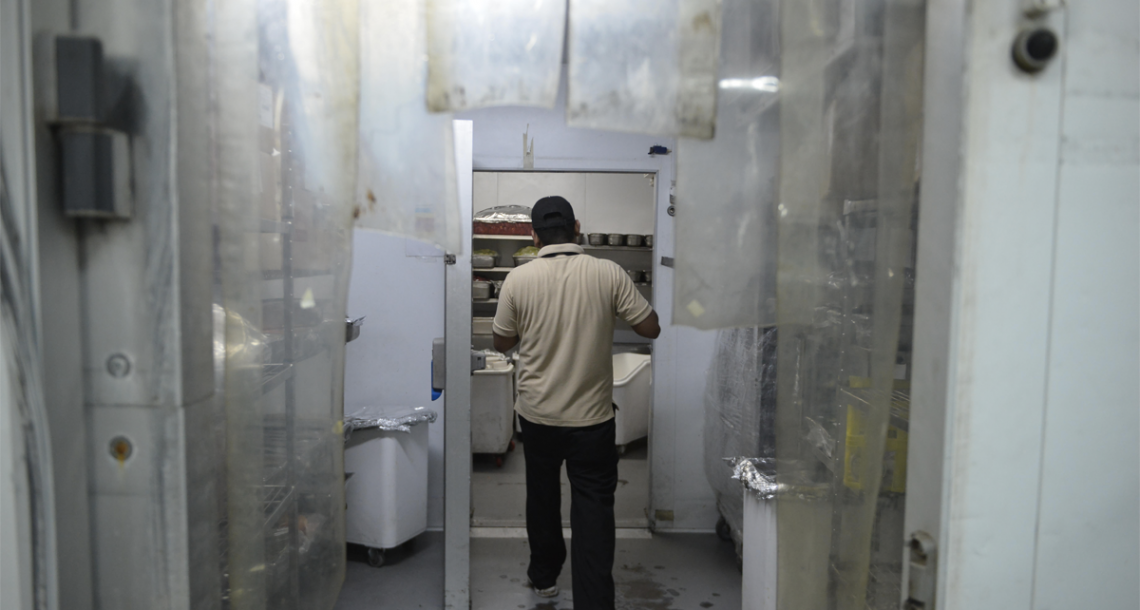 Restaurant Employee Sent To Find, Thaw Out The Veggie Burger

TOPEKA, KS – Everything came to a standstill at Burger Shanty this afternoon when a customer ordered the veggie burger 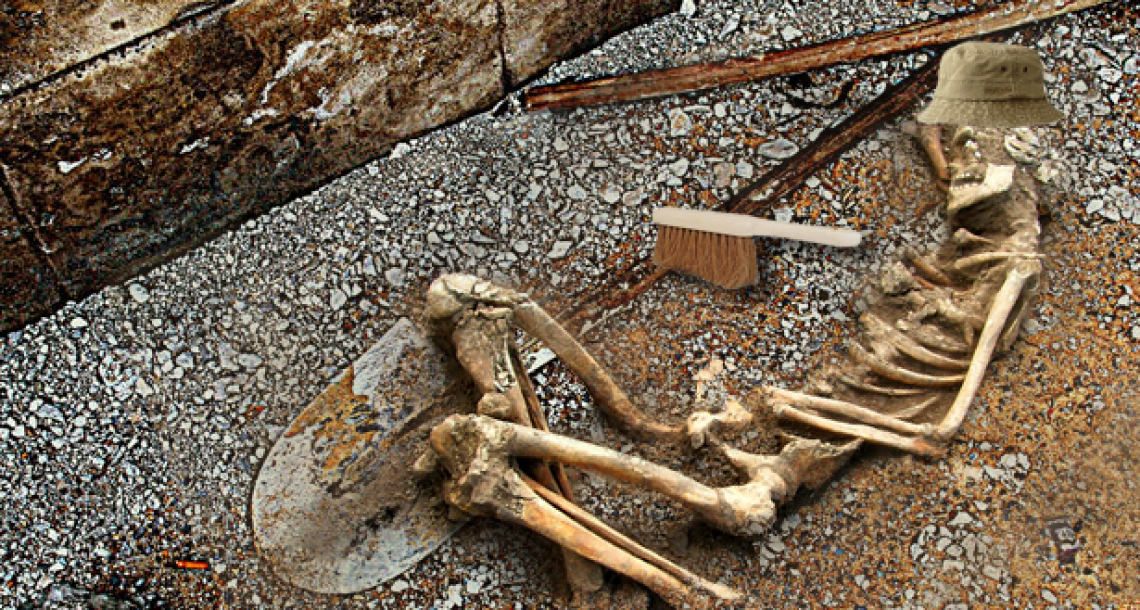 OLDUVAI TOWNSHIP, MA – Archaeologists have uncovered the site of an ancient excavation of an even older site. The order 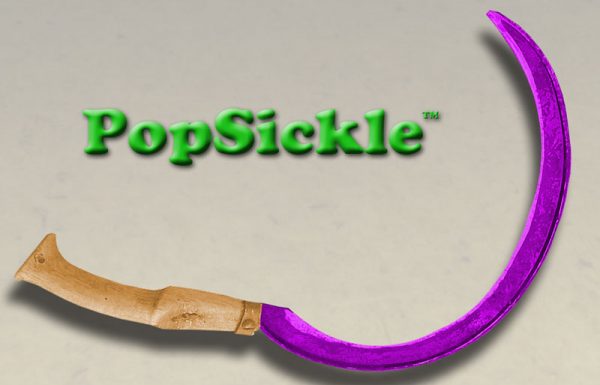 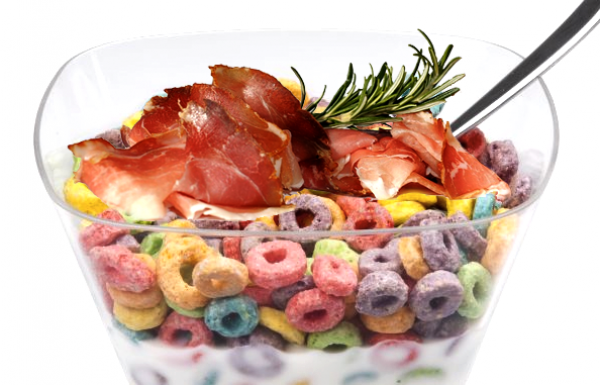 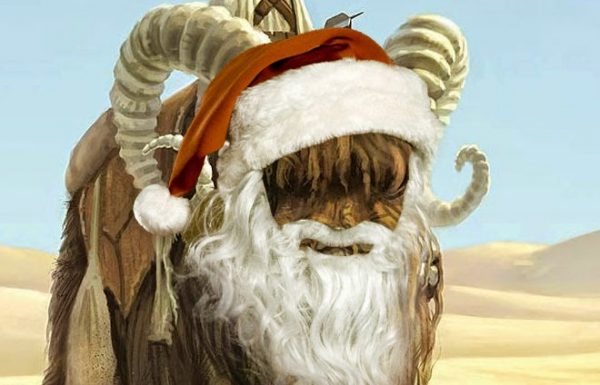 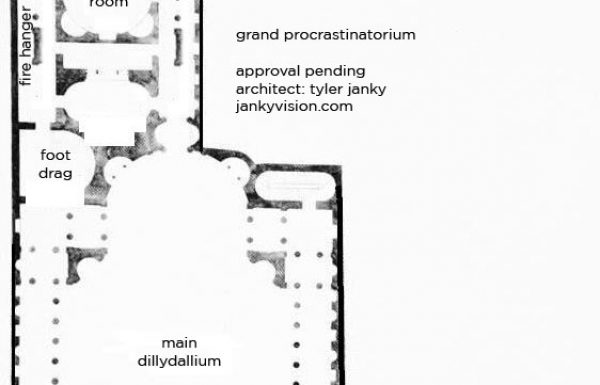