JOHNSTOWN – A local family has reached a resolution in a conflict over whether the toilet seat should be left up or down.

Four siblings in the unnamed family were the first involved in the disagreement, one son aged 15 and three daughters aged 9, 12 and 17. The son was the sole party in favor of leaving the seat up on occasion, while the daughters were unanimous in their wish to have it down.

Several late night incidents brought the situation to a critical level, involving at least one daughter in an inadvertent dunking.

“I went to the bathroom in the middle of the night without turning the light on, and ended up sitting down on the bowl,” said the eldest daughter. “It was not cool, and it’s happened numerous times before to all of us,” referring to the other girls.

She and her sisters have implicated the son in the lid-lifting, as they claim they would have no credible reason to do so.

The sisters launched a series of awareness campaigns, including signs and verbal reminders, but to no avail. According to insiders, the practice of leaving the lid up continued unabated.

The habit of sitting down with the lights off met with hostility and derision from the son, who pointed out that anything from the family cat to a scorpion or a mongoose could be present in the bowl. One daughter reports that on at least two occasions, some sort of plastic animal was indeed positioned there.

The sisters responded with a fluffy tank lid cover to prevent lid from staying up on its own. The lid cover itself was subsequently wet, an incident still under investigation. The oldest daughter contends that the act was committed by the son intentionally, but he has invoked the “lights off” defense.

More recently the parents of the family were dragged into the conflict. Initially they had encouraged all parties to settle the dispute amongst themselves, but as tempers and acts of retribution escalated, they took sides.

The father took up his son’s reasoning, that any person using the toilet could be expected to look first, as the males of the family have always done.

The mother argued that common courtesy was the order of the day, also revealing that in the master bathroom all patrons are required to sit for any function. The father subsequently recused himself from the proceedings.

She then gave the order that the seat should always be left down after any visit to the bathroom. For a brief time, the son responded by putting both the seat and the lid down, such that any visitor must lift at least one lid every time, as he said “the better to balance things out.”

The situation remained in fragile détente until the arrival of a feisty uncle last Friday. Upon hearing of the impasse during a family barbecue, the drunken uncle strode to the bathroom, tore the lid from the toilet and threw it out the window.

“There, you won’t have to worry about that lid being up anymore,” he reportedly said. After brief consideration, he then ripped the entire toilet from its foundation and carried it to the front yard where he tossed it to the curb.

The situation is considered settled by all parties in the household, and talks on a new toilet will begin as soon as the uncle has departed the premises. 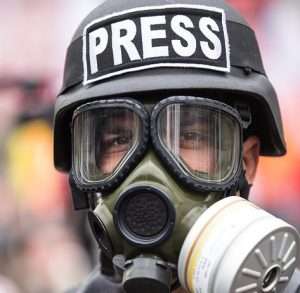 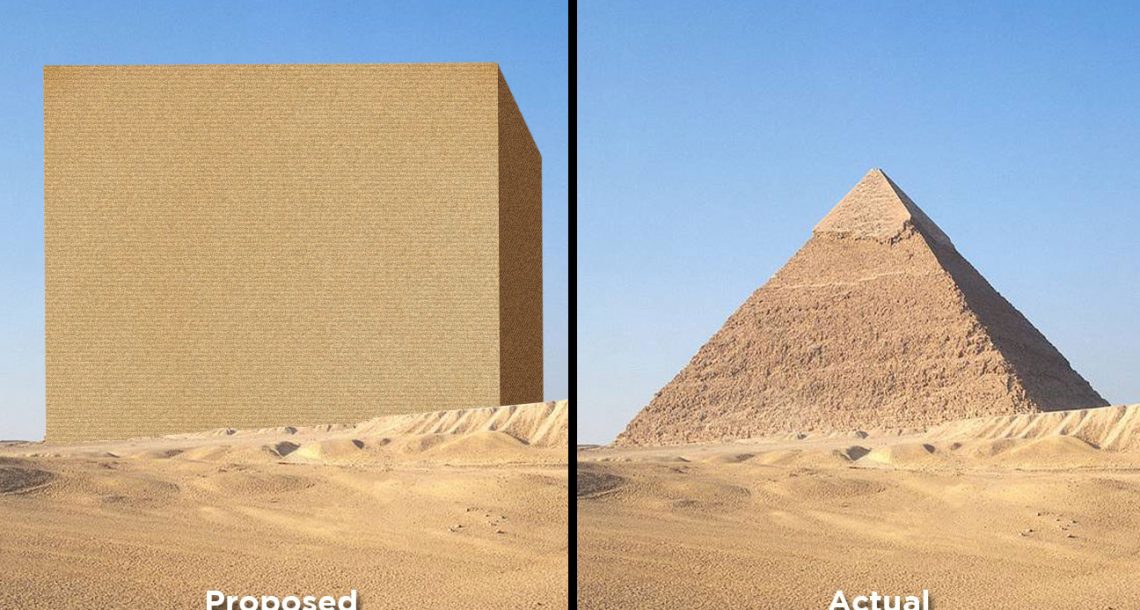 GIZA – The only remaining structure of the ancient “Seven Wonders of the World” incorporated budgetary compromises into its design, 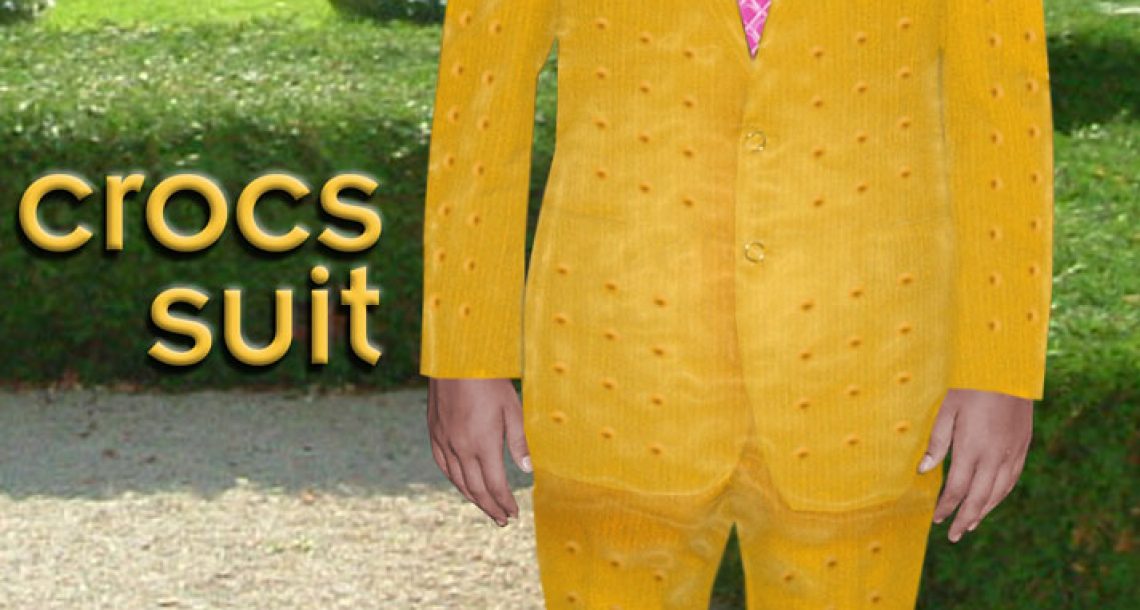 BOULDER, CO – The comfy fashion statement known as Crocs will soon extend to formalwear this fall when the footwear 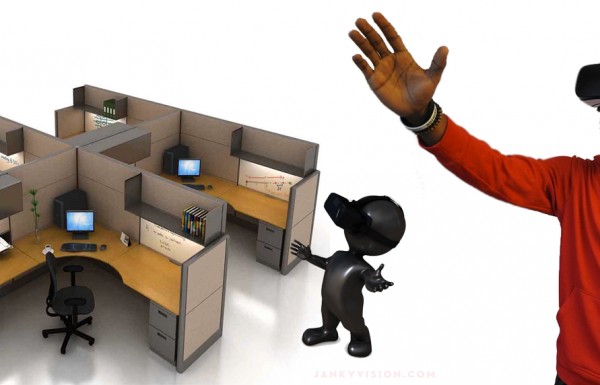 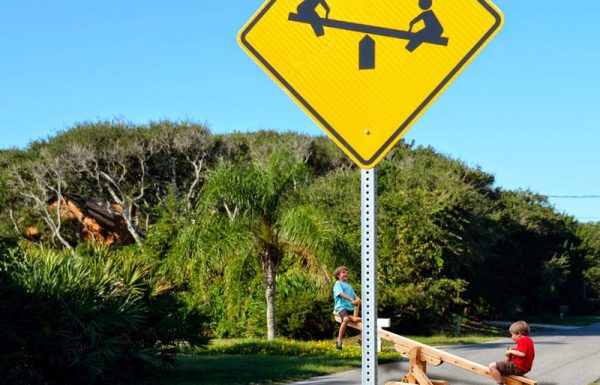 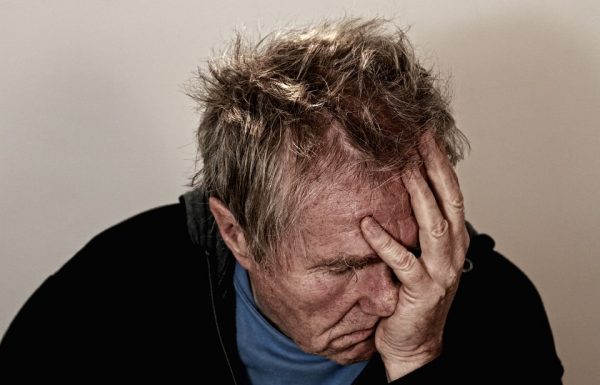