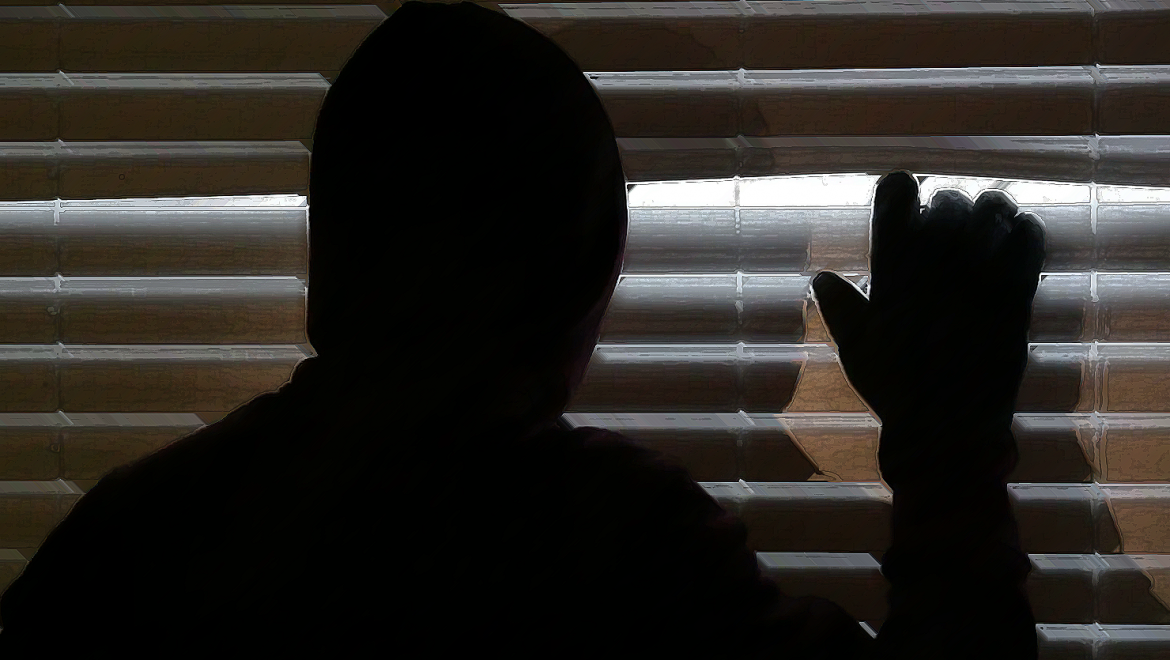 RIGHT OUTSIDE YOUR WINDOW – You knew this day was coming. The clues were always there, and it’s all coming to a head now.

They’ve got everything. Everything. There’s no getting out of this now. You’ve been on the list, and it’s almost time for them to make their move. That white van that’s been passing by every few weeks is not from the cable company or the power company. They’ve been scanning every frequency in your house and downloading everything through the WiFi.

You were right about those helicopters following you. Sure, you were near the hospital where it brings “patients” every day, but that’s exactly the kind of cover they would use. You know what’s up.

Do they really think you believe that those people are actually a family walking their dog? In the park? Nice touch with the stroller, they even put a little baby in there. But make no mistake, they are on to you. Closing in.

It’s been so many years now that you’re starting to forget when they started. How massive an operation this must be, to have so many agents working on it for so long, across so many sites including work, home, vacations, appearing on random TV shows and radio programs and in traffic, just to keep tabs on you.

Even though they never found anything going through your trash and your recycling (yeah, even when you took it to the recycling center – they don’t think you saw them follow you), they somehow got all the goods. You’re not even sure what they have, but you do know they’ve got it.

None of it makes any sense. It’s completely irrational. Yet here we are. Good thing you’ve got a plan. Just keep playing it cool and don’t let on that you’ve spotted them. Let them make the first move, if they dare.

EDITOR’S NOTE: For real, if you’re experiencing serious paranoia to the point that it’s affecting your quality of life, reach out and seek help. There’s a good chance that you’re not worth all the effort to the kind of agencies that would do all this. Unless perhaps you’re an actual secret agent, drug dealer, or worker’s comp cheat, in which case, best of luck because they really are out to get you. 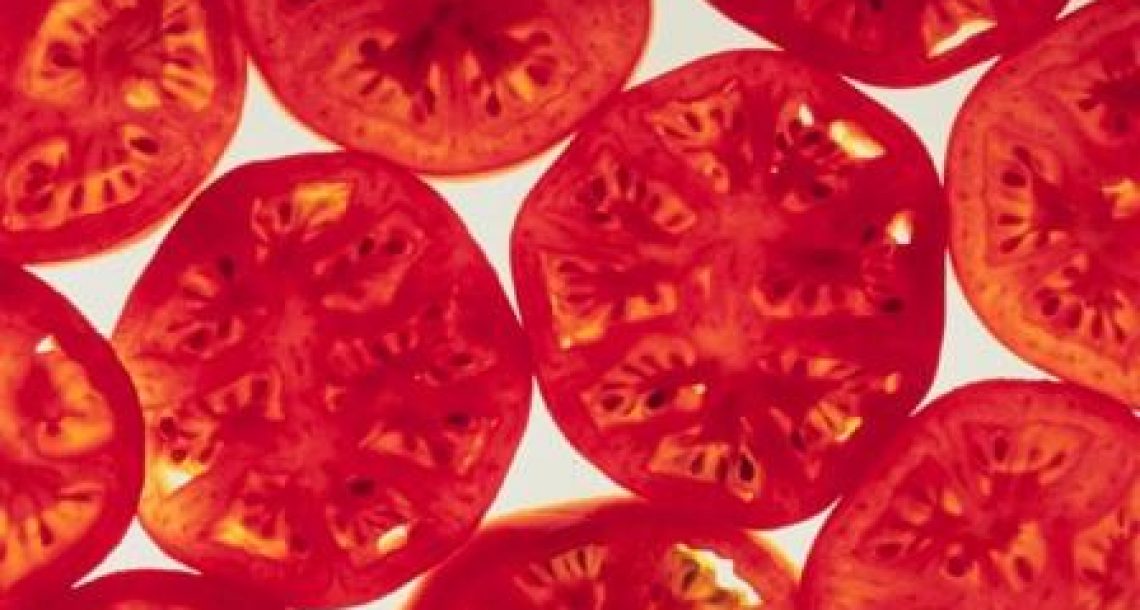 Bad for you this week: Tomatoes

WASHINGTON, DC – Due to a recent outbreak of salmonella contamination, tomatoes are being recalled nationwide. This makes it the 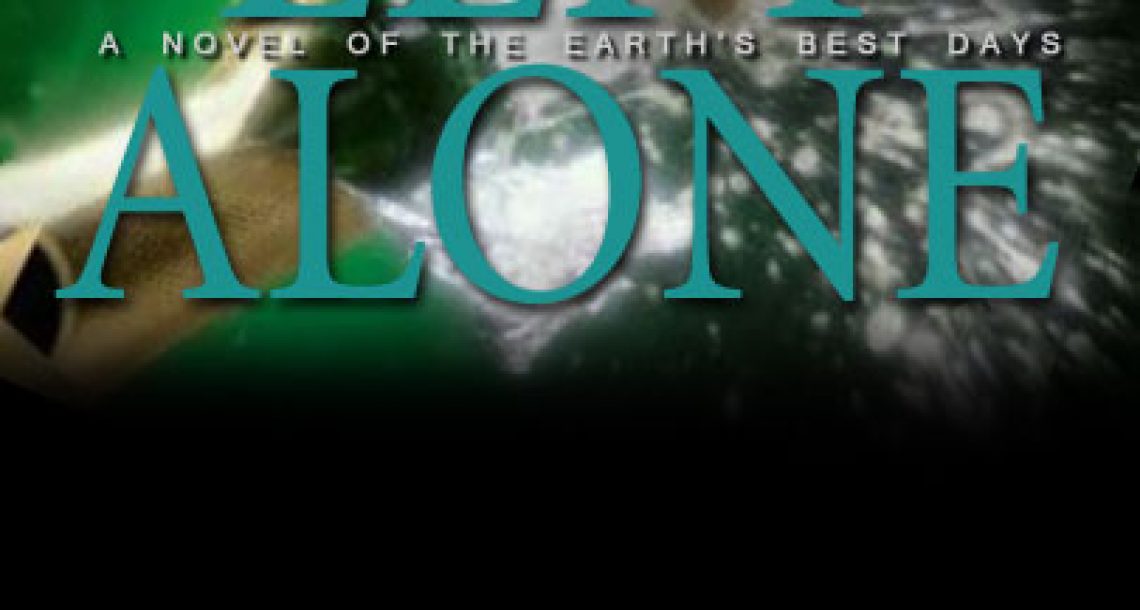 LAS VEGAS – A new series of novels depicts the world after a pre-tribulation rapture, in which righteous evangelical believers 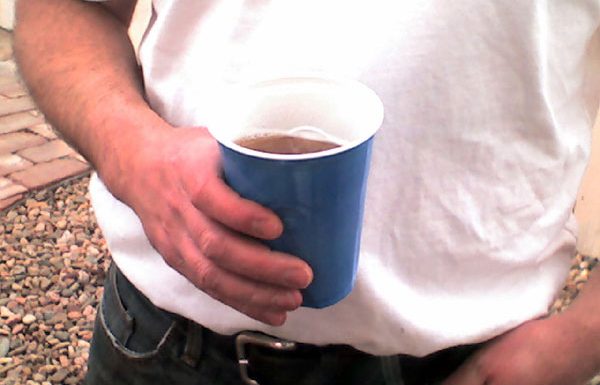 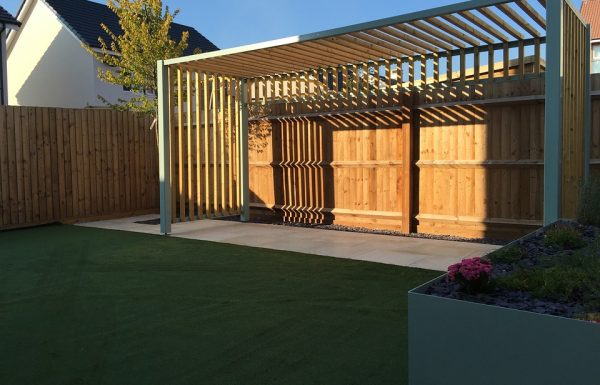 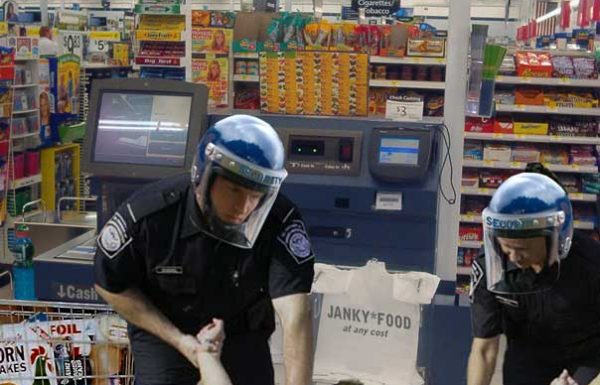 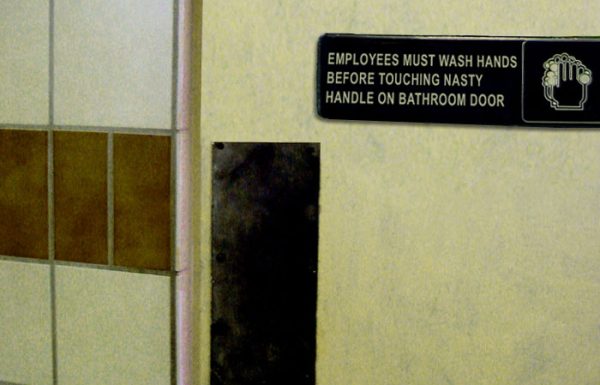