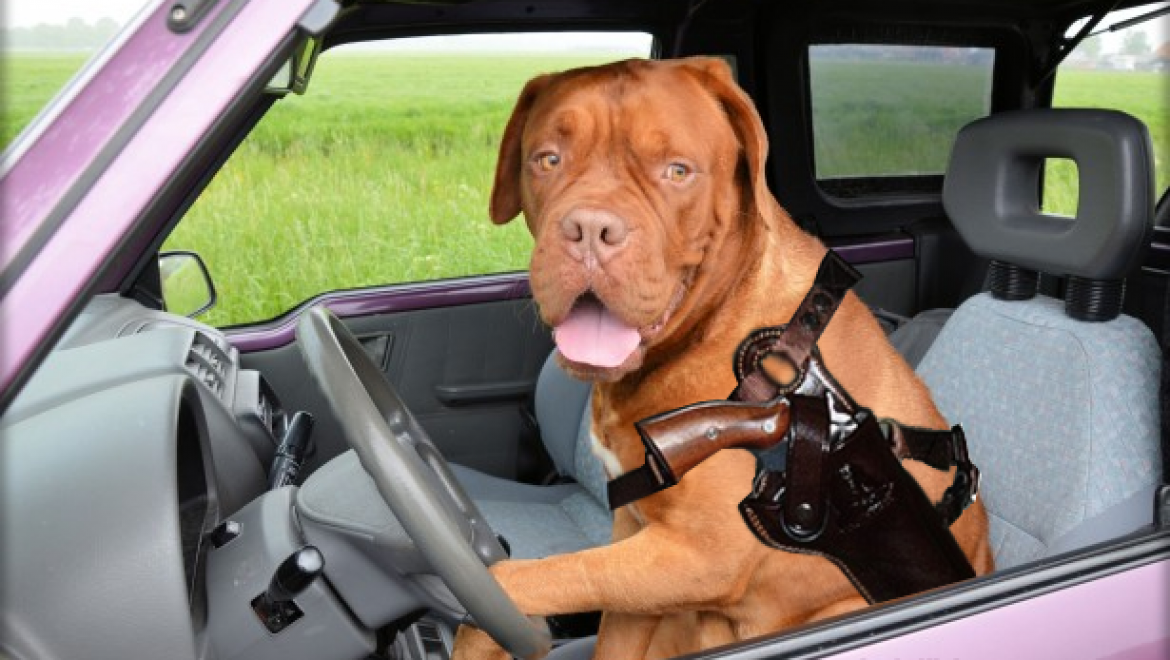 HOLLOW POINT, TX – A Bordeaux Mastiff named Oswald has been granted the first ever permit for a canine to carry a handgun. Gun enthusiasts are praising the move, saying that it will lead to more guns everywhere.

“If a dog can’t carry a gun, who’s to say they’re not going to take yours away?” said More Guns Everywhere chairman Tim Fedor. The organization is committed to the proliferation of guns in all social settings across the world, “except for certain places” according to Fedor.

Oswald is already a prolific and experienced shooter, but so far only on a private range. Now he can take his handgun along for walks and into sidewalk cafes – Oswald is still not allowed inside most restaurants.

Critics of Oswald’s permit cite the same reason as supporters – that it will lead to more guns everywhere. Samuel Verdan of Fewer Guns Overall suggested that allowing dogs to carry guns would lead to a “slippery slope” of more animals carrying firearms, and likely using them.

“Imagine going to the zoo, and not only do all the people have guns, but so do the monkeys, the birds and the elephants,” said Verdan. “It would be a war zone.”

“That’s just a ridiculous premise,” responded Fedor, citing the spotless firearm safety record of zoos across the country. “There hasn’t been a single person – not a single person – ever shot by a zoo animal in U.S. history.”

Verdan also points to accountability, saying that the dog’s ownership of a gun raises questions of who is responsible in the event Oswald should use the gun, or if the gun is lost or stolen due to negligence on his part.

Fedor responded that Verdan is “possibly in the country illegally and hates freedom.”

Courts are awaiting precedent-setting cases on a range of issues surrounding dog gun ownership in the coming months. 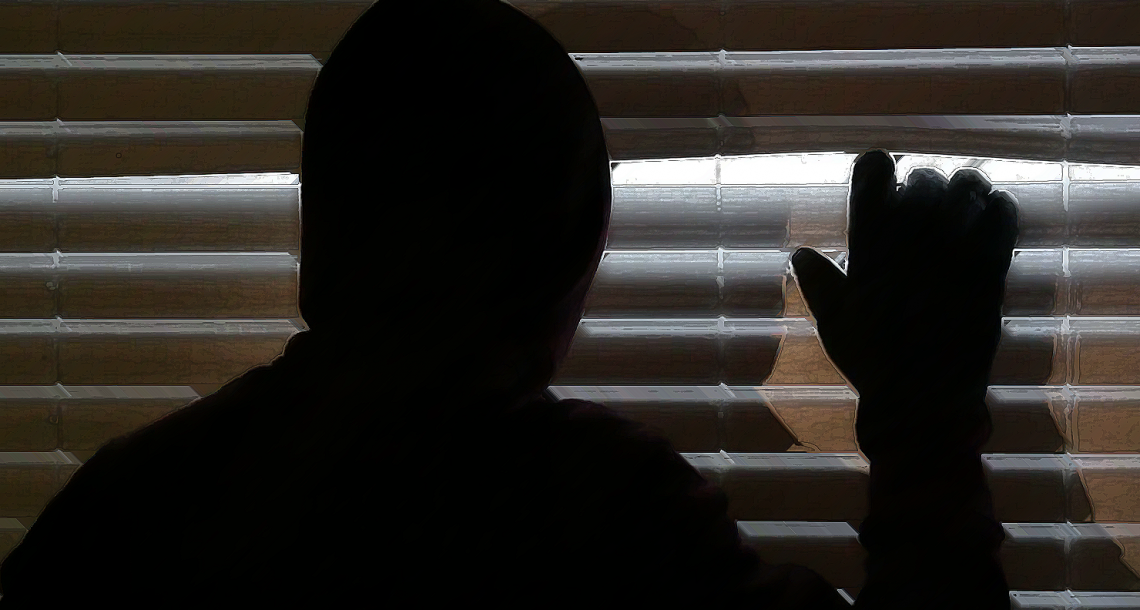 To our deeply paranoid readers: They know

RIGHT OUTSIDE YOUR WINDOW – You knew this day was coming. The clues were always there, and it’s all coming

Old guy in office claims once only 3 channels on TV 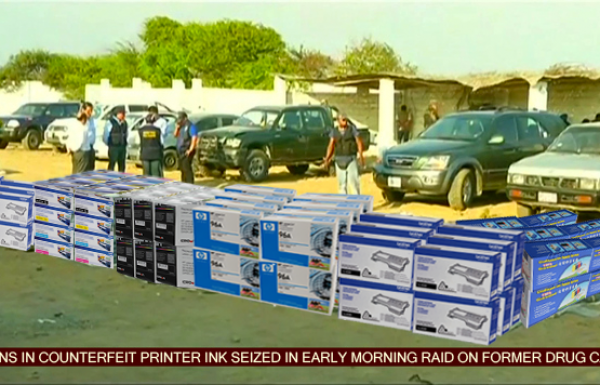 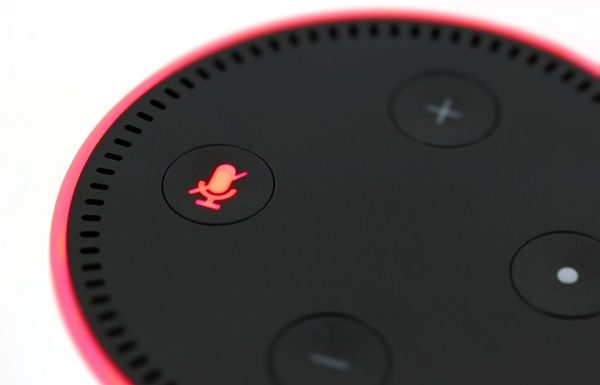 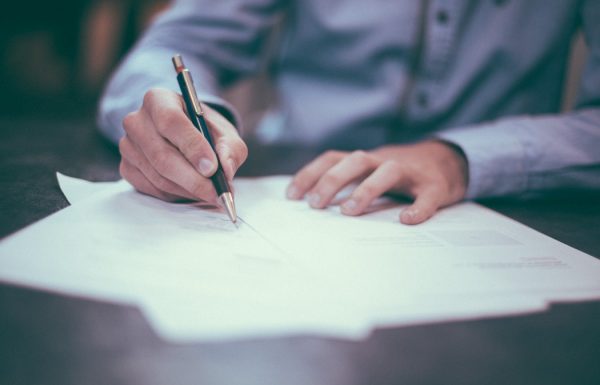 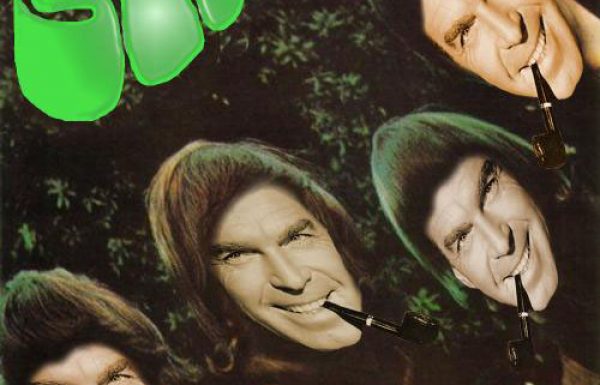