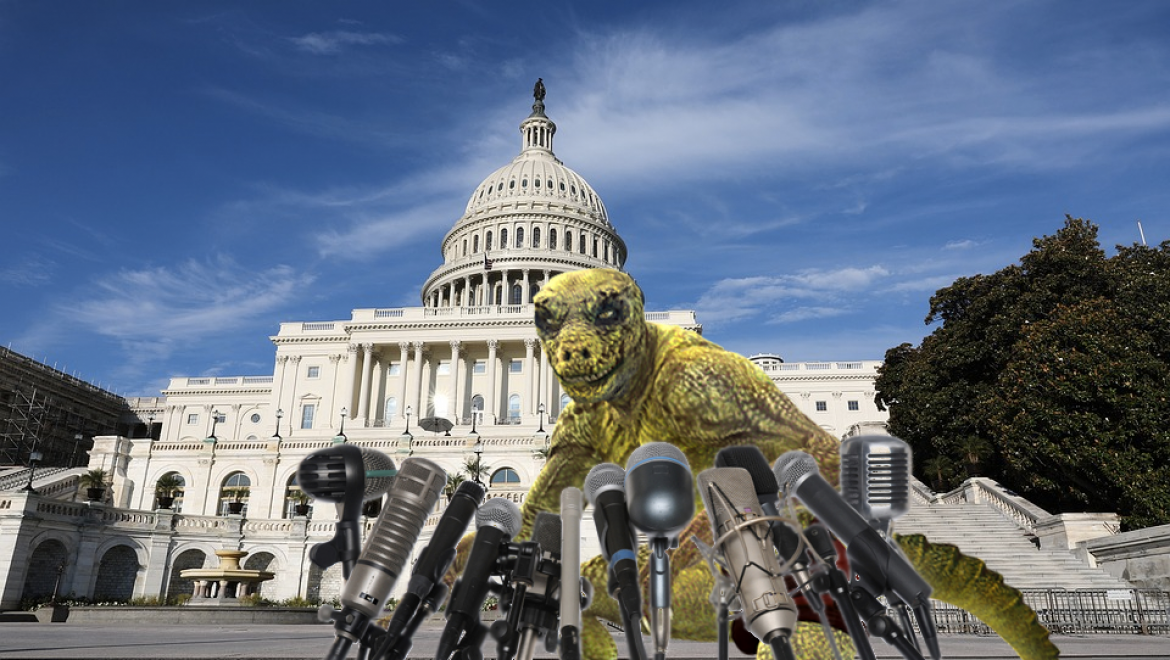 WASHINGTON, DC – The extraterrestrial reptilian society that is secretly controlling all world governments from behind the scenes has issued an apology for how things have gone lately.

“It’s totally our bad,” said Squamataz Lepidox, a spokeslizard for the organization that has a name unpronounceable for humans, but is colloquially known as the Reptilians. “We had some laughs goofing around with you mammals for a good while, because we thought we could handle it.”

Lepidox was referring to the increasingly dire situation in which the planet’s biosphere finds itself, ever closer to irrevocable harm in the form of runaway greenhouse effect, mass species extinctions, and generally shoddy upkeep.

The Reptilians had been running various campaigns of disinformation, originating or toying with popular urban legends to destabilize societies for kicks. In recent decades, they took to replacing entire governmental systems by convincing people that the rule of law was somehow insufficient and outdated.

“It was all fun and games until you guys took the ball and ran with it,” said Lepidox. “And by the ball, I mean the belief that science was fake, that millions of data points over centuries somehow didn’t form an undeniable pattern of warming with humanity at the center. Some of you actually think that if it’s cold where you are, that negates the average. Then you put people in charge who either believed it too, or just went along with the mob.”

“You guys just don’t get it. Well, some of you do, but you’re not the ones with the torches, pitchforks, and bulldozers,” he said. “And look, I fully grasp the irony of your current situation, which exists largely because of the type of  people who believe in things like Reptilians running everything from behind the scenes.”

“That said, we’re going to be leaving the planet for a while. We will be back, and I promise we won’t pull any of those shenanigans again. At any rate, we’ll be dealing with probably cephalopods or cetaceans by then. Peace out.” 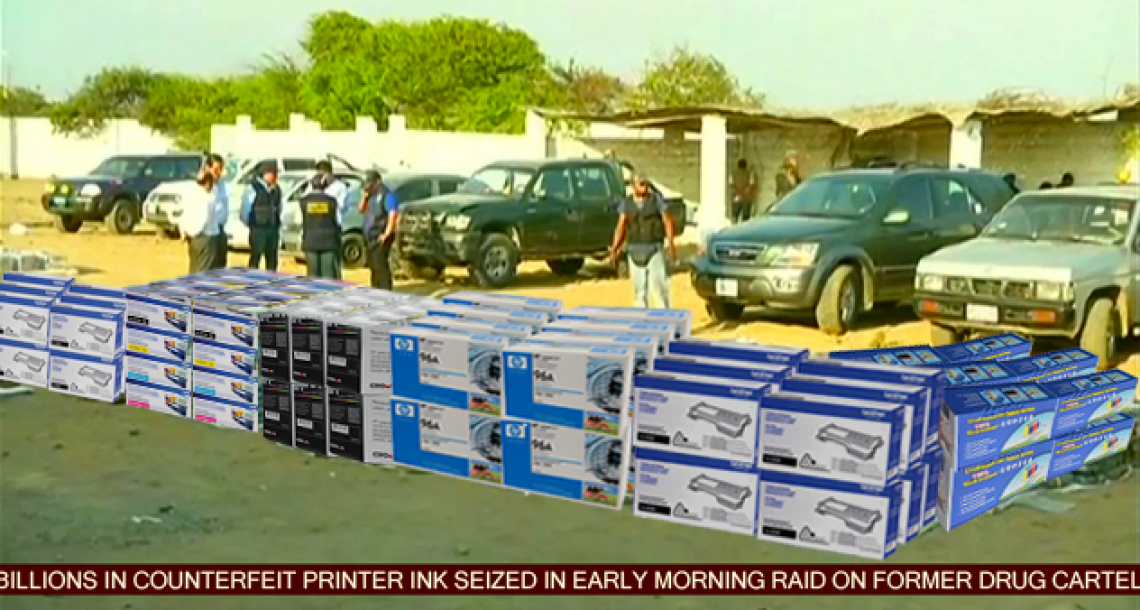 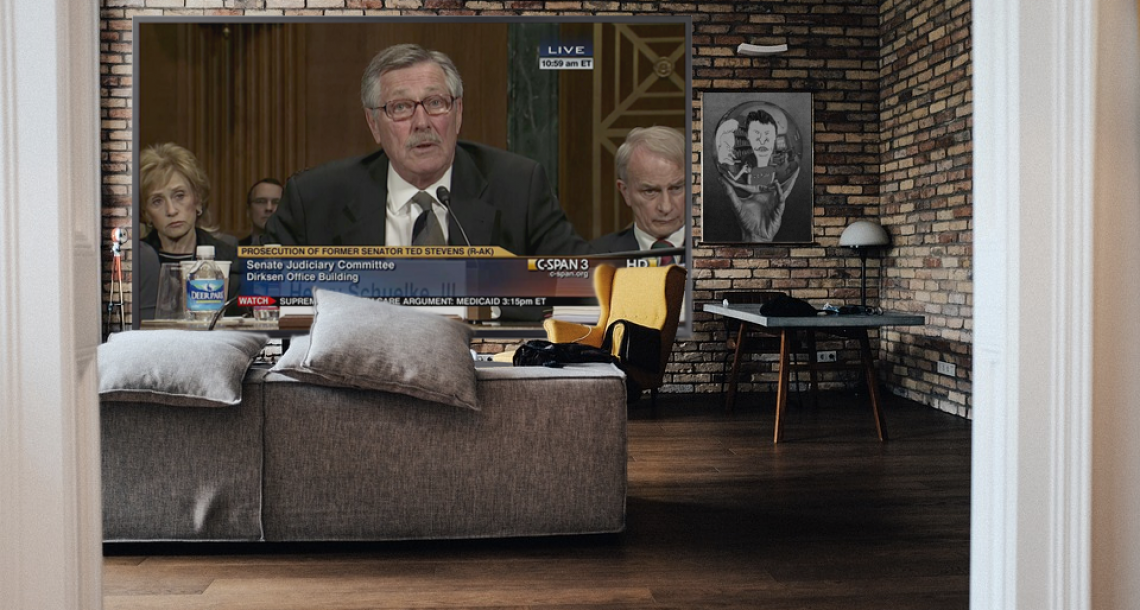 MARLANNISVILLE – That guy across the street recently purchased an LCD or plasma TV, according to sources next door. However, 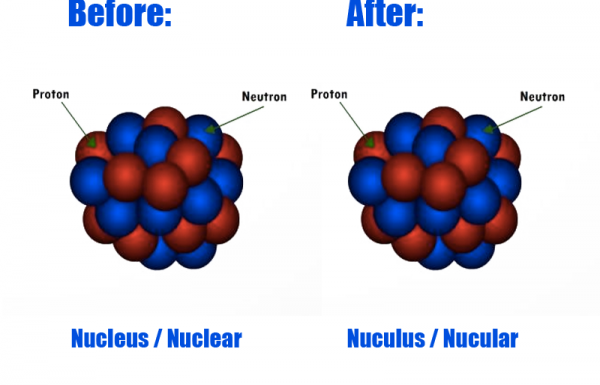 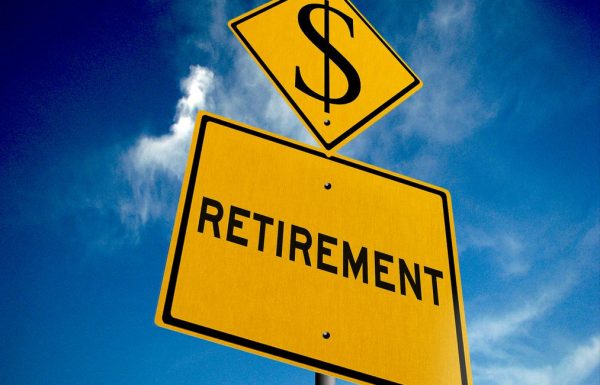 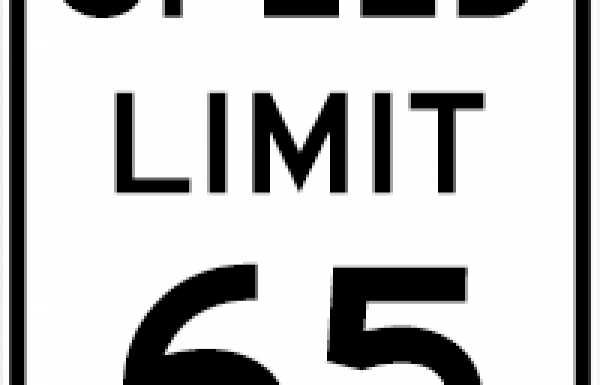 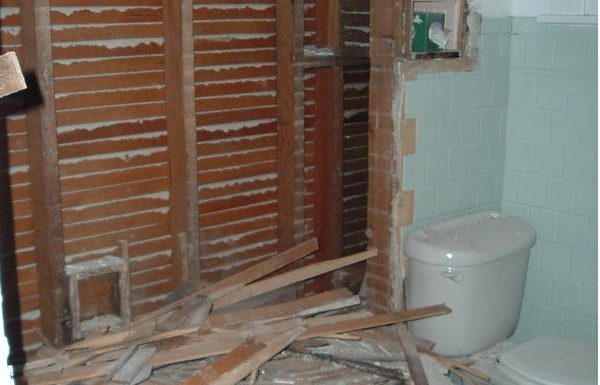