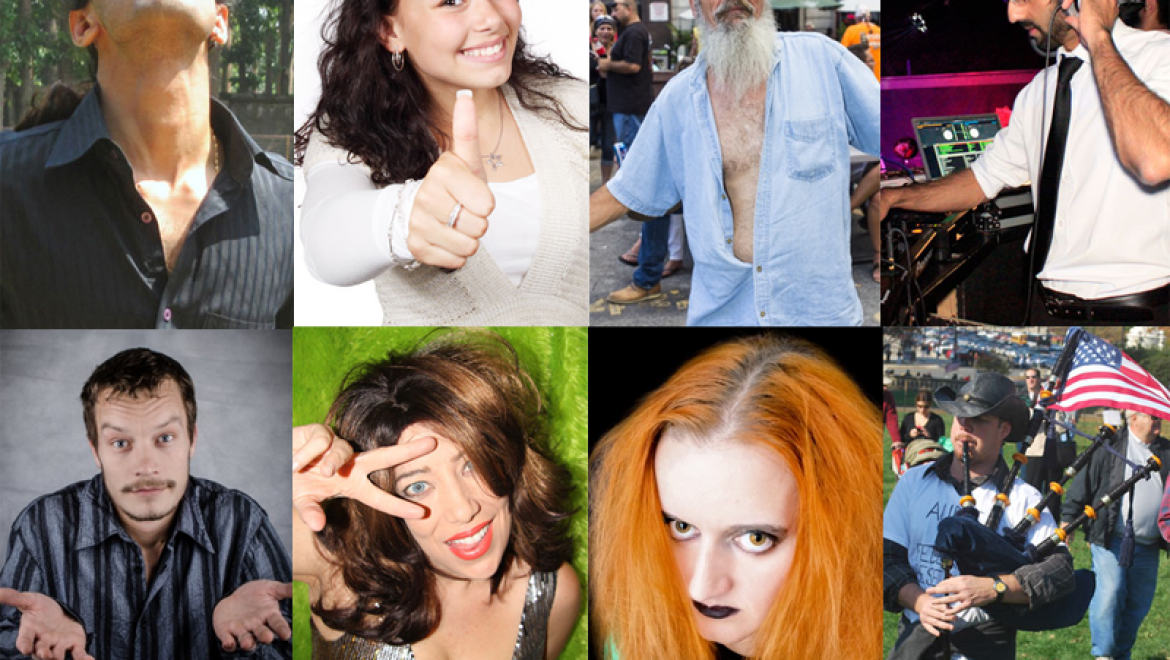 IOWA – Governors, mayors, city council members and tax assessors across the United States are dusting off their fancy suits for the prospect that one of them might be called up next year to share the ticket with the eventual presidential primary winner before the 2016 election.

“There’s too much liability and background on the known and vetted candidates,” said political consultant Gertie Pineda. “You really have to go down-ticket to find a running mate who’s not going to sink your chances.”

Pineda points to the 2008 selection of Sarah Palin, who ran for VP alongside GOP presidential candidate John McCain, as a watershed moment in election strategy. “If the electorate knows too much about your running mate, it can do as much harm or worse than if they don’t know anything.”

Kenneth B. is just the type of running mate Pineda describes. Leading up to the primaries, his office will not reveal too much information except to say that he’s the mayor of a fairly large city ‘in the heartland’ with no discernible track record for critics to mine for the purposes of mudslinging.

“Nobody knows who this guy is, and that’s a good thing for the ticket,” said Pineda. “Of course, anyone who gets tapped for the VP spot will be hurled headlong into a maelstrom of scrutiny for which they will be utterly unprepared. Then there’s any scandal that might arise, but that gets lost in the shuffle. Look how close a relatively unknown half-term governor of Alaska got to the White House. It’s exciting stuff.”

The main issue in running mate selection is likability, according to Pineda. “Policy stuff they can figure out later. You first have to get your demographic excited, and that takes a photogenic candidate.”

Many potential candidates are also enthusiastic about the potential book deals, speaking engagements and reality shows that are almost certain to follow the campaign, whatever the outcome. “The only safer bet for landing a show would be if Bigfoot was running for VP,” said Pineda.

Although complete details are not yet public, Pineda is consulting with a major cable network on a reality TV program called “Who Wants to be VP?” She has not addressed whether the contest-format show is connected with the actual presidential race in 2016. 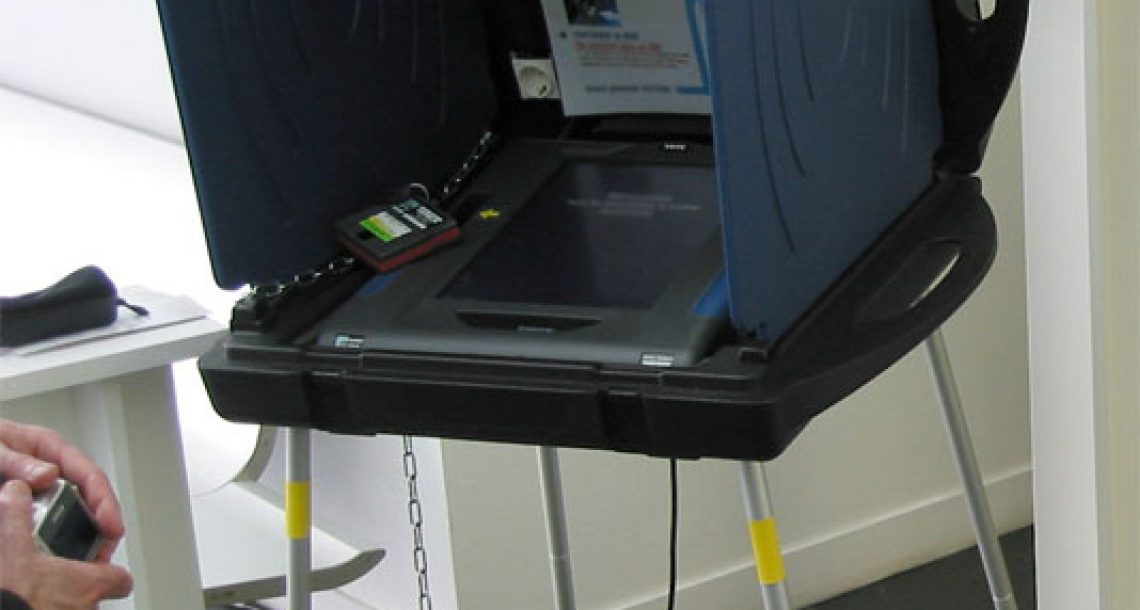 HAL 2008 assures voters that all systems are functional 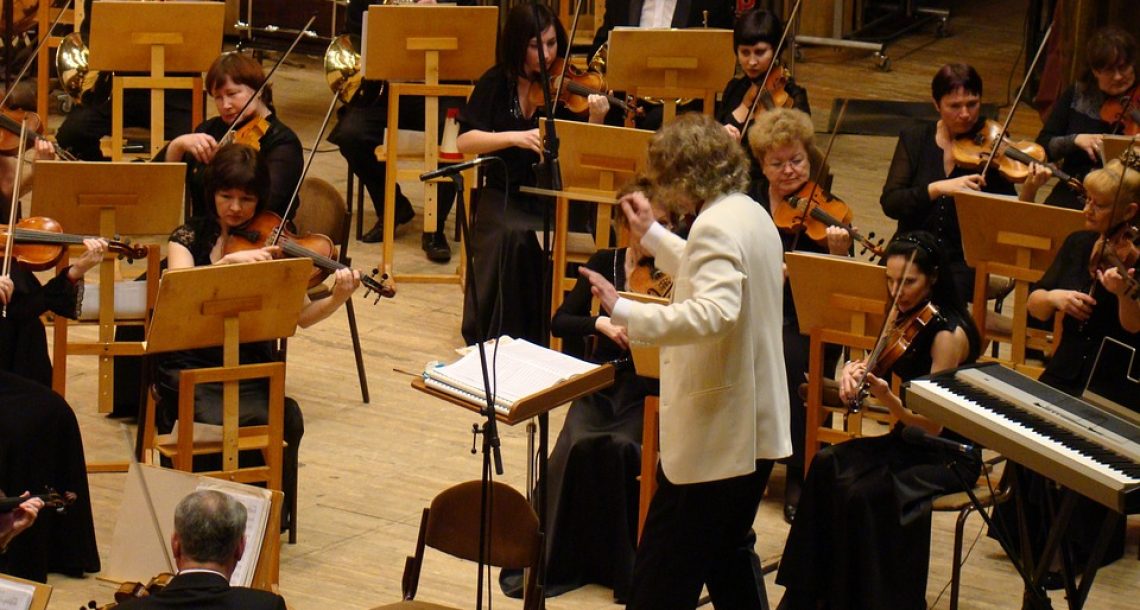 GADSDEN, AL – Moviegoers have discerned that the romantic theme music in the love scene is the same melody as 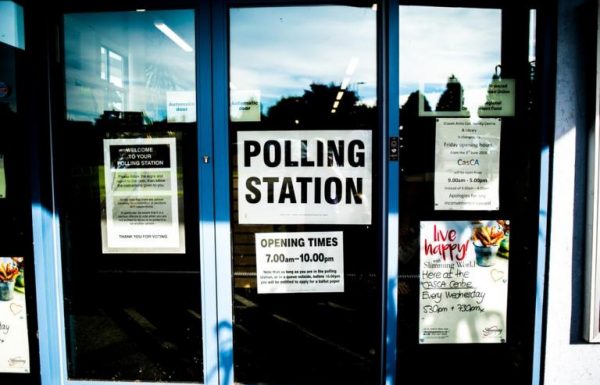 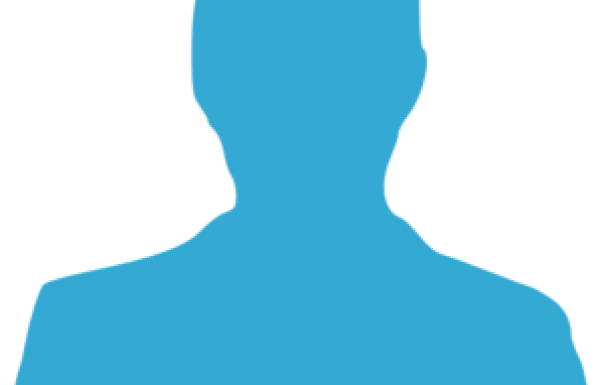 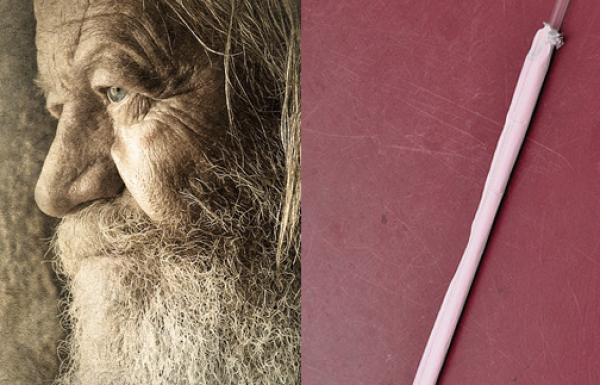 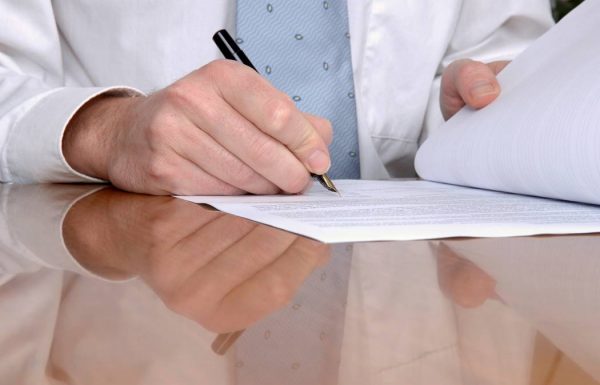