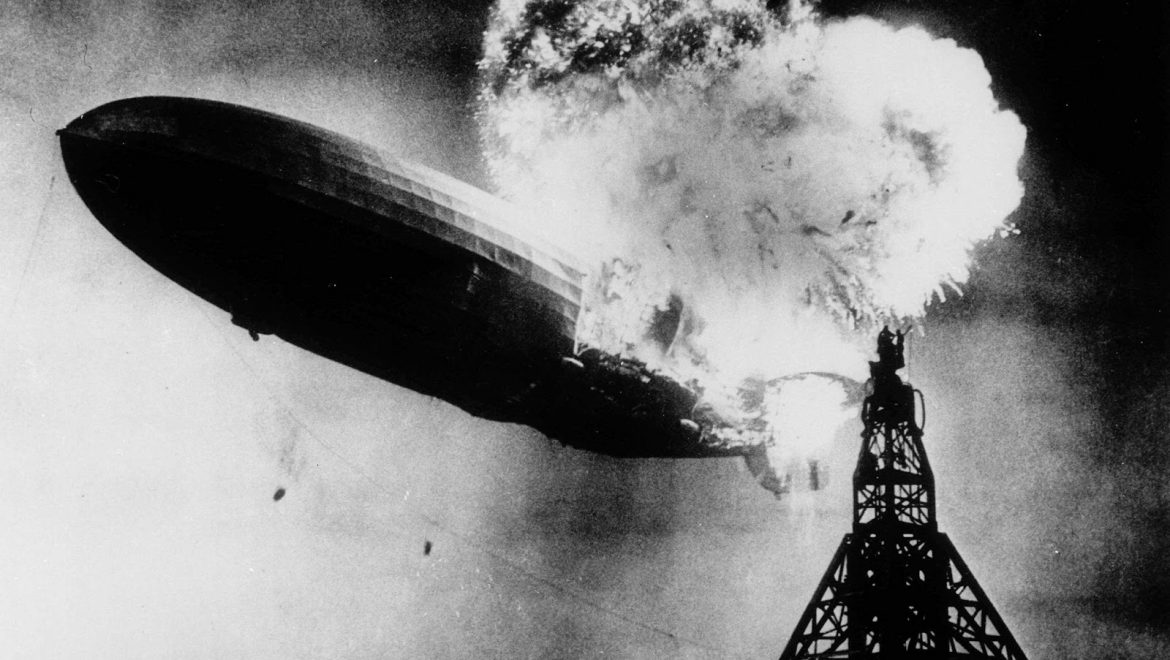 TWIN PINES – Time traveler Ollie Capper was supposed to go back and prevent some of the world’s worst disasters. Instead, those events now exist because of him.

Recently discovered notes from the site of the Hindenburg explosion explain how Capper, an agent from some undetermined time in the future, was supposed to disarm a bomb aboard the German dirigible in 1936. Instead, he wore rubber shoes and a wool sweater that apparently built up a static charge and caused the ignition of the hydrogen aboard the doomed craft.

At Ford’s Theater in April 1965, Capper was assigned to find John Wilkes Booth and divert him from assassinating President Lincoln. He did recognize Booth, but got flustered and asked for an autograph, allowing Booth to go forward with his plot.

Case workers at the Chronological Transit Authority (which does not yet exist yet) were not available for comment, but a fortune teller retained by local police has provided some insight. Not all incidents caused by Capper are known to investigators at present time, but the list of suspect incidents is growing:

Among the scant evidence we have today for Capper’s activities is a notebook full of charts and descriptions of how he would stop history’s greatest disasters.

“They had a time machine ready,” said futurologist Munson Pallor, “and they sent this bozo. Must have been a fast talker. We honestly can’t think of a sane reason they would have hired him, except to keep the past intact.”

Not much is known of Capper’s fate, but Pallor believes he may have been one of numerous time travelers who attempted to assassinate Adolf Hitler from the 1920s through the 1930s.

“From what we can tell, he didn’t speak German, so that’s a hitch from the start.” 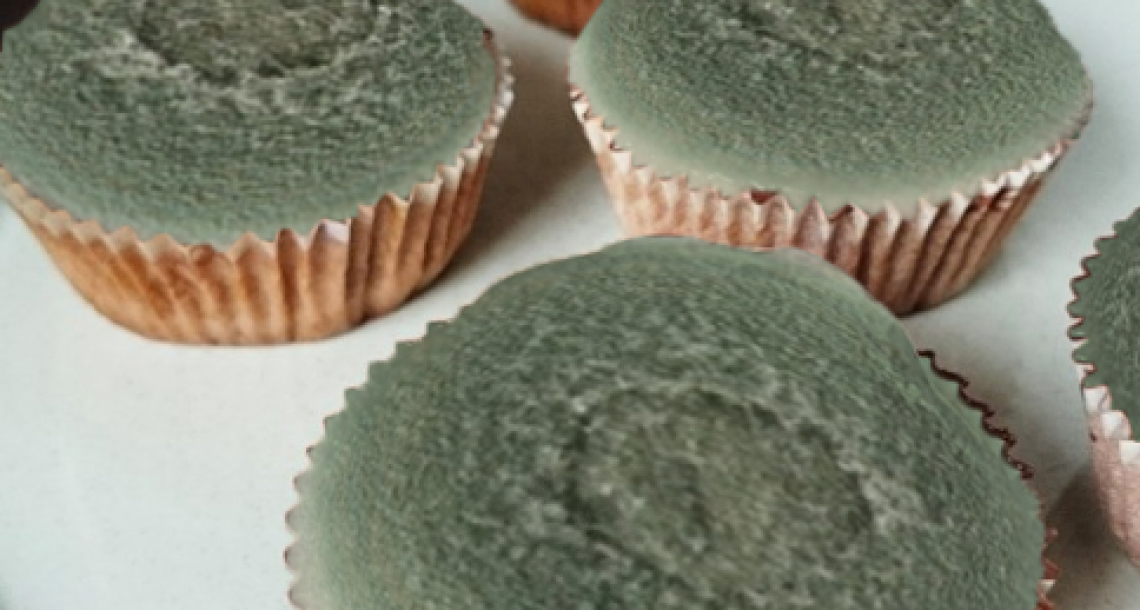 SAVANNAH, GA – The popularity of the fermented drink Kombucha has extended to cupcakes, and while they are just as 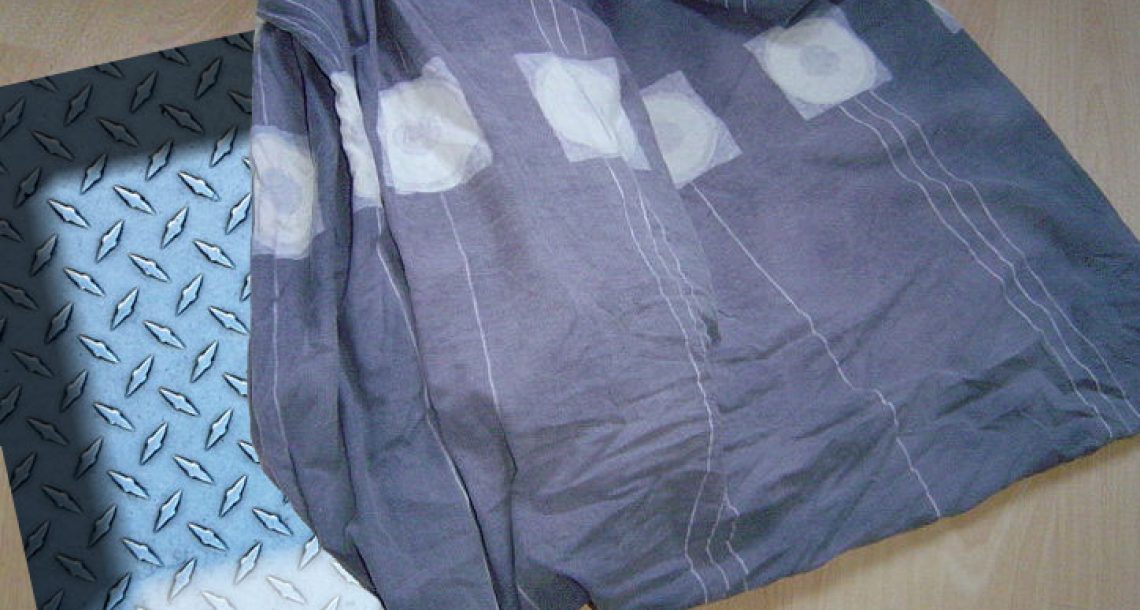 CHARLOTTE, NC – Bookstore manager Brady Berlinger had been suffering neck pain for weeks, and tried numerous tactics to alleviate it. 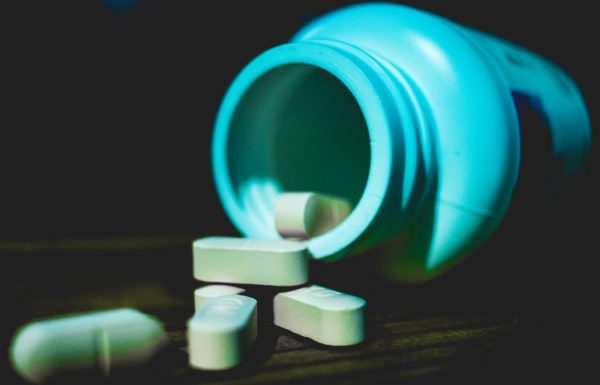 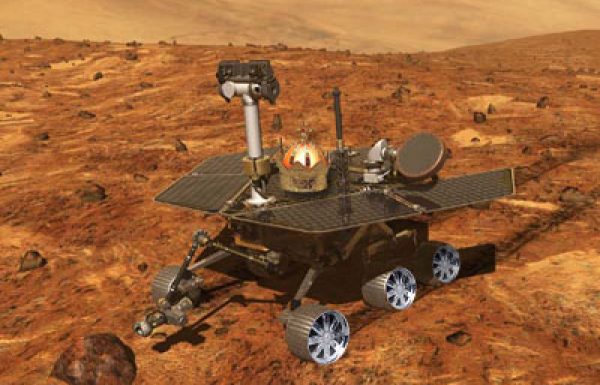 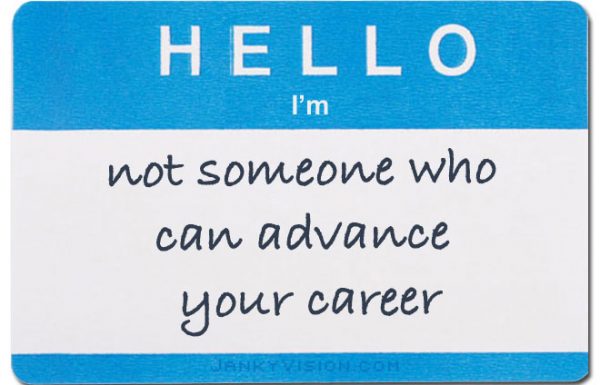 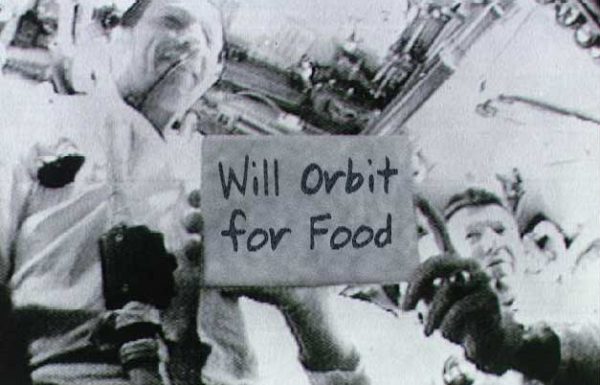