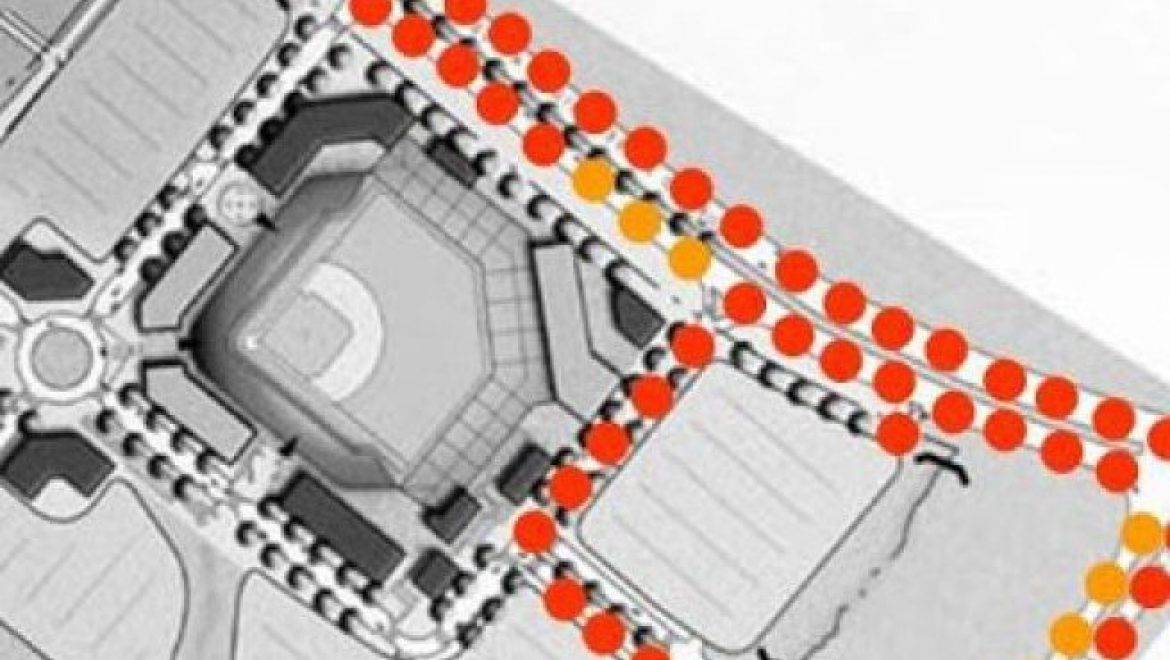 The Sorghum RoadRage Arena will become a magnet for a host of regional visitors seeking to dull their painful existence with diversions such as minor league sports, dining, shopping and futile attempts to traverse a half mile of highway.

The 390-acre development sits on the west side of the four lane divided Impediment Parkway near the intersection of Standstill Memorial Highway and the Interstate.

“You’re gonna have retail space, restaurants, about a thousand people living here, and hey, what’s this… a ballgame too?” said Earnest Morningdale, the developer who stands to collect all his fees and leave town before opening. “It’s a slam dunk, to borrow a baseball term.”

The “Rage” as marketing consultants hope to influence people to nickname it, will be the new home of the White Elephants, a minor league team from Bristol where a similar scenario played out in 1991, before which they were the Flint White Elephants.

“They brought us in from Flint, built us a stadium, didn’t nobody come to the games after a while,” said Elephants manager Tug Mitchell. “We look forward to having an Applebee’s so close to the dugout.”

County commissioners wanted to conduct a feasibility and impact study to weigh the possible consequences of building a major attraction so close to three busy highways, the western hemisphere’s largest collection of strip malls, four large shopping centers and the Mall of Pavement.

“I was able to demonstrate that there were just too danged many trees over there,” said Morningdale. “Never mind the traffic. You build it, they will come.”

“They seemed to like that, plus the additional tax revenue the county will get after they’ve recouped the money they spent to bring the Elephants here.” 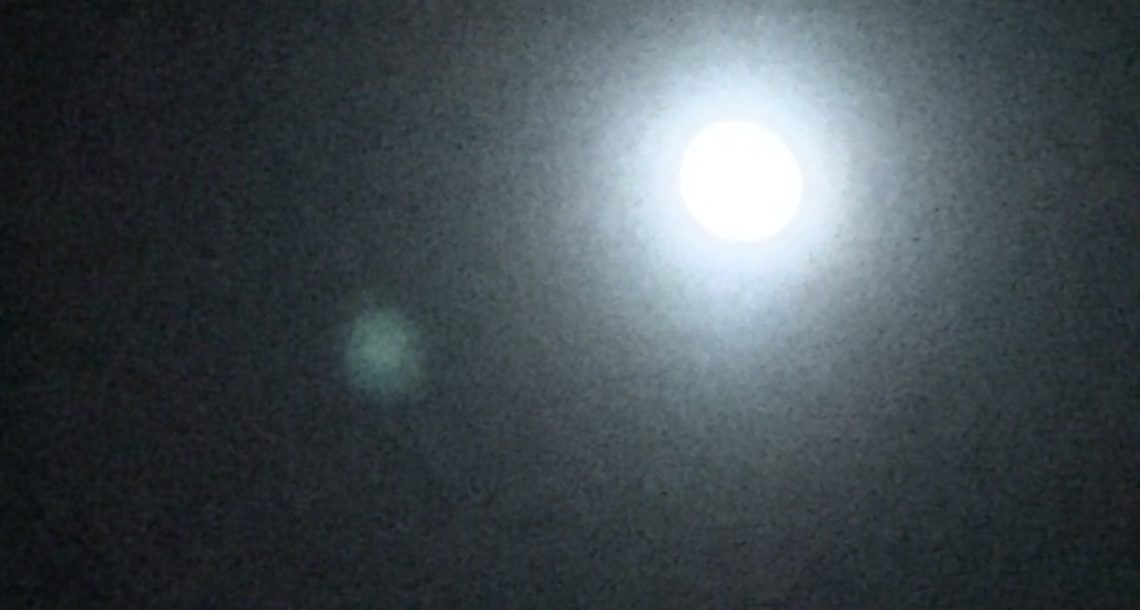 Aliens learn to camouflage their ships as lens flares

MUNCIE, IN – Extraterrestrials traveling to Earth have refined methods to evade detection, including one that allows them to hide 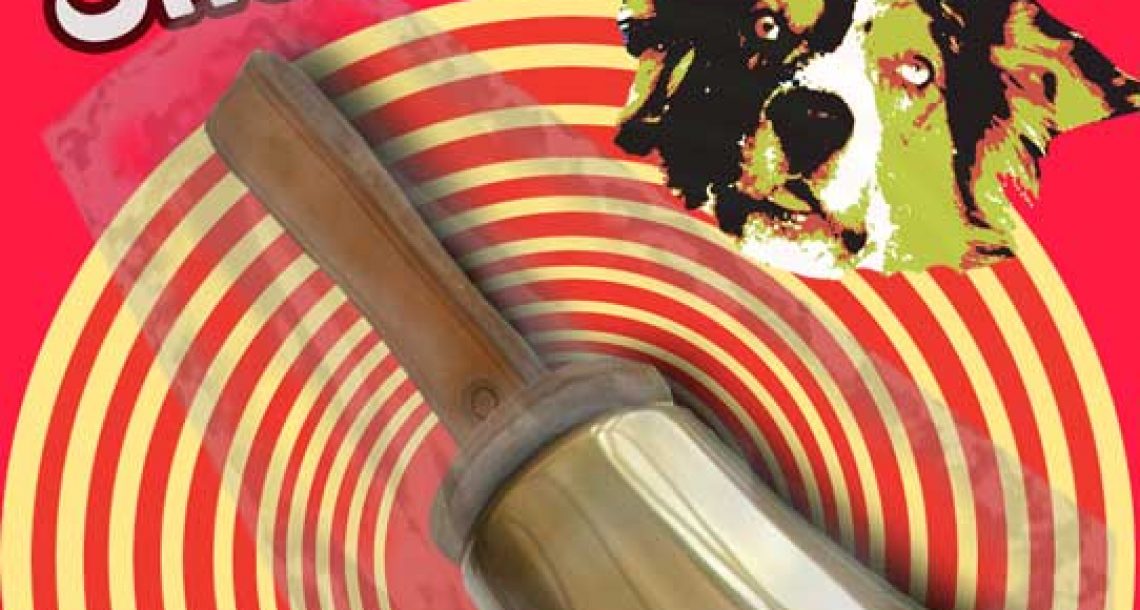 YORKSHIRE – The manufacturer of a pet item sold as “Silent Dog Bell” is under investigation for possible fraudulent advertising. 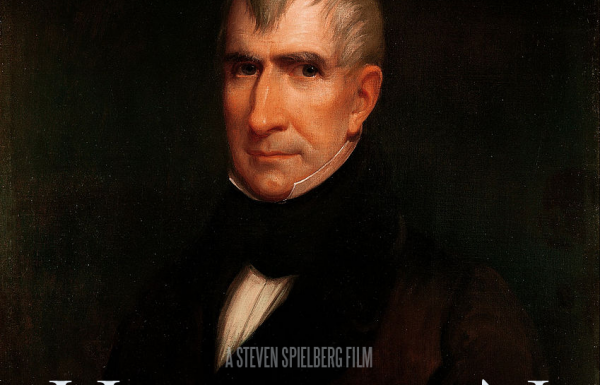 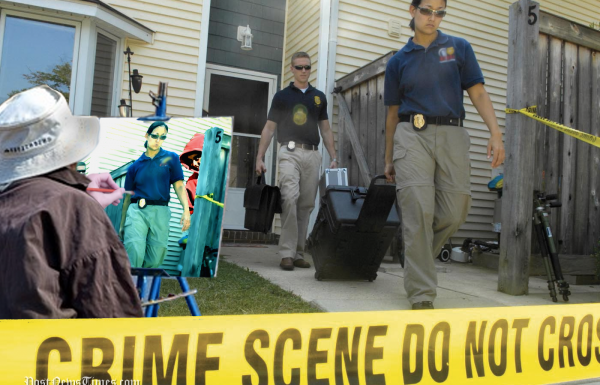 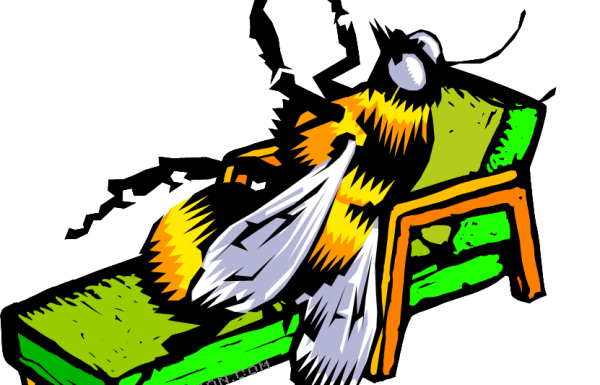 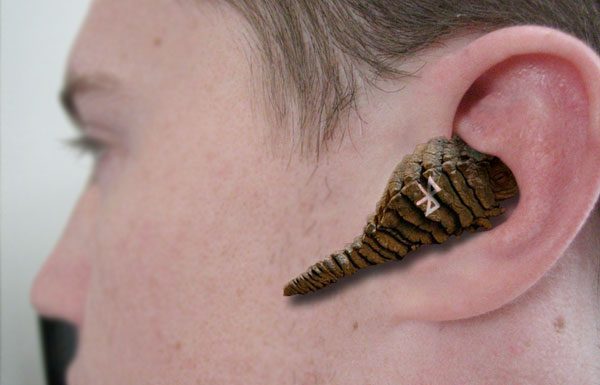