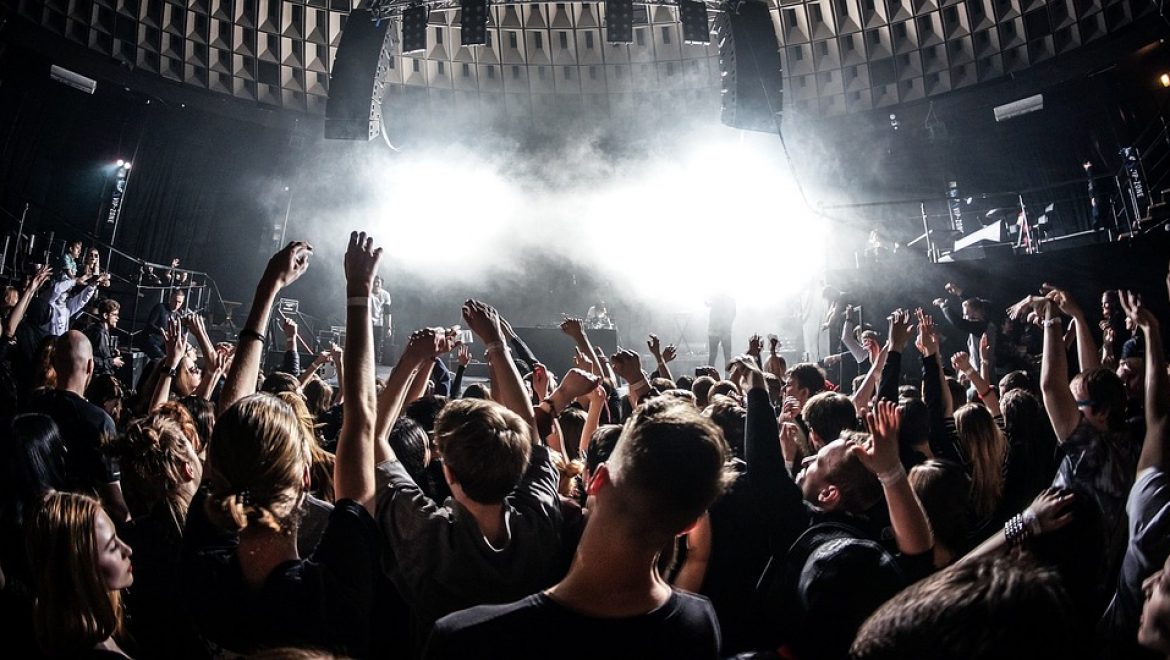 LOS ANGELES – Amid accusations that some musicians may be doping to get ahead in the fiercely competitive world of music, industry leaders have announced a firm stance against performance-enhancing drugs.

“It is not fair to other performers if another one has been using mind-altering substances that grant them unfettered access to realms unknown,” said music industry president Marvin Berry. “I’ve seen with my own eyes how drugs can provide an advantage in a creative setting, and we’re not going to stand for it.”

The announcement immediately sent guitarists, bassists, drummers, and DJ’s into a furor. Some complained that the practice is already so commonplace that it is impractical and discriminatory to enforce a ban. Pianists and woodwinds seem not to be bothered by the new regulation.

Testing was set to begin this past weekend at a show for The Gravyboat Isthmus, a psychedelic “jam band” who had been accused of employing certain hallucinogens in the creation of their most recent album. However, the industry personnel could not locate a proper testing kit, and the band would not help them find one.

Opponents of the rule point to the many historical achievements of music made possible by drugs, among them Jazz, Rock & Roll, and Jimi Hendrix.

Berry responded that we have plenty of perfectly satisfactory music that came about “the clean way,” like Ricky Nelson and Pat Boone. “They didn’t need marijuana, LSD, or cocaine to create their art. Ricky would never have burned a guitar on stage or written ‘Purple Haze’.”

A festival to kick off the new drug-free era will be held this summer, with several alcohol and cigarette brands sponsoring. Tickets have been on sale for three weeks now, but no location has been set, and no acts are committed to appearing as yet. 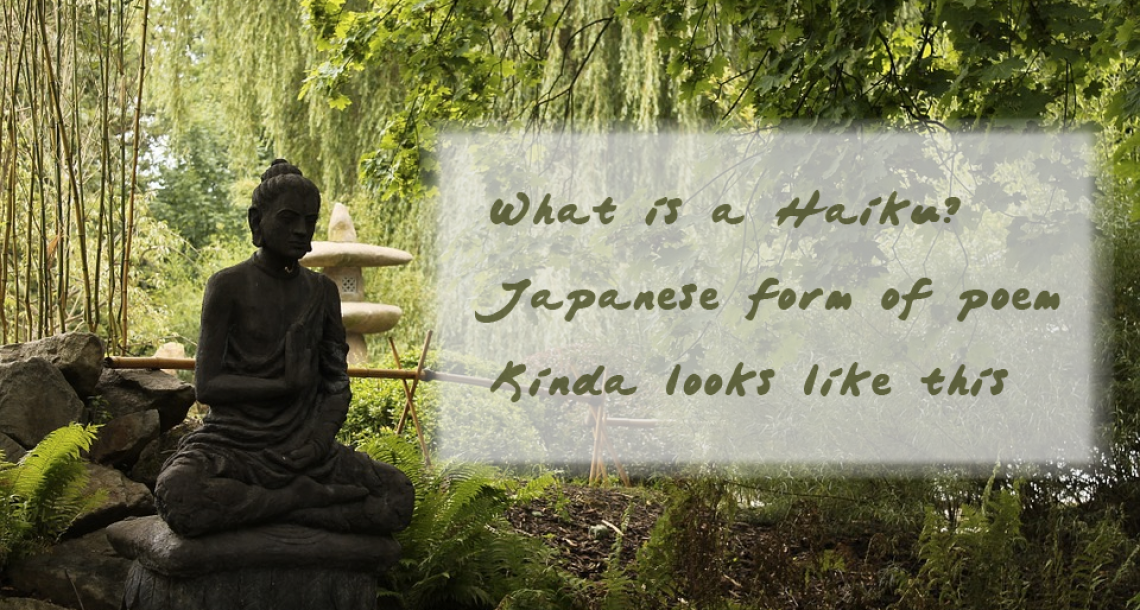 What is a haiku?

what is a haiku? Japanese form of poem kinda looks like this 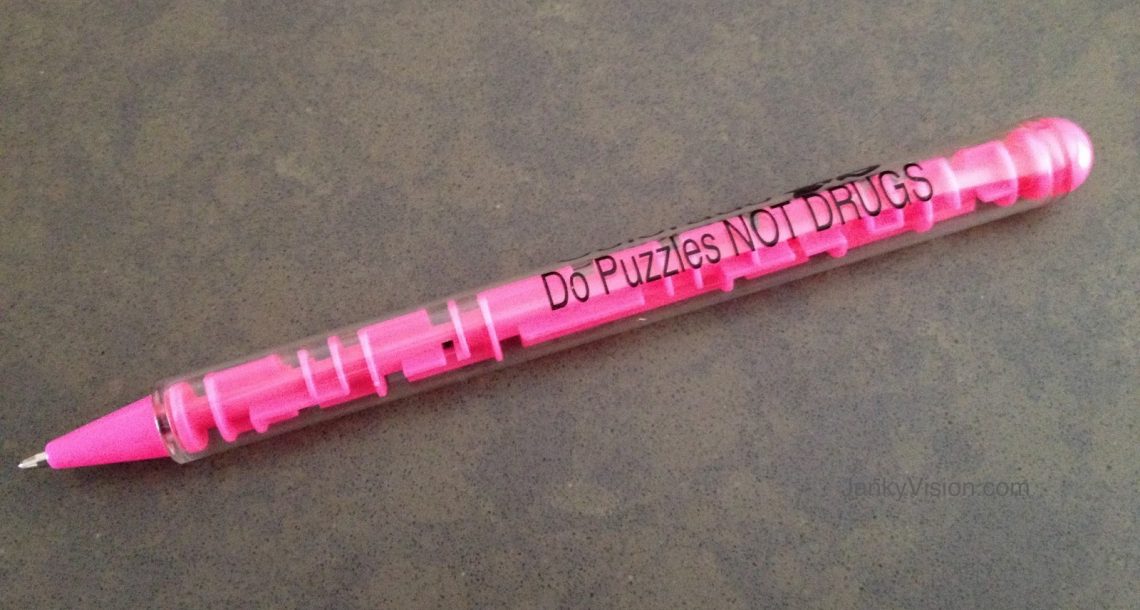 “Do Puzzles Not Drugs” pen looks fun to try while high

ANCHORAGE, AK – Wesley Dublichuk found a 3D maze pen in his car that urged him to do puzzles and 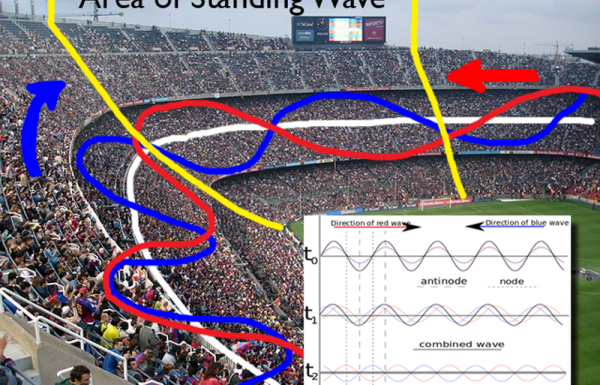 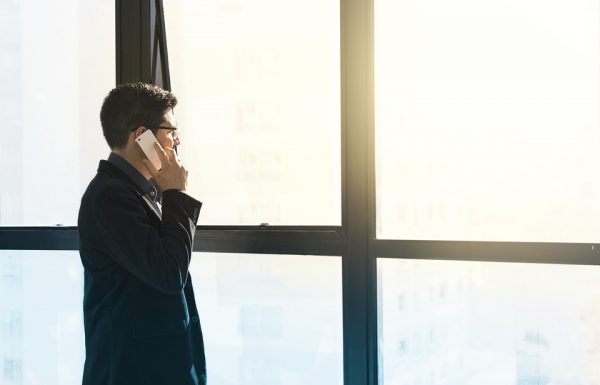 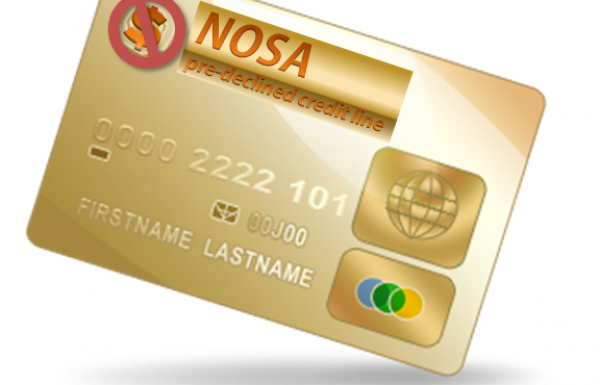 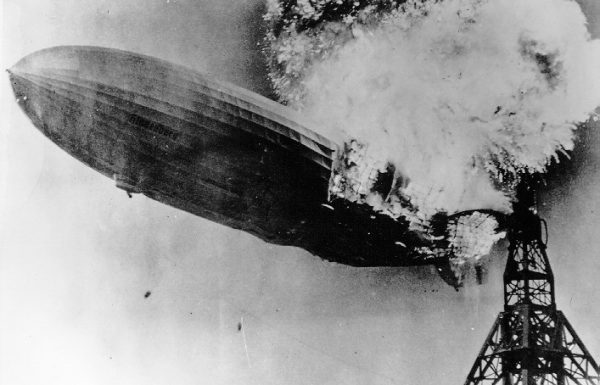