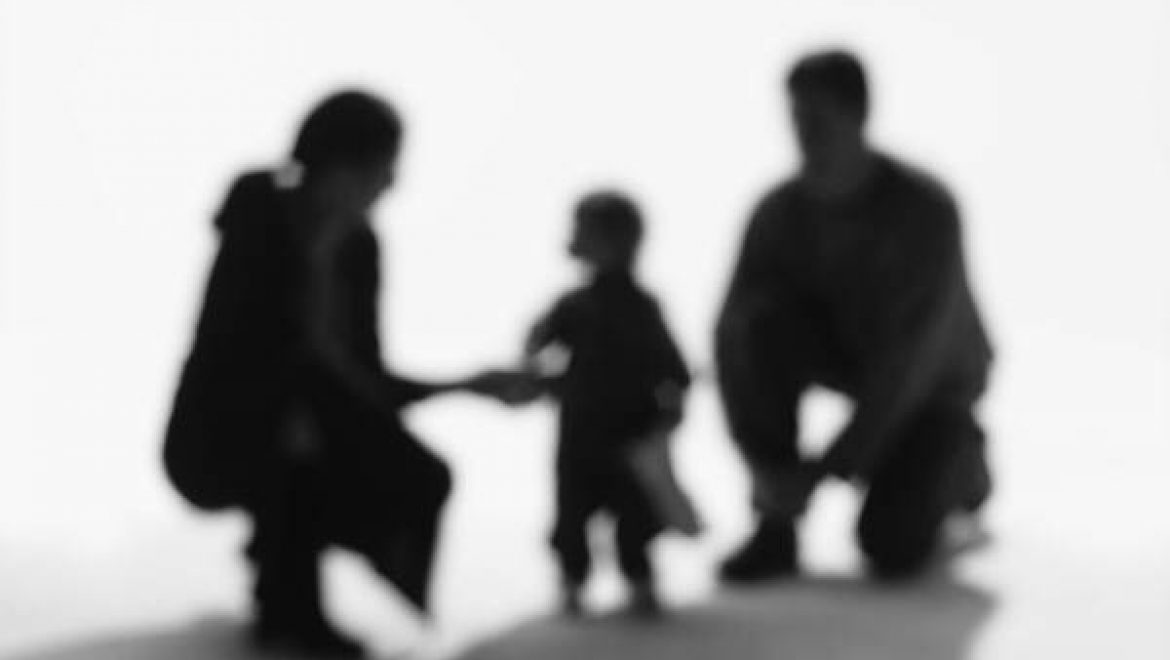 TOPEKA – A left-handed couple that was allowed to adopt a child of indeterminate dexterity has “turned it into a leftie”, according to reports from social workers.

The three-year-old boy had not yet begun reading or writing, but observers say he previously favored his right hand in some tasks, like throwing a ball.

Critics accuse the adoptive parents of fostering a “left-friendly environment” in their household, leading to the boy’s abandonment of what might have been his natural dominant hand. Case footage shows the boy using mostly his left hand to color with crayons.

“The fact that his new parents are both left-handed, then he ends up left-handed, tells me something is very fishy here,” said Louis Droiter, organizer of the Ex-Southpaw Movement. “You want to tell me that out of a scant 10 per cent of the population, this child just happens to be ‘wrong-handed’?”

There is no evidence from reputable scientific journals that living with left-handed parents will coerce or otherwise influence a child to take on their preference, but Droiter disagrees vehemently.

“They flaunt it every day in front of that innocent child, writing letters with their arms arched over the top of the paper. They use left-handed scissors, upside down guitars, custom computer mouses and Dvorak keyboards. Sometimes they’ll put cabinet doors on the other way. I know because I was once one of them, and I’m here to call them out.”

Dexterity expert Ralph Esquerda at Sinistra University dismisses Droiter’s claims as utter nonsense. “I doubt these parents could make the child eat broccoli if he didn’t like it. Left-handedness is another facet of the rich and beautiful human experience, and furthermore I don’t believe Dvorak keyboards have anything to do with it.” 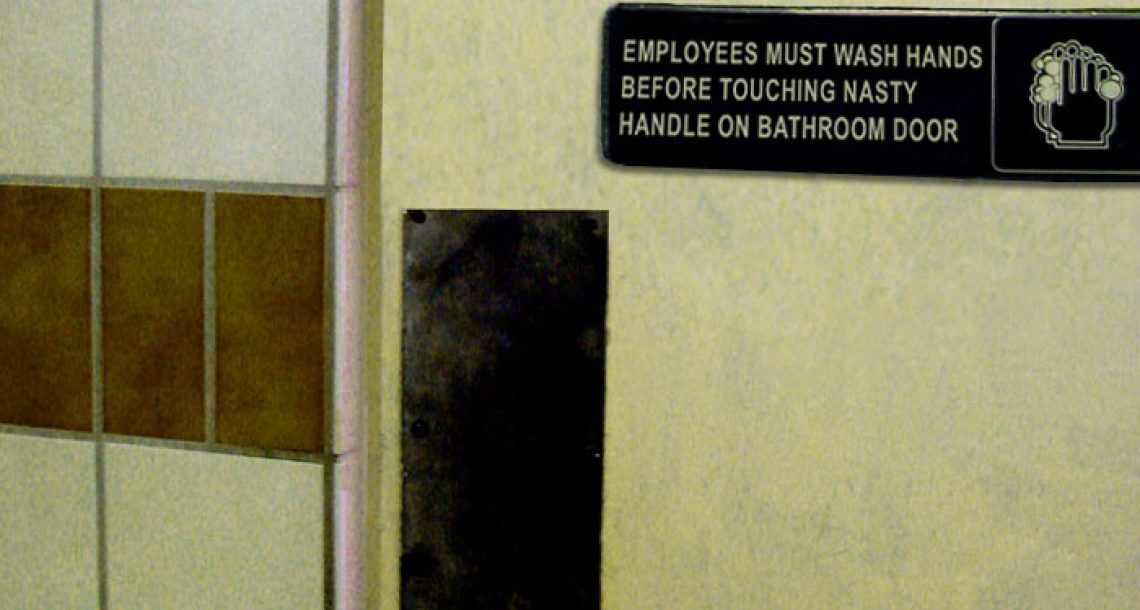 EMERALD, NE – Employees at Nadia’s Taco Cabin at the I-80 Truck Stop Complex are reminded by a sign to 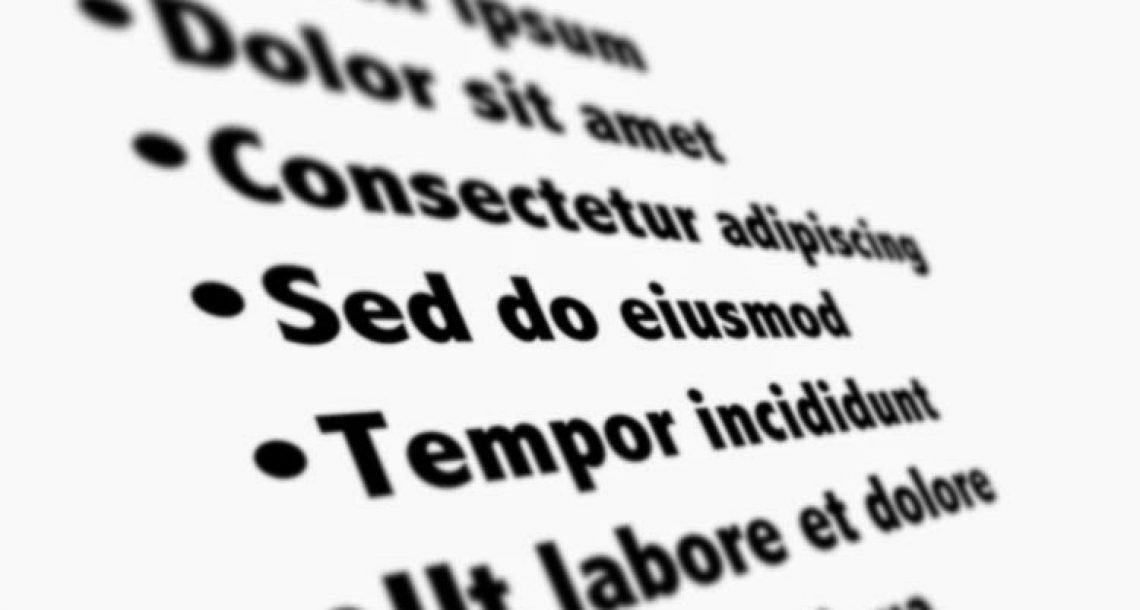 TUFTON, RI – Researchers have determined that nobody is even going to read their reports or paragraphs like this unless 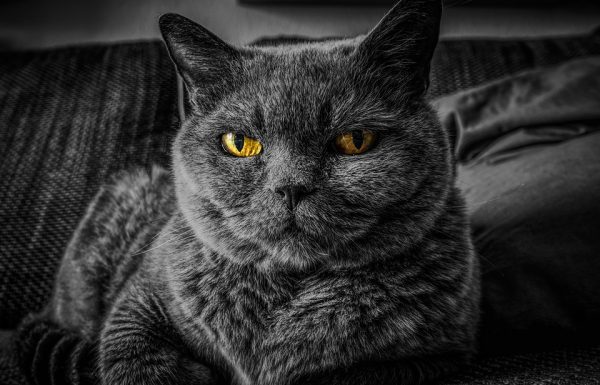 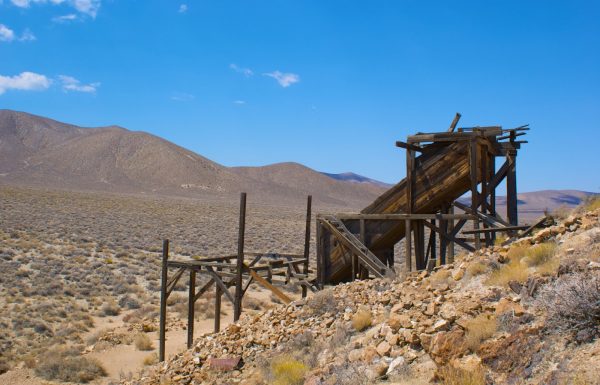 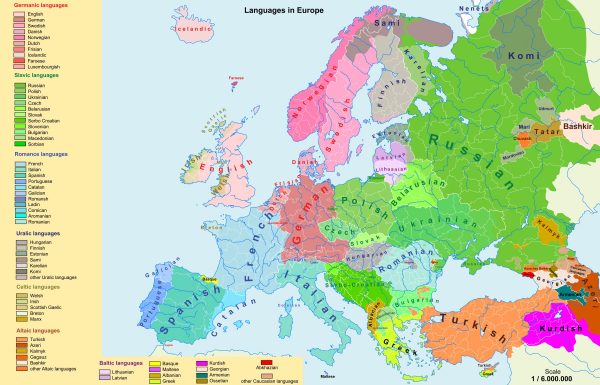 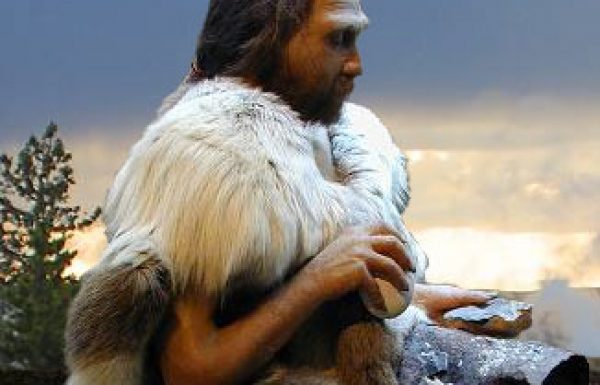