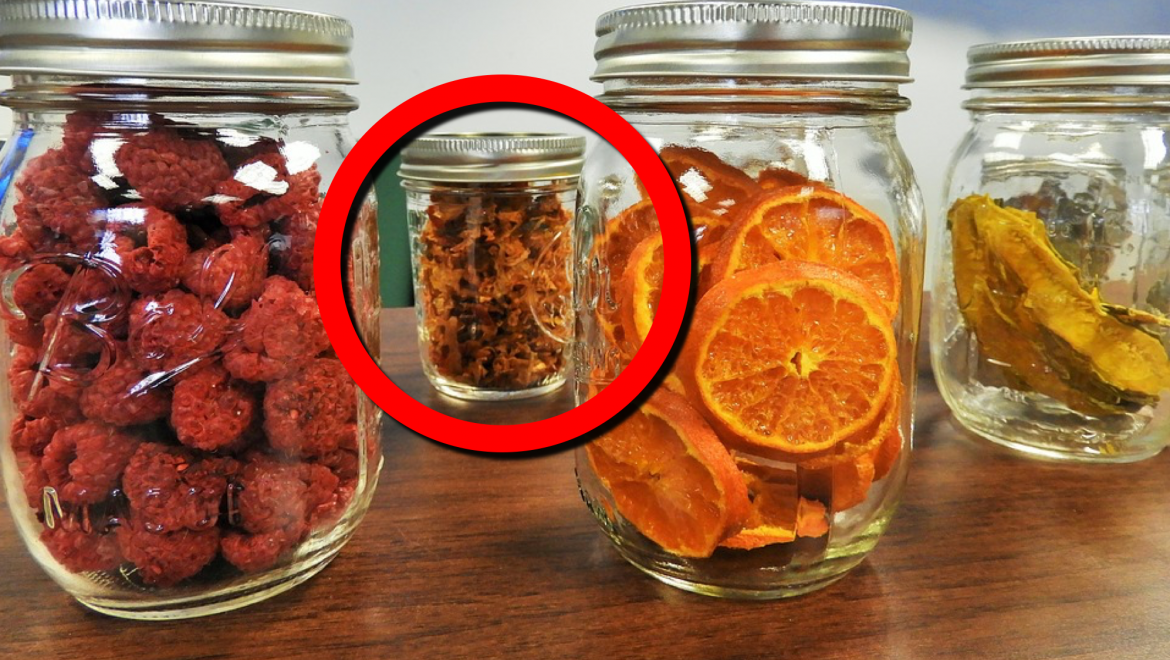 NEW YORK, NY – A lengthy article published today promised an explosive revelation that pertains to millions of readers. But first, a little context:

The origins of the story can be traced back to 1994, when a young college graduate started her first job in her chosen industry. She had taken numerous jobs before, but none of them were related to her major; they were simply to pay the bills.

Along with her roommates, who had also moved to the city recently, she took careful notice of opportunities that presented themselves, be they monetary or simply networking.

Astute readers will gather by now that they are going on four paragraphs with little – if not zero – information answering the principal subject of the headline. Bear with us, we’re getting to that.

A pullquote won’t give you  quick answers

In the political climate of that day, which was the mid-90s and steadily receding from the bright optimism of the 1980s, very little information was available online. If you wanted to find out something, you usually needed to go to the library. The last bastion of that stalwart organizer of information, the Dewey Decimal System.

The person who invented that system wasn’t named Dewey, and it wasn’t even decimal in the beginning.

Okay, we made that bit up. The irony is that at any moment, we could look it up on the internet and be sure. We just don’t want to, because we’re on a roll here with the tale we’re telling.

Why do we refer to us as “We”? You and I both know it’s just me here. It’s a revered, ancient custom peculiar to journalism in which the reporter refers to the reporter in the third person. It started with Bob Dole when he was a correspondent for the  Riverdale Courier.

Yep, made that one up, too. The point is that you have to be careful when you’re reading things on the internet. Abraham Lincoln said that when he was negotiating a nuclear peace deal with Mahatma Gandhi. If not for those two, the government would still be putting fluoride in your toothpaste. On behalf of Lincoln and Gandhi, you’re welcome.

It was from their unique blend of political expediency that we got modern productivity apps like NukeMail, which simply deletes everything in your inbox before you see it. That’s the kind of commitment we’re talking about here.

“If you’re just skimming, you’re not going to find it,” said the warden, right before the beings returned to their craft.

It’s like Kenny Loggins said: “You’ve got to know when to hold ’em, know when to fold ’em. Turn around Bright Eyes, every now and then I get a little jiggy with it.” Words we remember. Words we live by.

Mulligan Stewart is an aspiring motivational speaker and has disabled incoming calls indefinitely. 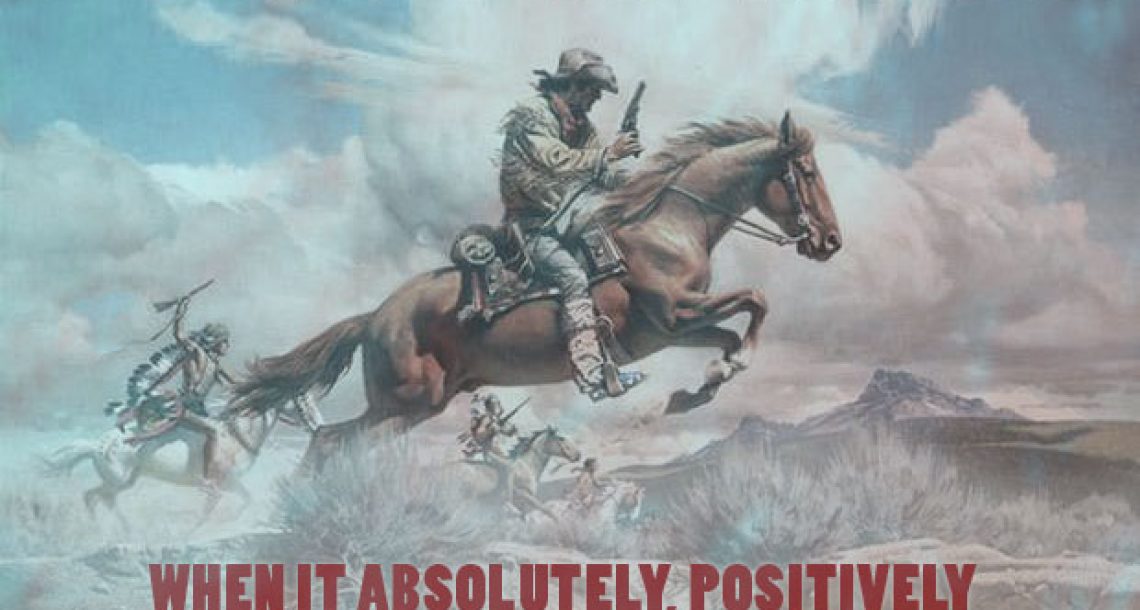 This Day in History: Pony Express “when it absolutely, positively has to be there in about a fortnight” 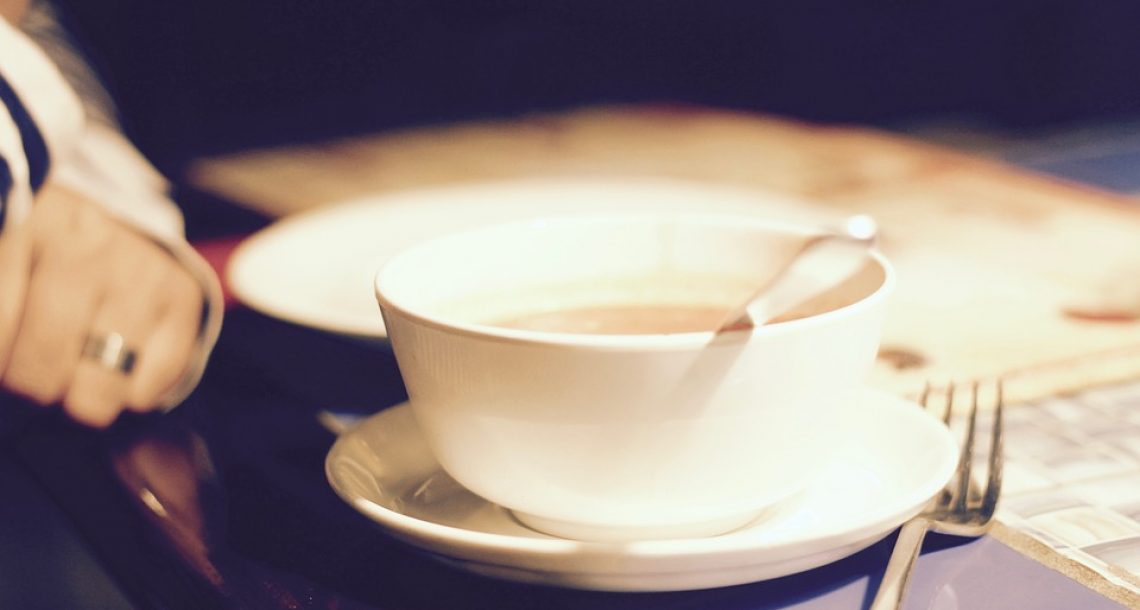 Thumb in soup not like one lost in kitchen

WINDER, GA – Diners at the roadside Ephemera Grill found a thumb in a soup they ordered, but upon inquiring 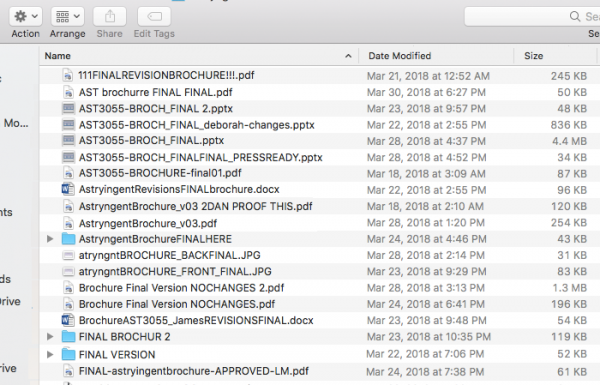 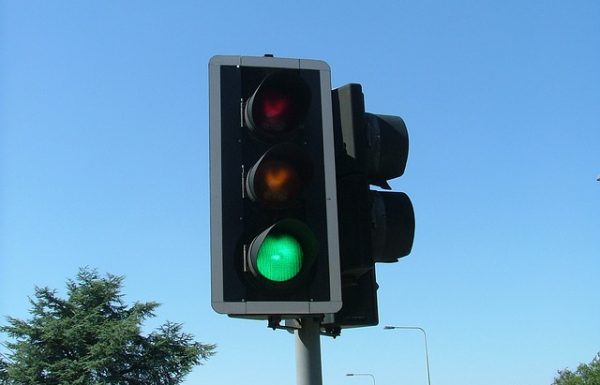 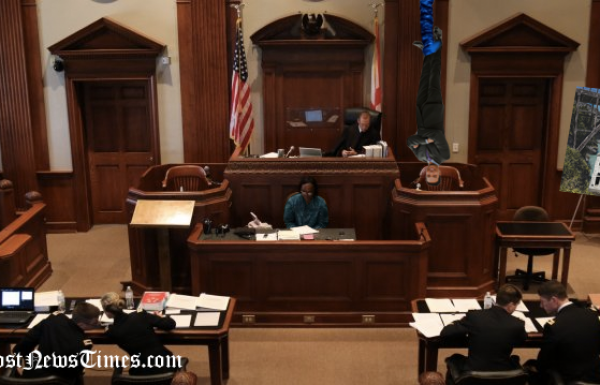 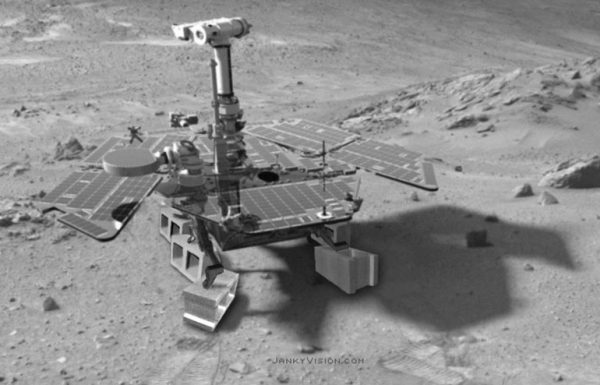