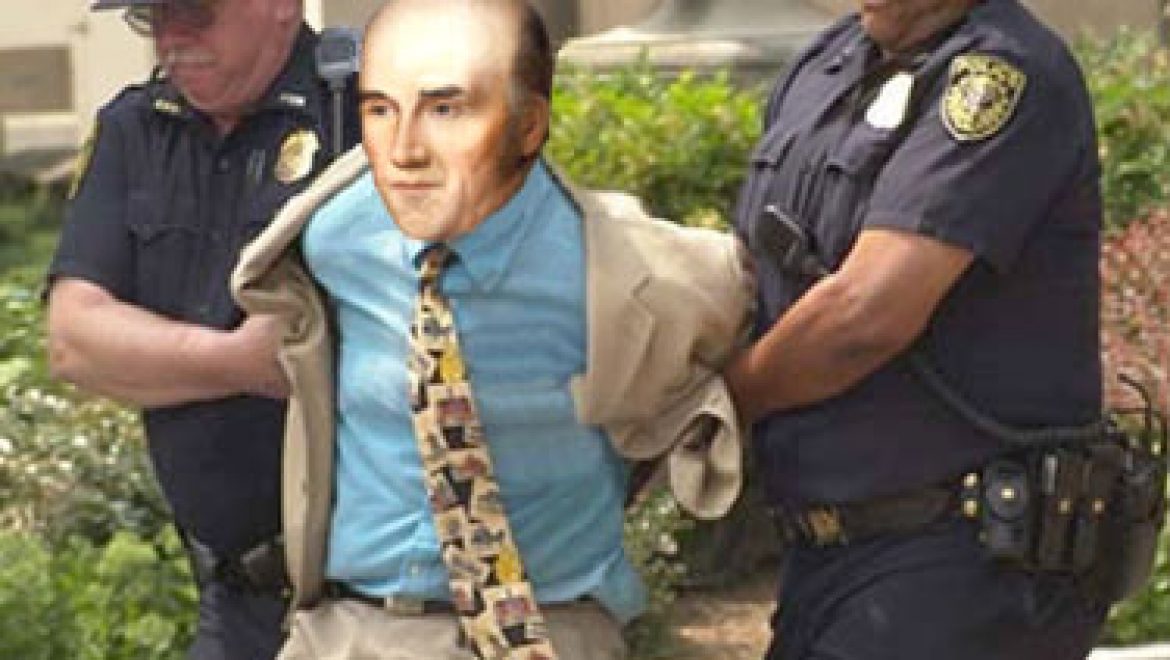 WASHINGTON – Congressman Wayne Clipper of the 6th district solidly placed the blame of his current woes on the discovery of his misdeeds by “law-abiding do-gooders.”

“All my recent legal problems are a direct consequence of interference in and apprehension of my alleged activities by law enforcement,” said Clipper. “My supposed ongoing enterprise of outrageous, illegal and unethical behavior could have continued unabated if not for the evidence gathering, sudden arrest, and subsequent prosecution by various agencies working in concert.”

Rep. Clipper derides the “gotcha-based” environment that singled him out for the appearance of malfeasance in his official record keeping and tax returns. That, in turn, led investigators to put Clipper under surveillance, during which they uncovered a vast swath of offenses that included drug sales, solicitation of prostitution, racketeering, check fraud and forgery, smuggling, impersonating a (different) federally elected official, subornation of perjury, perjury, vandalism and usury.

Clipper was arrested last week and arraigned for 19 of the 114 federal, state and local charges filed against him. He has been remanded to custody while the court estimates whether to set bail.

“My complete and total vindication would not even be necessary if not for the initial discovery of my alleged wrongdoing,” said Clipper in a strongly worded press release. “I blame the diligent undercover agents and case workers who responded to allegations of wrongdoing and followed up on them over the course of many months. Their wanton regard for the law has encroached upon my ability to act with impunity.”

Clipper’s wife of 26 years, Bedelia, expressed a glimmer of relief, saying “At least they didn’t find out about the other thing.” 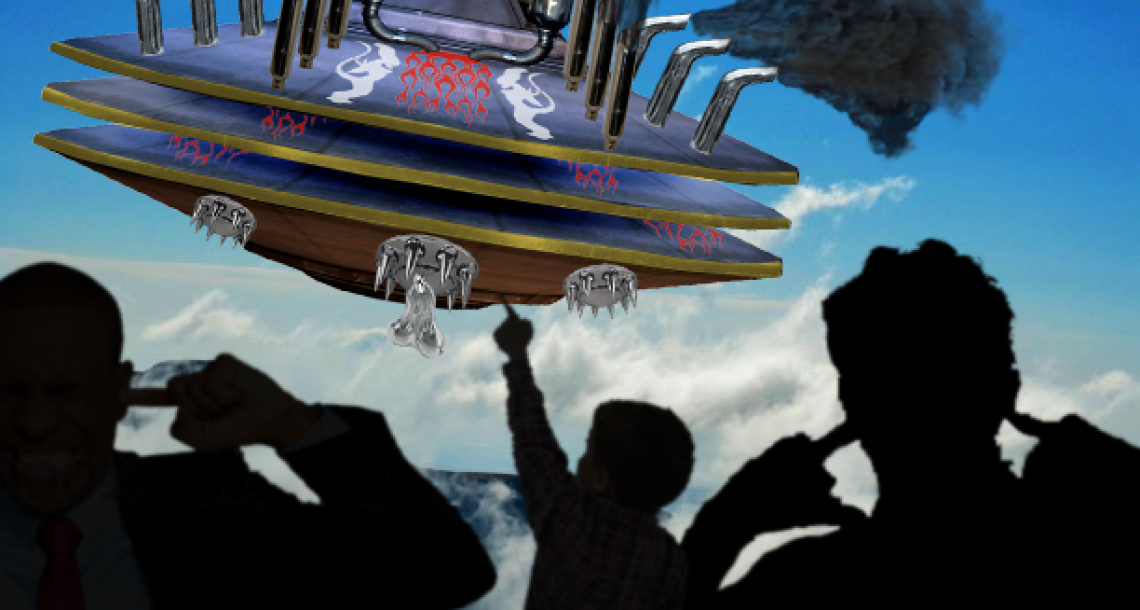 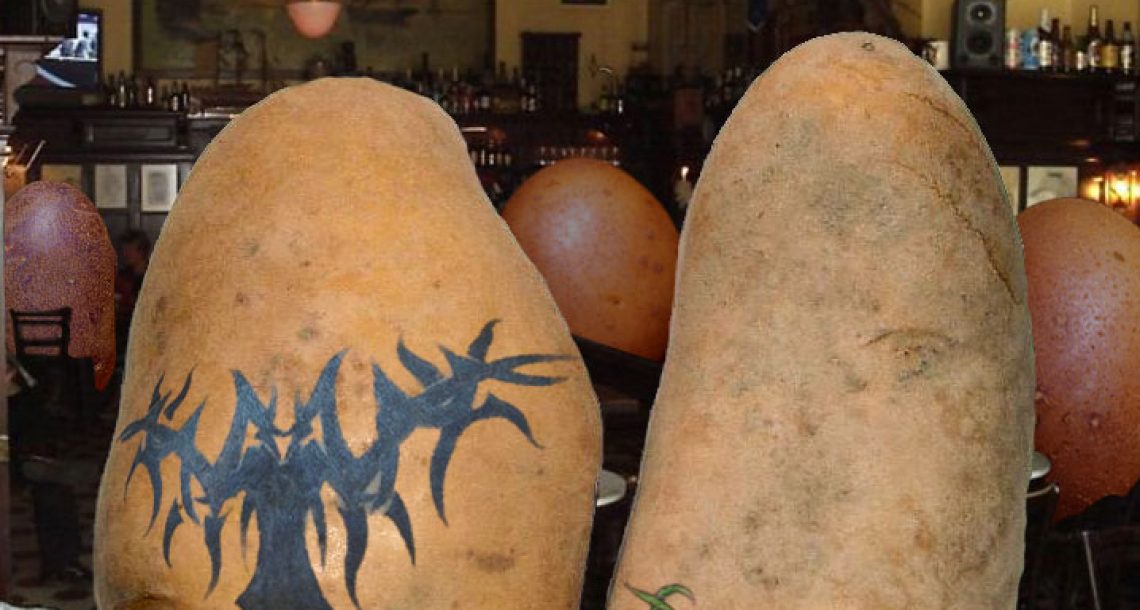 Tater Tats does ink for potatoes

BURBANK, ID – Spud Russet has always wanted a tattoo, but conventional salons would not allow him to get one 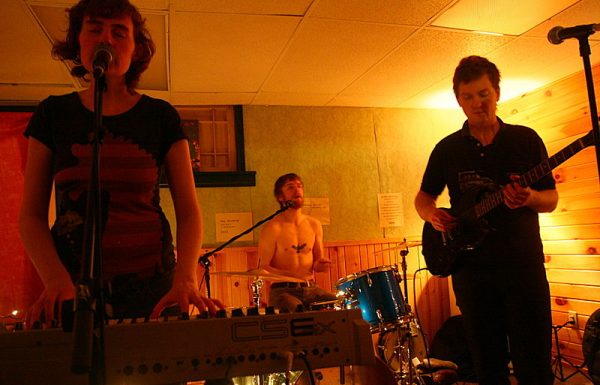 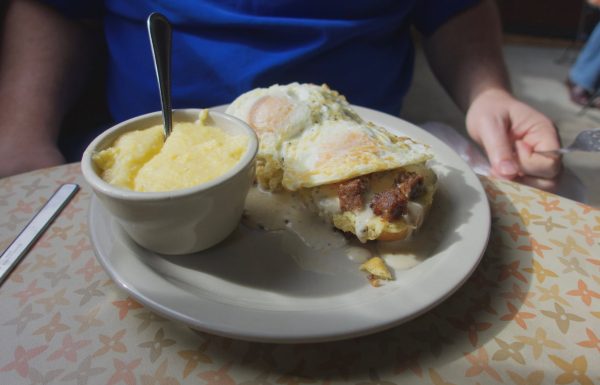 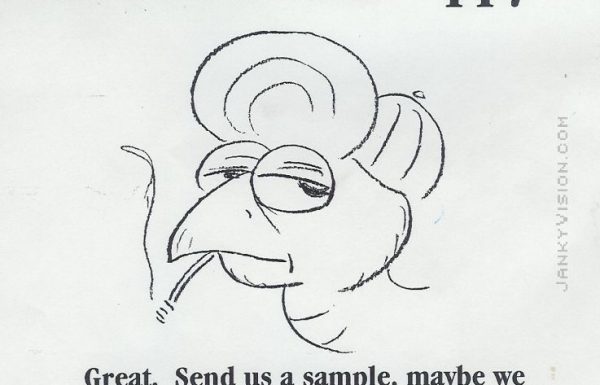 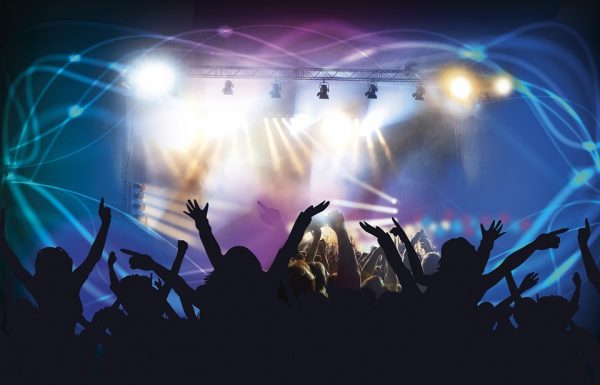