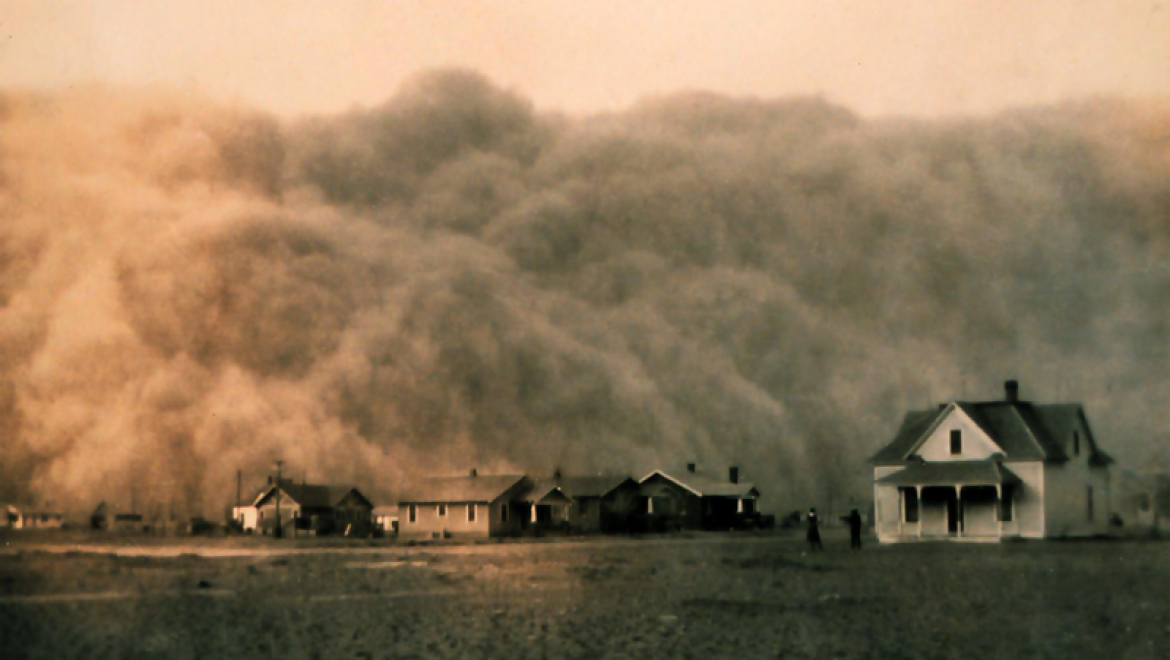 STEINBECK, OK – Dust settled a defamation suit with the city, convincing a jury that it had been wronged through an association with Lint, and a related vagrancy charge that the plaintiff argued was unwarranted.

In an earlier deposition that took hours to complete, the plaintiff had to be talked down numerous times after flying off at the slightest whiff from the defendant’s attorney. The judge also had to clear the court room multiple times as sensitivities flared up.

Still, the plaintiff made a down-to-earth case and fended off the soiled image that the defendant allegedly sprinkled upon the plaintiff’s reputation.

“Lint is a fine member of this particular community,” said attorney Clay Cropper. “but Dust and Lint deserve to have their distinction as unique. Lint is inherently domestic, human-bound by its nature. Some Dust does take part in Lint activities, but ultimately Lint comes from clothes fibers in a dryer.”

“Dust has a far more diverse background, incorporating volcanic ash, human and animal skin and hair, pollen, soil, all manner of microscopic things that float freely through the air,” said Cropper. “Dust has a long, long history of congregating and gathering freely, despite numerous barriers and filters that forbid its entry into certain places. Clean rooms. What do you think they’re referring to?”

“Dust, in fact,” continued Cropper, “forms the very basis of our galaxy, our stars, the protoplanetary disk that gave birth to our sun and earth and everything on it. Dust is… you.”

The music swelled and eyes welled up. Knowing glances darted around the courtroom.

The defendant’s attorney objected immediately, stating that the court had no jurisdiction in this case, but the judge overruled.

“I am finding in favor of the plaintiff in this case, not because they had standing, not jurisdiction, or even a compelling legal argument,” said the judge. “That was just plain awesome.”

As to the vagrancy charge, the plaintiff argued “We are dust. It’s what we do.”

Dust received an unspecified amount in damages, and dismissal of all charges.

The defense again began to object, but the judge interrupted, “Relax, none of this is even real.” 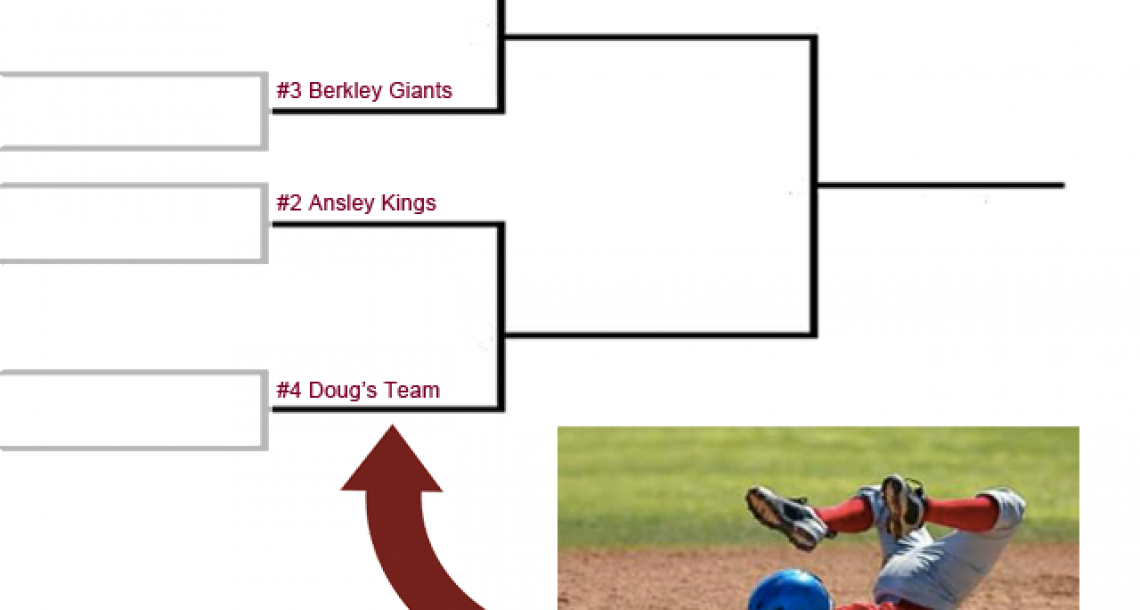 TANNER, CA – Despite a season of zero wins and mostly shutouts, Tanner Little League team Doug’s Team has made 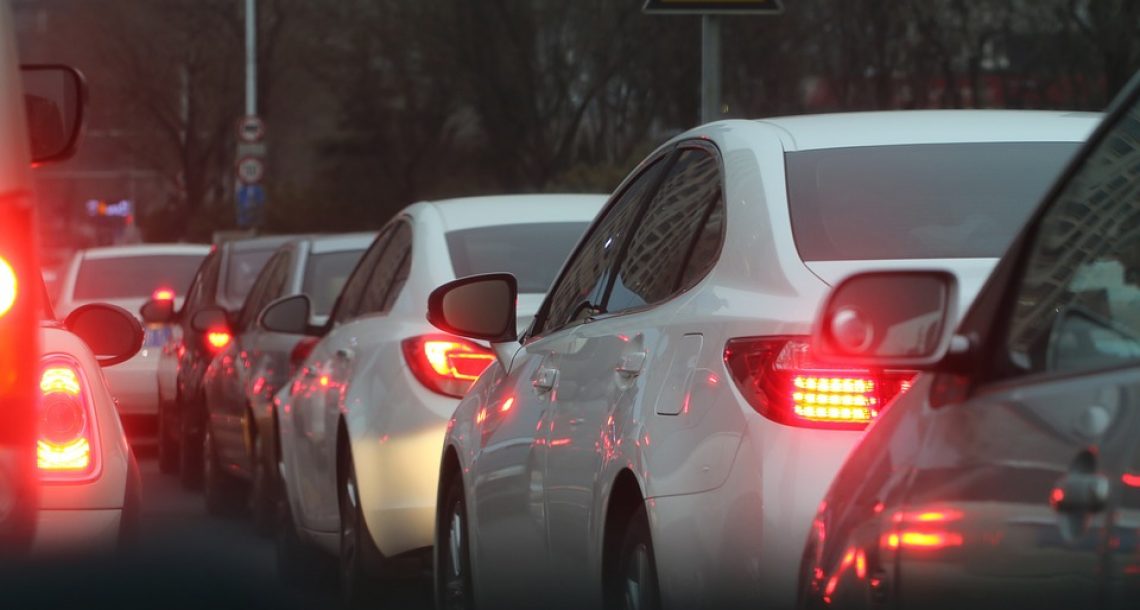 HOUSTON, TX – Reaching out and connecting with others in traffic can be done simply with the use of the 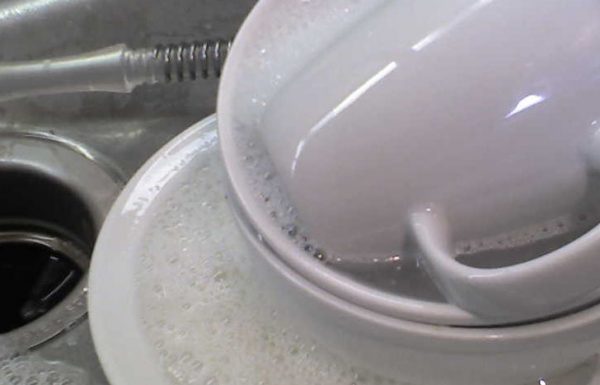 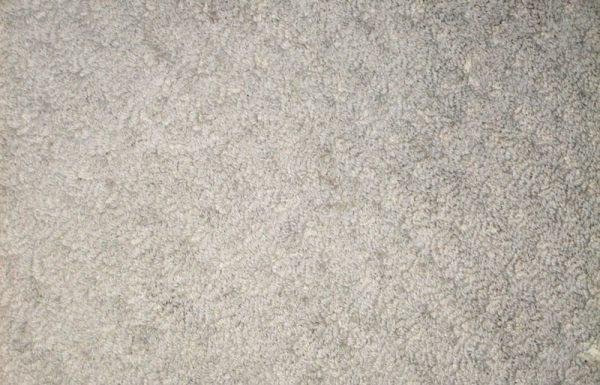 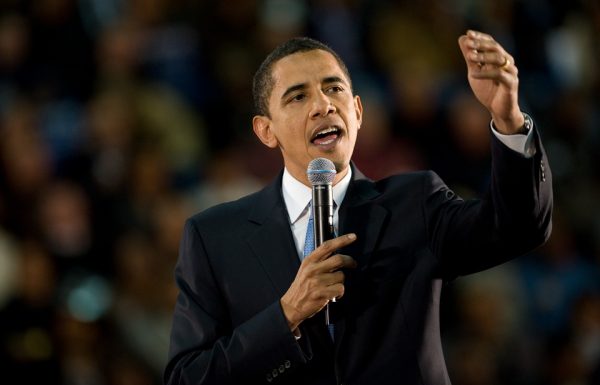 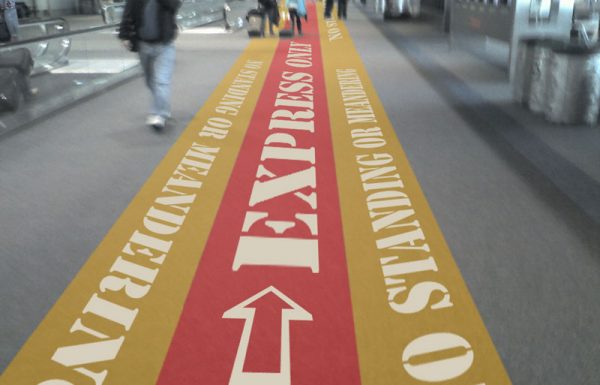