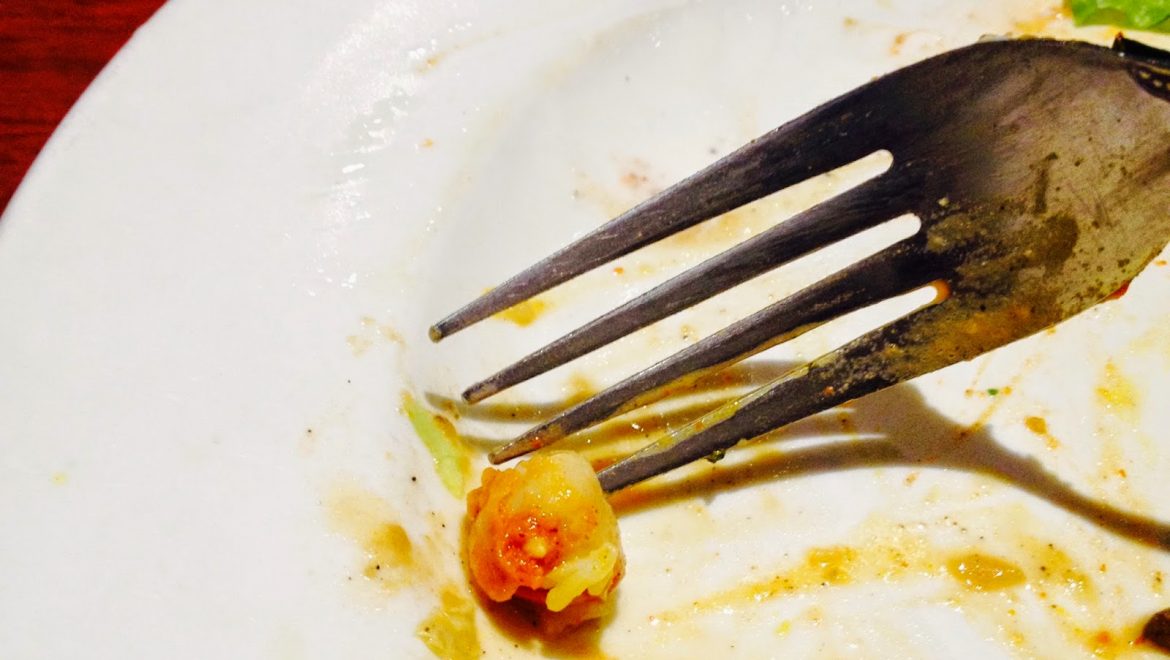 BELMAR – A diner at Chana Hut spent over four minutes chasing a single garbanzo, also knows as a chick pea, around the plate in a futile attempt to scoop it up and complete his meal earlier today.

The man was not available for comment, but onlookers observed that he seemed preoccupied.

“Nobody would take that degree of time and effort in earnest,” said Kyle Worrell, a server at Chana Hut. “He must have had something else on his mind. But the garbanzo kept slipping off the end of the fork, or sometimes off the side when he’d try and pick it up.”

There was not enough other food left on the plate to offer sufficient resistance to force the garbanzo far enough onto the fork for the diner to lift and eat it, which appears to have been his objective.

Other diners present at the time of the incident offered opinions on how he could have handled the situation differently, including using the knife to provide a backstop for the fork to get in under the garbanzo, using a finger to do the same, or simply picking up the bean by hand. None of them discussed these options directly with the diner, however.

“This day and age, I think it’s acceptable to just pick up that last one. Especially at the end of a meal,” said a diner who wished to withhold identity.

Reports differ as to how the episode concluded. Several witnesses described the diner leaving the scene without having eaten the garbanzo. Kitchen reports seem to verify this version, but at least one witness claimed to have seen the man “spear the garbanzo bean with his fork, leaving two unscoopable halves.”

Companies Scrambling To Get In On Data Breach

LANSING, MI – Corporate leaders around the country are falling over themselves to take part in the latest massive breach 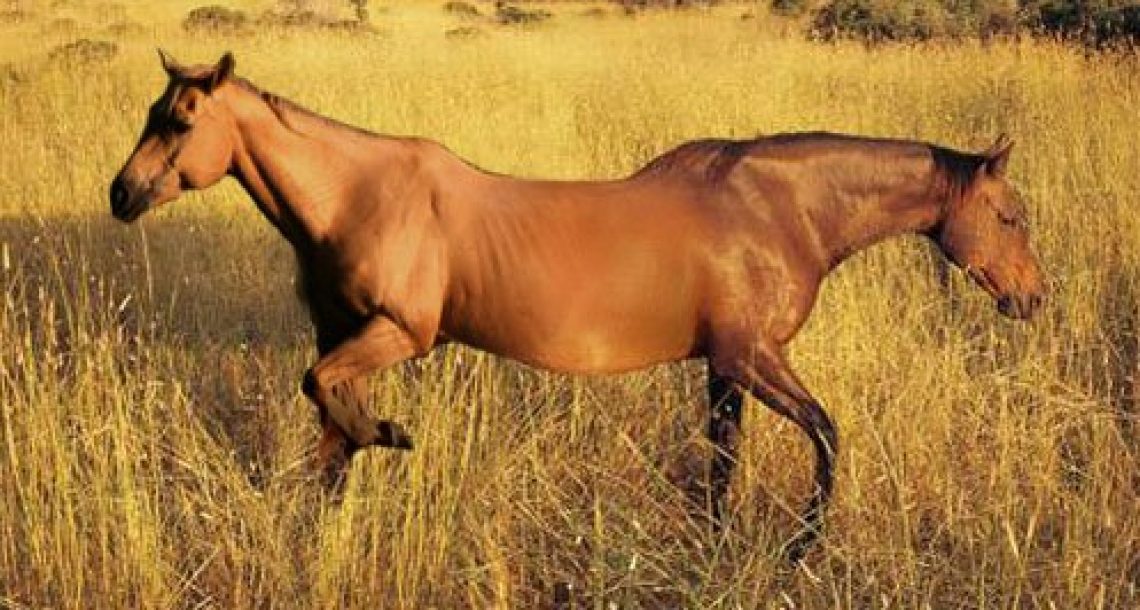 PUYALLUP, WA – A horse with two front ends and no back end has passed away due to complications with 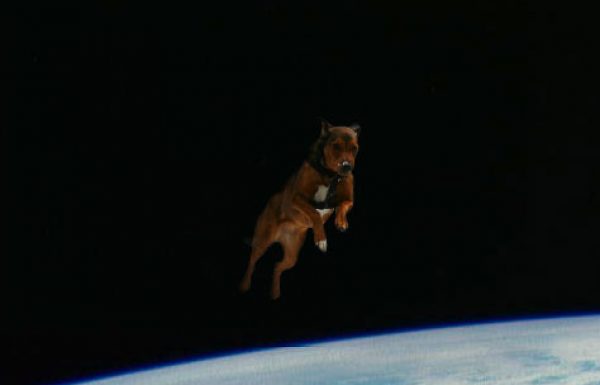 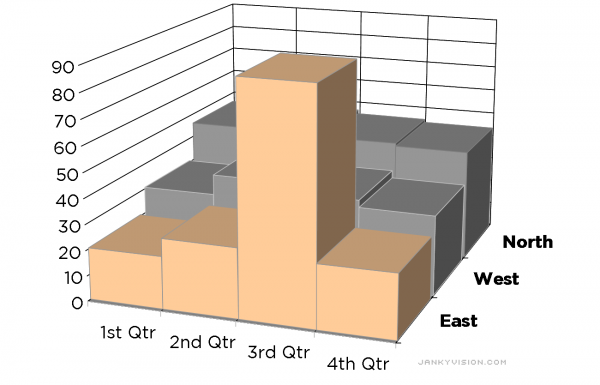 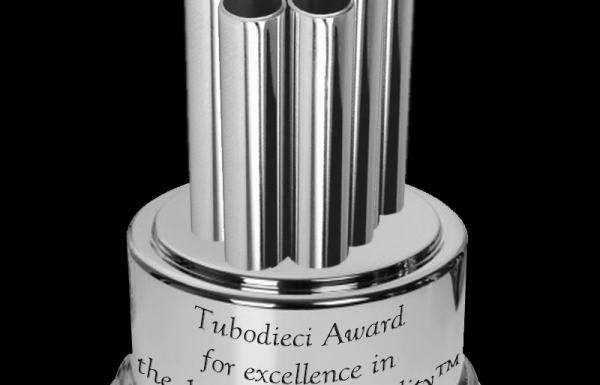 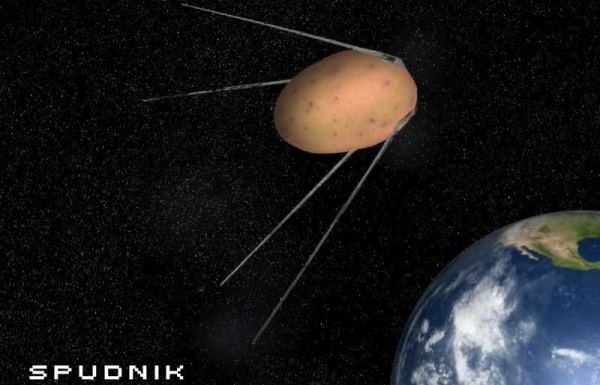