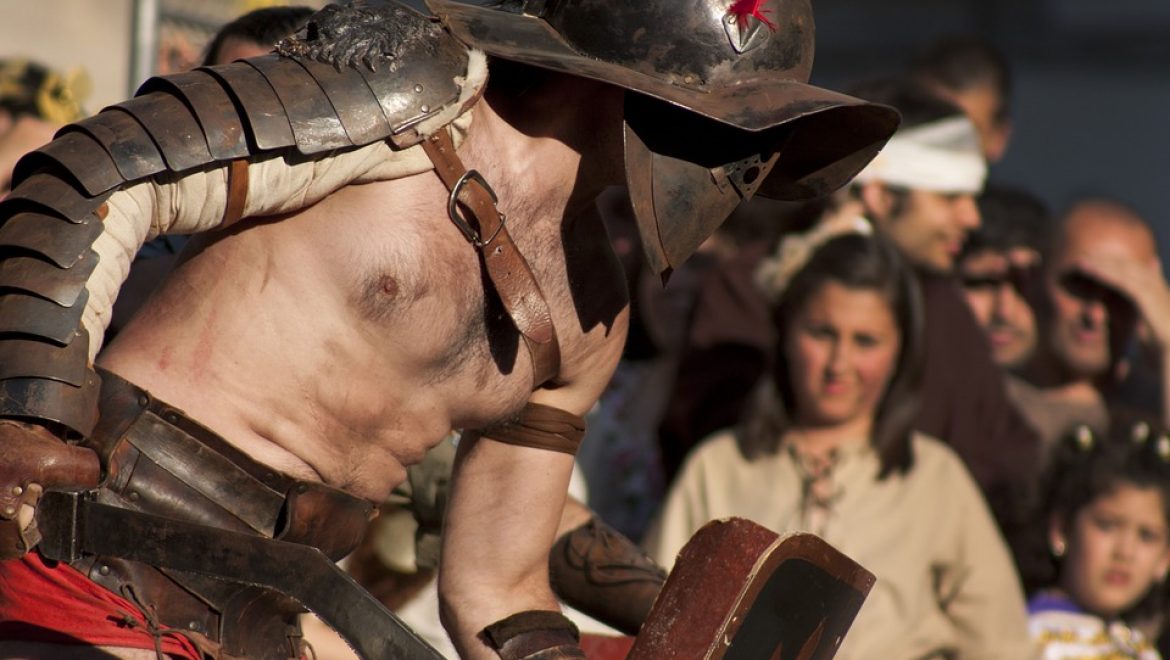 ROME – An engraving in Latin from centuries ago reveals the reason gladiatorial combat fell out of favor in the later years of the Roman Empire: Studies at the time showed a strong correlation between the armed combat and serious injury.

“Medical professionals of the day made careful observations of gladiators in these martial events,” said historian Joaquin Mérida, who has translated the newly discovered tablets. “In almost every case they drew a direct line from the brutal hand-to-hand combat and grave wounds that they incurred.”

Gladiators provided a form of entertainment in the ancient world by participating in violent confrontations in large arenas. They sometimes suffered lacerations, traumatic brain injuries, broken limbs, dismemberment, disembowelment, decapitation, sand burns, torn rotator cuffs, or other debilitating conditions that we now know were directly related to actions in the arena.

Audiences at the time may have been aware of the health threat posed by the swords, mauls, whips, cudgels, and tridents used in the course of their work, but interest in the sport continued well into the 5th century AD. Historical accounts from the time allude to the allegations made in these reports, but dismiss or ignore them altogether.

“We suspect that some with strong financial interest in the combat were keen to minimize the impact of these reports,” said Mérida. 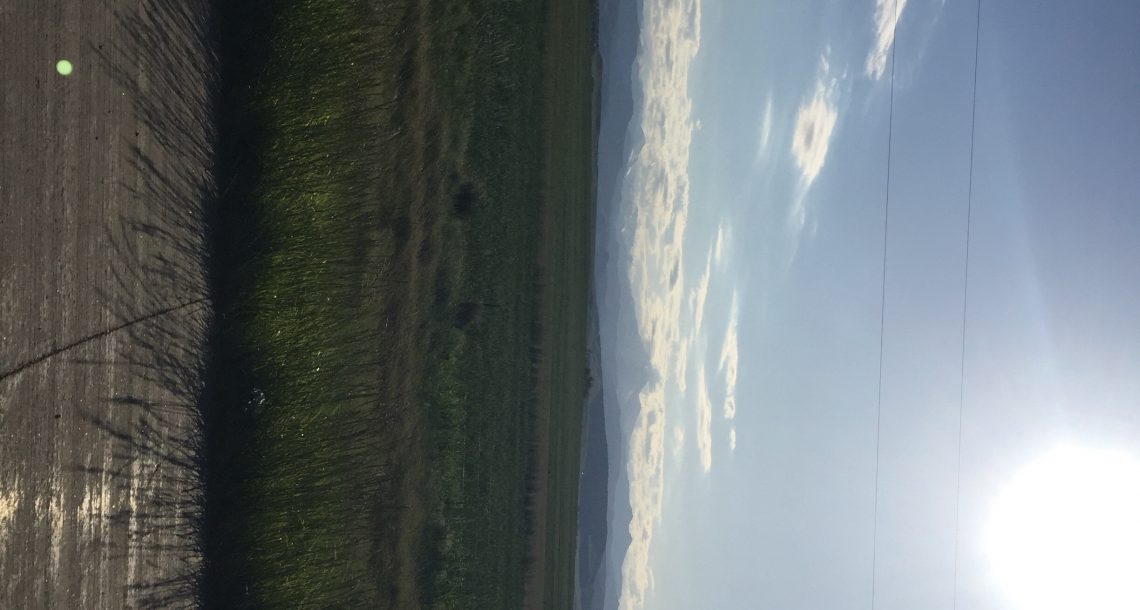 Bet you thought this was going somewhere

LOVELAND, CO – When a post on a prestigious news blog began with a striking sideways image of a roadside 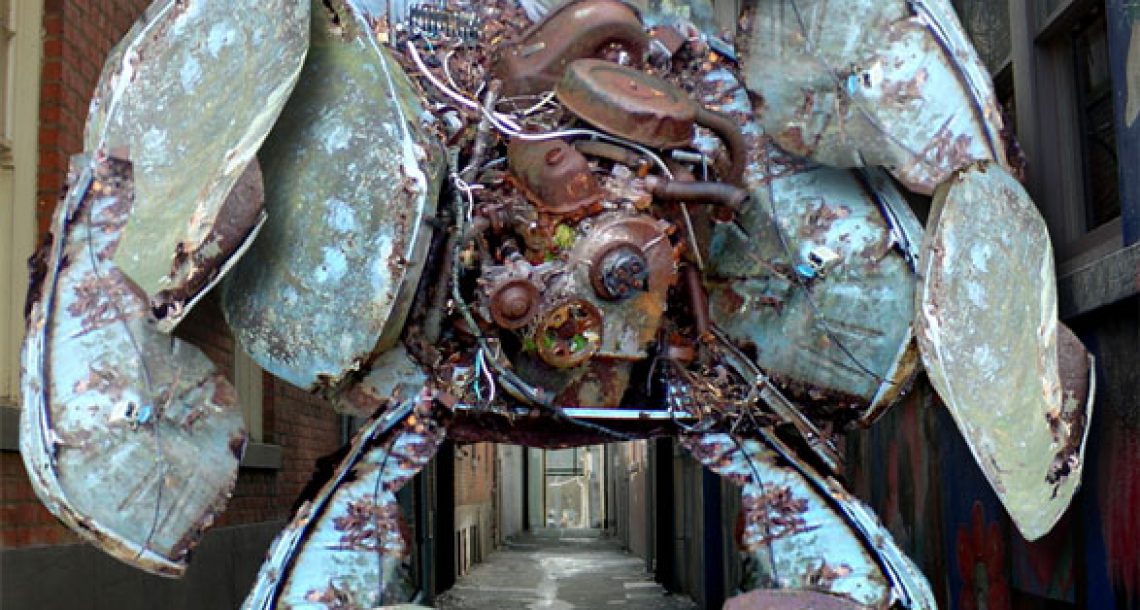 PORTLAND – Optimus Subprime, a lesser-known Transformer who masquerades as a rusted out antique Saab, is in dire condition and 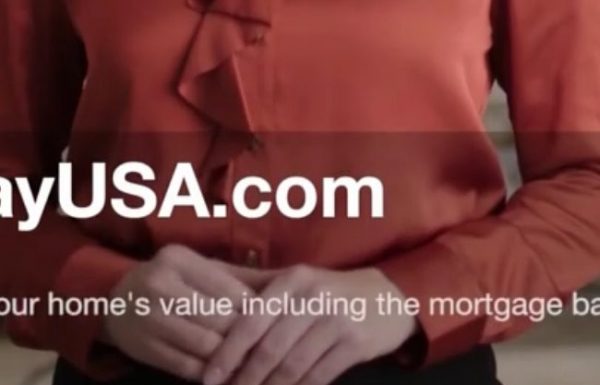 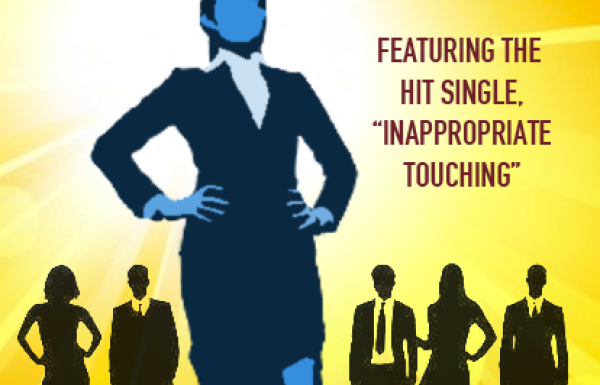 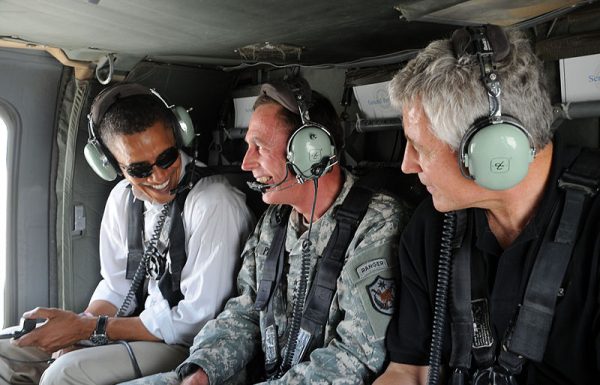 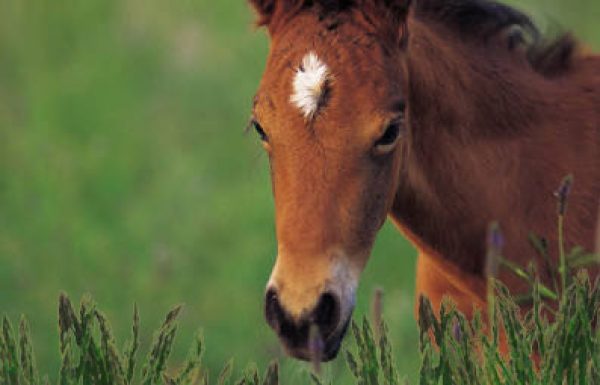