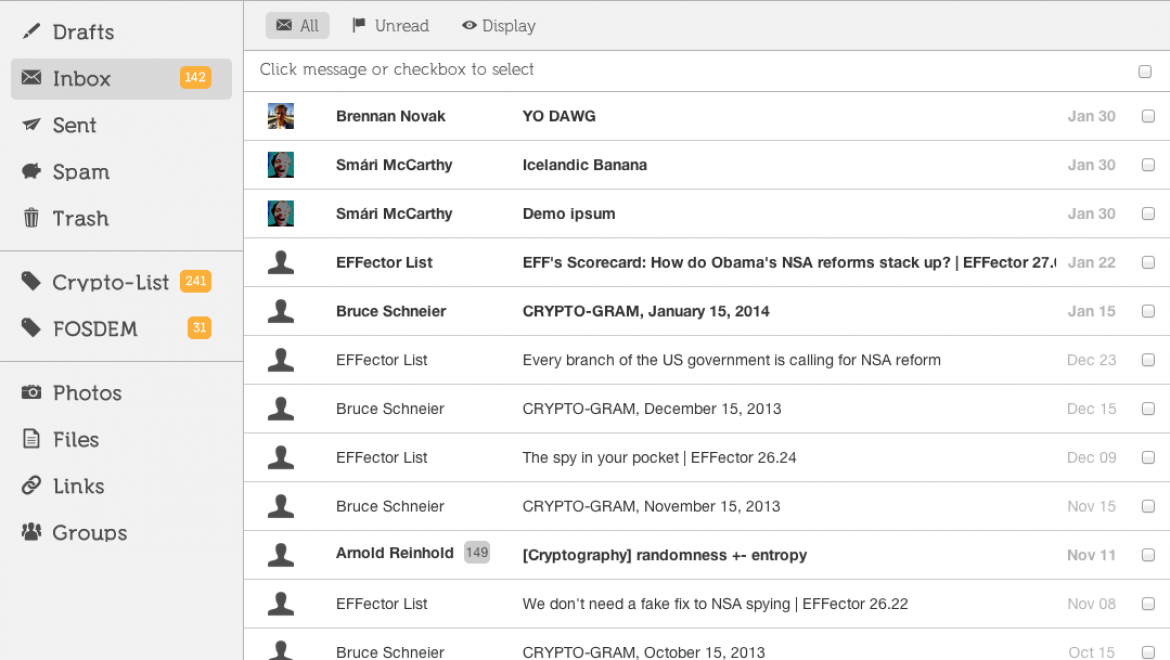 DAVISTON, OR – Maybe you’ve attempted to clear out your email inbox by unsubscribing from the countless senders who bombard you with useless messages.

Power users with greater skills than you have failed at making a dent in unsubscribing. So why would you think you could do any better?

The average email user has 3.6 million subscriptions to mailing lists – promotions, urgent notices, pleas for support, newsletters, band gig announcements, and all manner of blinking lights that demand your attention. This is more than could ever be processed by any human in the course of typical work days.

OptOutTemps solves this problem by assigning specialized teams of agents to go through your inbox 24 hours a day, indefinitely, to undertake the laborious process of unsubscribing from all the emails you no longer want.

“For anyone who has had an email address for more than ten years, that amounts to 98.7% of all the mail you receive,” said Brittain Dasch, founder and CEO of OptOutTemps. “It’s not just spam. It’s things you signed up for, even indirectly through affiliates. If you tried to remove them all yourself, it would take 112 years. We did the math.”

Opting out is a hot new career for students, shut-ins, retirees, unemployed workers, domestic and international freelancers, and recent parolees.

“I make my own hours,” said unsubscriber Todd Hickson. “Get up around ten, log in and start going through the process.” Employees access a secondary inbox where the client has sent unwanted emails. They then follow the links and complete the series of steps that will usually remove the recipient’s email address from the sender’s list.

“I’ve been on this client’s inbox for a couple weeks, working anywhere from eight to ten hours a day,” said Hickson. “There’s six of us on the team, and we expect to be done by the end of the month.”

Clients who can afford the service typically enjoy a 20% reduction in the amount of unwanted emails they receive.

“You can’t get ’em all,” noted Hickson, who explained that despite explicit requests to unsubscribe, most companies just keep on sending whatever they were sending already. 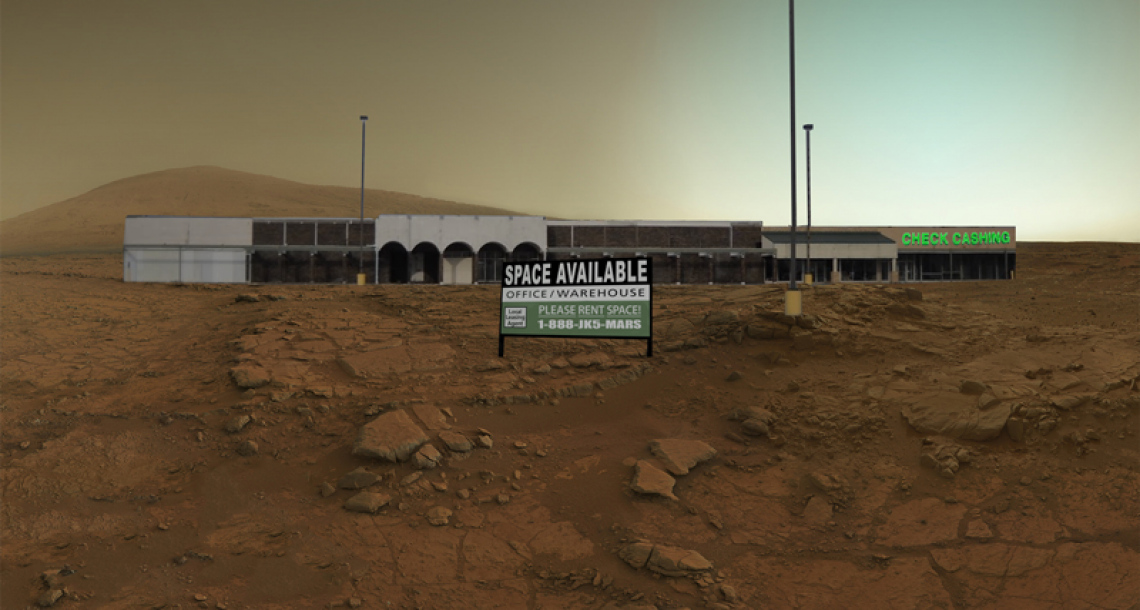 MARS – NASA has discovered an abandoned strip mall on the surface of the red planet. The dilapidated shopping center 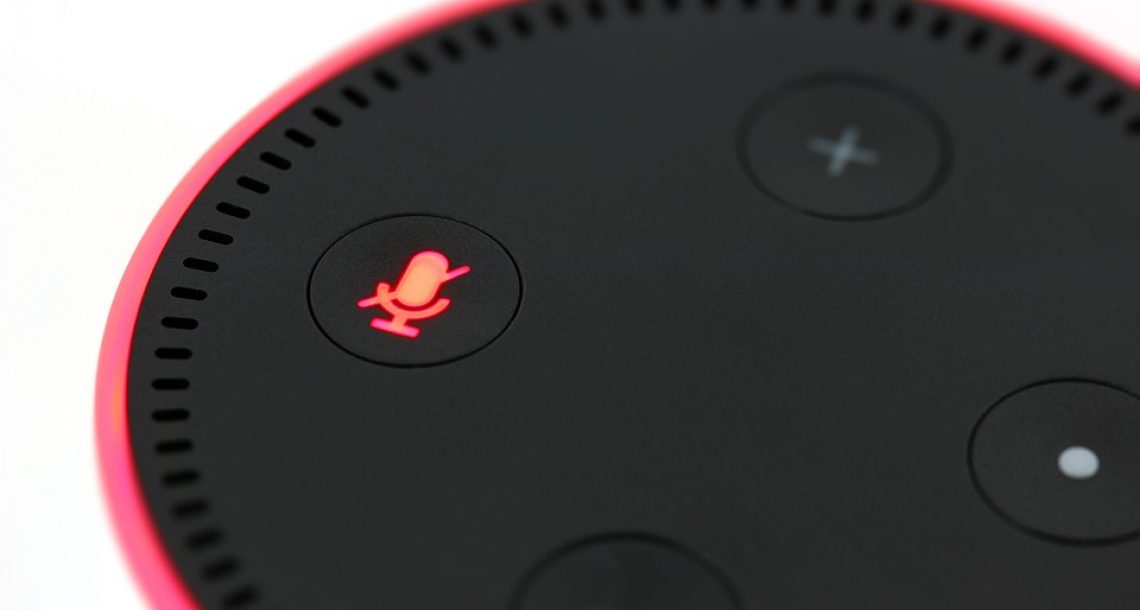 Alexa’s New “Snarky Mode” Rolls Out Today, Here’s How To Enable It

SEATTLE, WA – Owners of Amazon’s Echo devices have a new feature to try out on their Alexa virtual assistants, 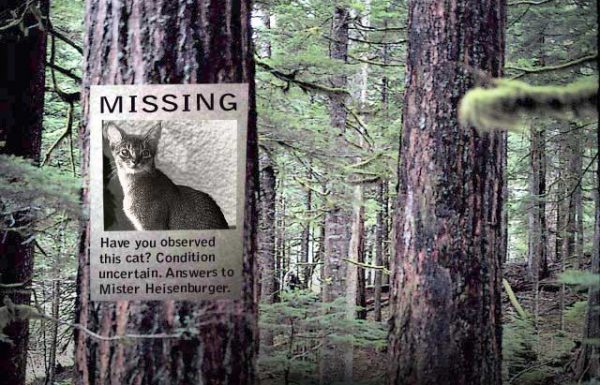 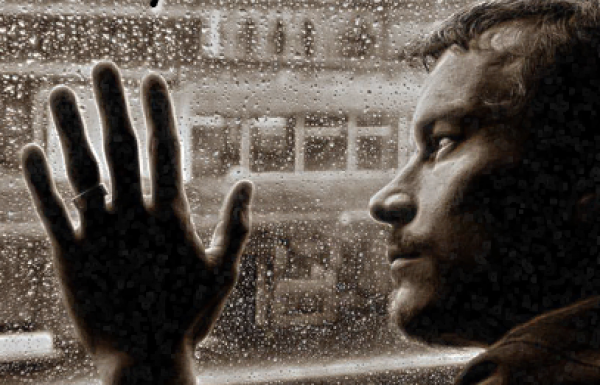 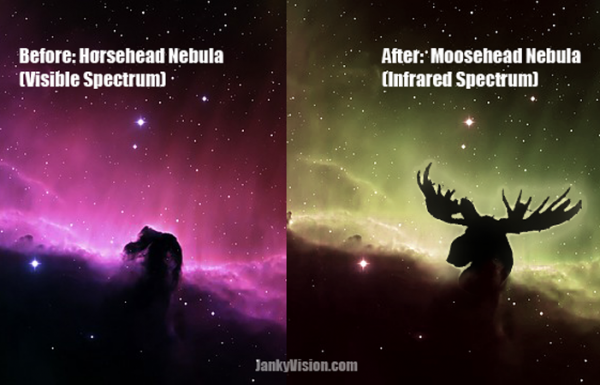 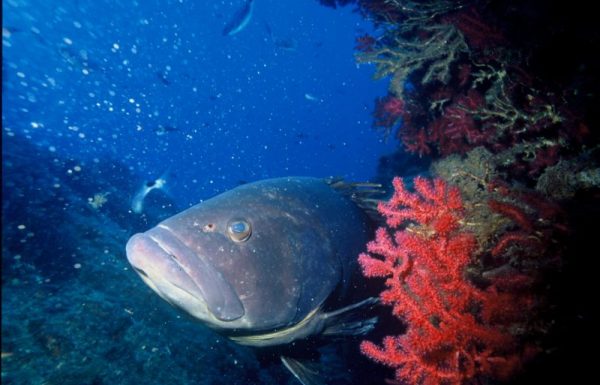