Office To Add “Do Whatever” Button To Alignment Options

REDMOND, WA – Users of Microsoft Office will no longer have to insert pictures or move tables to send their text all over the page.

A new “Do Whatever” button complements the Alignment options in the toolbar. In addition to the existing Left, Center, Right, and Justify alignments, document authors can now select the new button to utterly wreck the formatting they had implemented.

“It used to be that you had to try adding something to the page, and wherever you put it the rest of the document would scurry away in terror,” said Office MVP Loren Ipsell. “But it wasn’t always predictable. Sometimes things would go where you put them, and the rest would stay in place.”

Not so with the Do Whatever button. One press and you will wonder where your paragraphs went.

“It doesn’t just move things around,” said Ipsell. “It changes the margins on random things, adds page breaks, makes it so that some pictures are inline while others are behind the text. It’s a solidly effective piece of programming.”

After the launch of the button, Office developers will resume their ongoing task of moving things around in the menu in successive versions so users can’t find familiar functions.

Companies Scrambling To Get In On Data Breach

LANSING, MI – Corporate leaders around the country are falling over themselves to take part in the latest massive breach of confidential consumer data.

“There are millions of secure records out there just wafting off into the wind, and we’re missing it,” said Amitto CEO Vaughn Gortensen. Financial giant Amitto has so far avoided any major infringement of its customers’ records, “But that time is coming soon,” said Gortensen.

Executives increasingly view data breaches as a signal that they are major players in their respective industries. “Nobody takes you seriously until some hackers have slipped in and nabbed your entire database,” said Gortensen. “Then you get a ton of lawsuits, but it’s cool. Only costs a few million in fines usually, but consider what you’d pay for that publicity.”

The president of a large medical records company expressed similar sentiments, adding that they would never openly encourage hackers to come after them, as that would be “totally illegal and unethical,” in her words.

“They won’t get past our two-factor authentication,” said the unidentified president, speaking in front of Hospitala headquarters. “It would require them to have that unencrypted spreadsheet of credentials that’s been floating around the internet. The zip file with ‘HospitalaHack’ in the title. We’re just terrified someone will find that and use fields 4 and 7 on our hidden login page to reset the password and have it sent to whatever address they provide.”

Such a person would have unencumbered access to the entire company’s records, and by extension, their customers’ records.

Squirrel Wants To Know If You’re Going To Eat That

CHARLOTTE, NC – An adorable squirrel is watching from a cautious distance while you eat your lunch on the park bench, wondering if you are intent on finishing the rest of that sandwich.

By all indications, you have abandoned efforts to consume the whole thing, leaving several bites worth beside you as you casually sip Diet Dr. Pepper and read social media posts on your phone. The squirrel, who would not provide a name, grows ever more curious as to your plans for the remainders.

While the tension on the side of the furry rodent grows by the moment, you remain unaware of the developing situation. Sources familiar with your past actions suggest that you will wrap up what’s left and put it in the break room refrigerator, never to retrieve it.

“We strongly discourage people from feeding human food to the wildlife,” said park attendant Chip Endale. “It messes with their digestive systems, steers them away from healthier food, and makes them sick.”

The squirrels of the park are not party to any such accord or agreement, and will pursue any opportunity to acquire human food irrespective of its nutritional content.

“They do this in open defiance of park rules,” said Endale. “But we have little recourse, as squirrels ignore citations just as readily.” 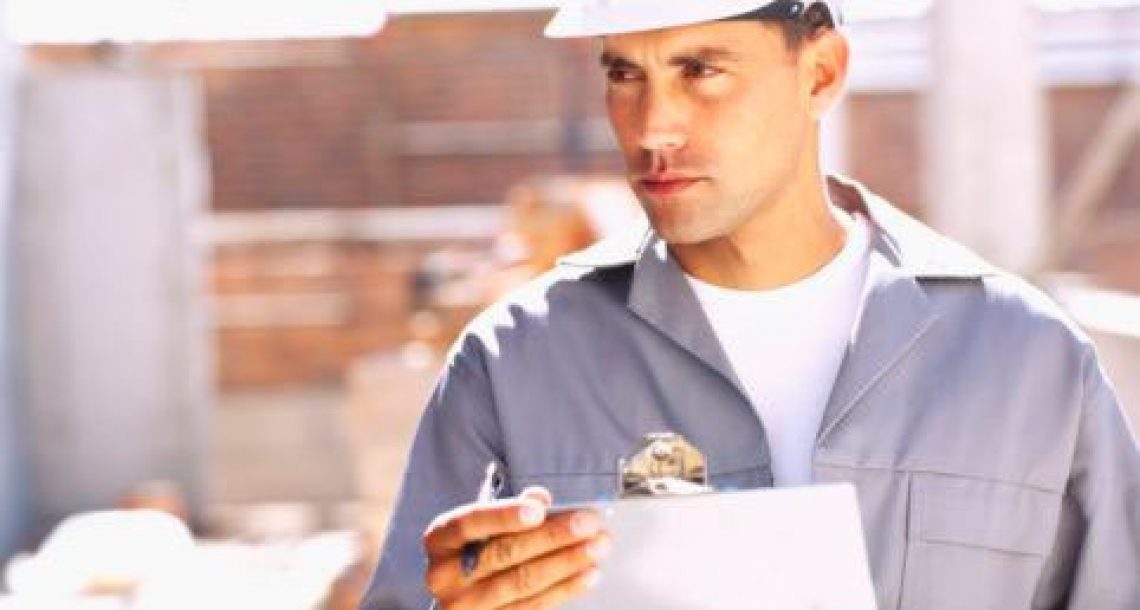 Clean guy with clipboard voted most useless at construction site

For the seventh consecutive year, the well-kempt guy at the construction site was voted by peers as the least useful 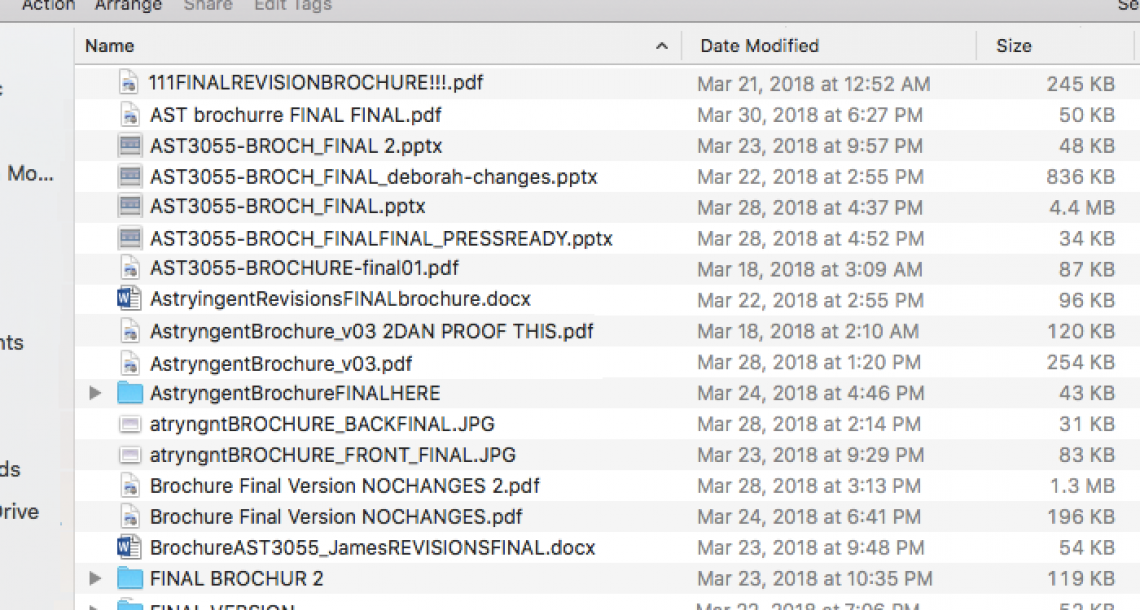 BAYONNE, NJ – The entire creative department at Rhona DeMille Designs is unable to figure out which file or set 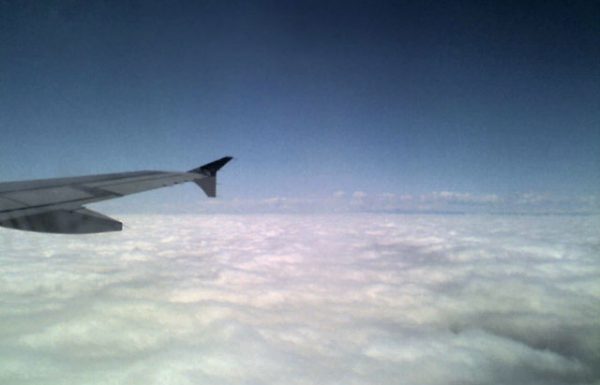 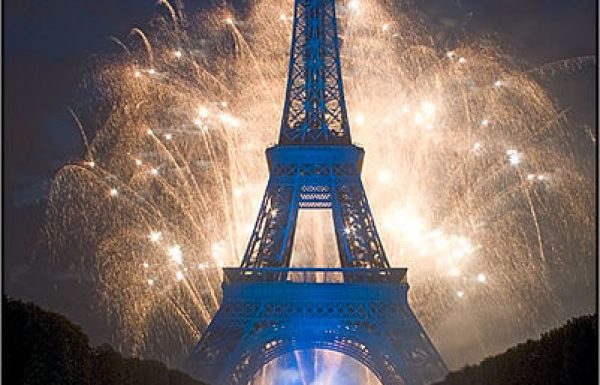 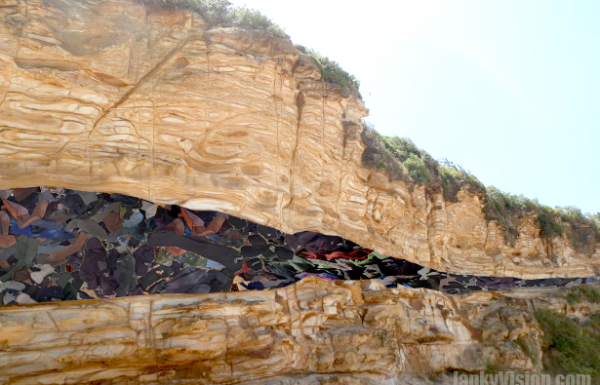 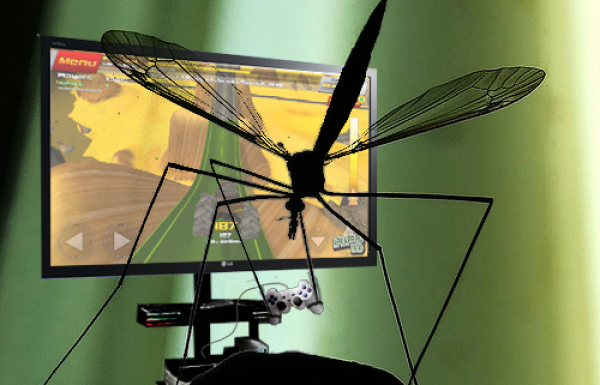