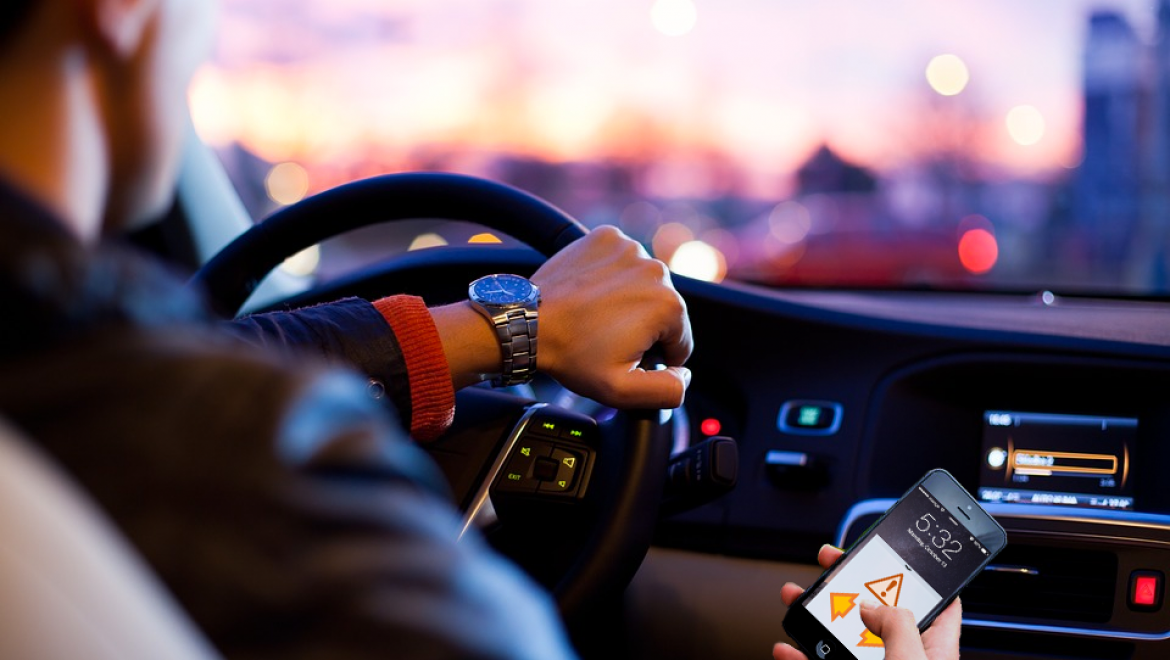 VAN NUYS, CA – Software developer AvarijaTech has released an app for iOS and Android devices that allows drivers to change the turn indicators without taking their eyes off their phone.

“It’s a big inconvenience to reach all the way over to the steering column and hit the blinker when you’re checking email or writing a text,” said lead programmer Tanner Prentiss. “This app lets you keep working while you tune out distractions on the road, and you do the right thing by using your turn signals.”

Every department of transportation and law enforcement entity contacted for this story voiced stringent objection to the app, which is only US $1.99 and connects to newer automobiles via Bluetooth.

“It couldn’t be simpler to use,” said Prentiss. “Once it’s paired with the car, you just open the app and click left or right, and your turn signal goes on. Bingo – you can make turns or lane changes without diverting your glance to the road. There’s also a button for hazard lights in case of emergency.”

“It will only exacerbate an already deadly hazard in drivers who text behind the wheel,” said pretty much everyone aside from the app developers and the 120,000 or so customers who have already downloaded the app.

“Make no mistake, we will arrest anyone using this app,” said one state trooper, who admittedly has not yet tried the app.

HUDSON, MO – A dispute came to a workable resolution Monday, when the two parties utilized facts available online and 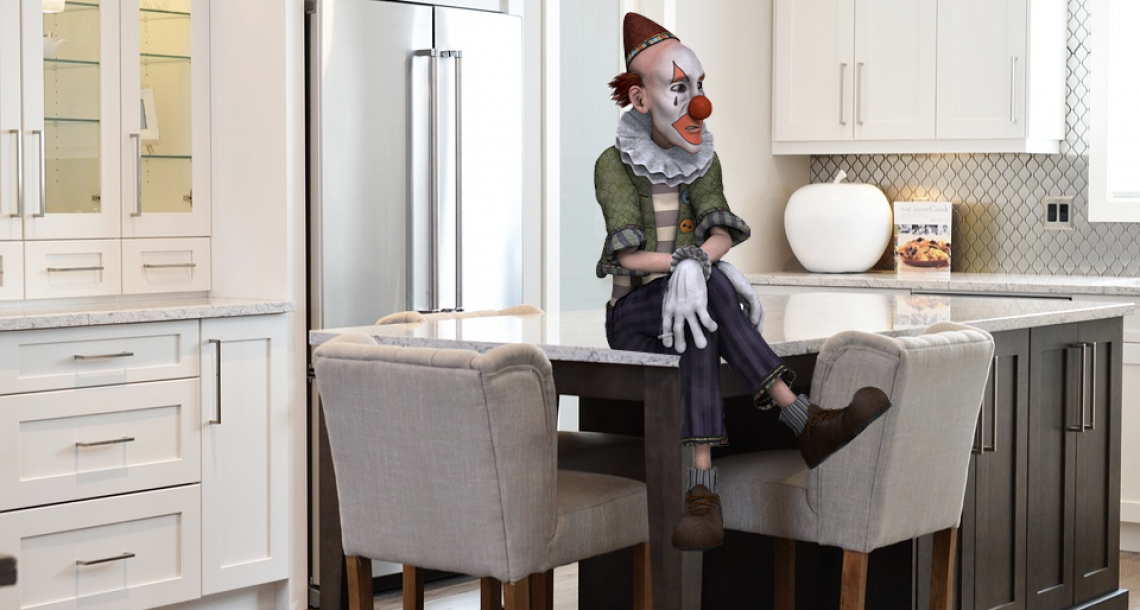 Three things in your kitchen that might be killing you – #3 made my jaw drop!

Our households are full of things that are dangerous, but most are placed in a way that poses little immediate 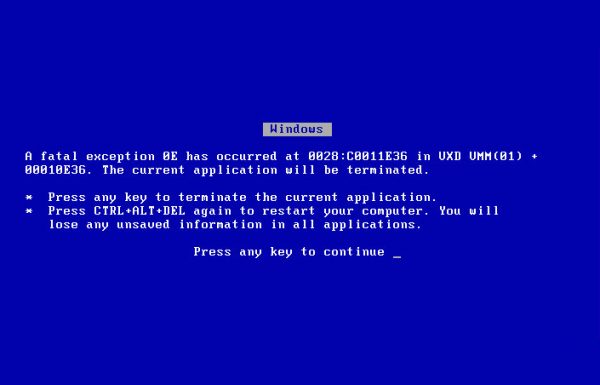 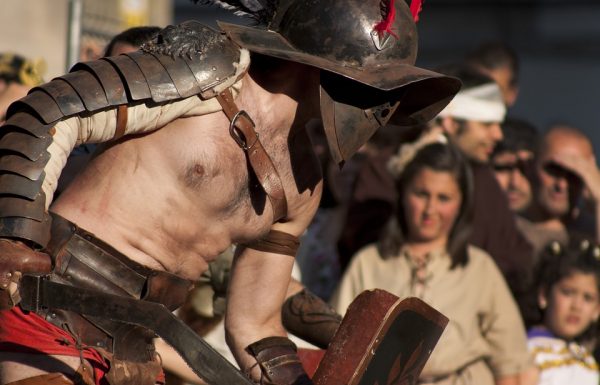 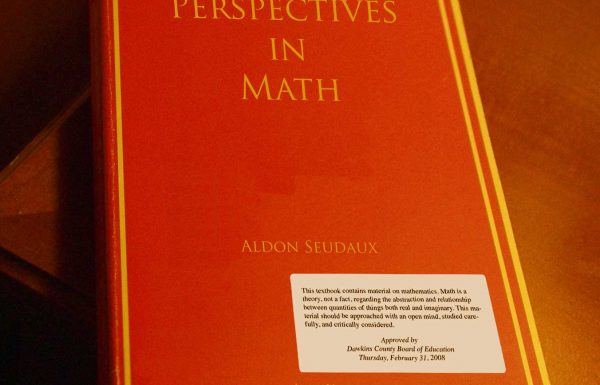 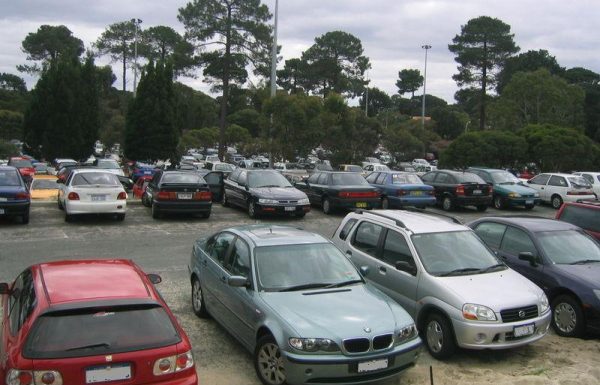