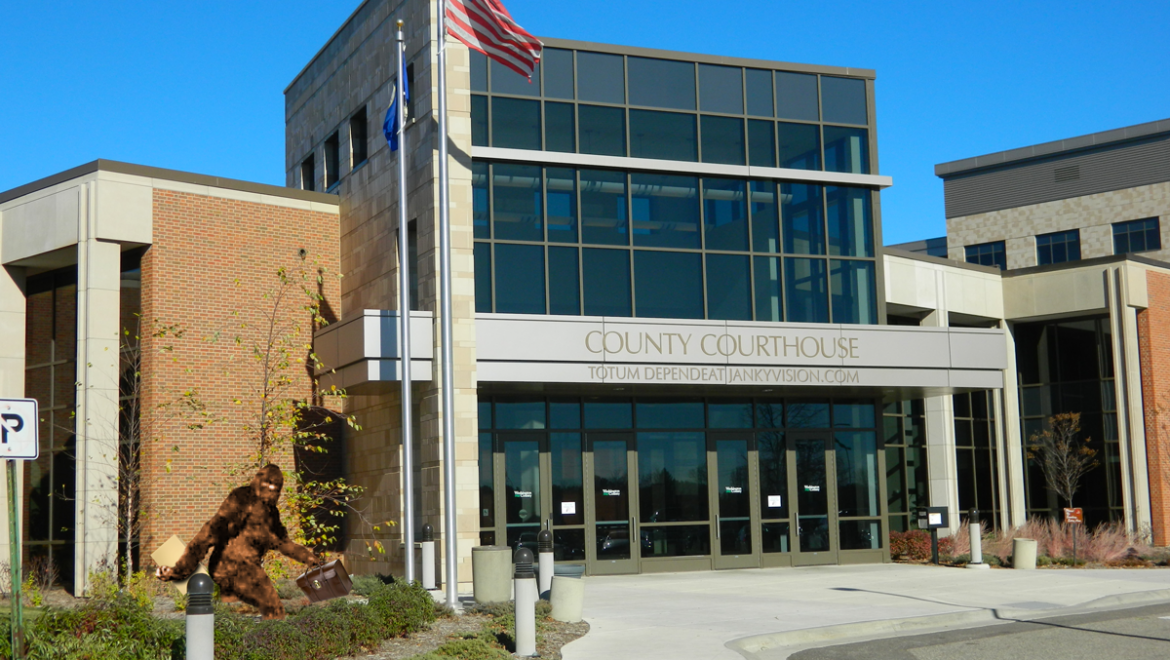 EAST GREENWICH, RI – An individual purporting to be the legendary Bigfoot of folklore has filed a harassment suit against TV networks Animal Planet and Discovery Channel for their involvement in shows such as “Finding Bigfoot” and “Killing Bigfoot”.

Attorney Ken Barmanou spoke today in a press conference on behalf of his client, S. Quatch.

“My client lives in fear from people stomping around his and his relatives’ habitats, recording endless episodes of their shows at all hours and seasons,” said Barmanou. “This disrupts their peace of mind, and invites other so-called ‘Bigfoot hunters’ to do the same.”

In a signed affidavit, Quatch alleges that reality shows are based around finding Bigfoot, an as-yet undiscovered gigantic hominid who matches his general description. Quatch’s numerous residences around the country in Oregon, Maine, Florida and Texas have been disturbed.

“Effectively every corner of this nation has become unsafe for Mr. Quatch to relax and maintain any privacy,” said Barmanou.

The suit specifies homicidal threats and reckless endangerment in shows like “Killing Bigfoot”. “It’s right there in the title, isn’t it?” said Barmanou. “My client is a very irate primate.”

Representatives from the networks and the shows’ production companies maintain that Quatch has no standing to sue.

“Whereas the so-called Bigfoot is so far an unsubstantiated and mythical creature, he would have to present himself in court to move forward with this action,” said Rory Zeigler, executive producer of last year’s Bigfoot: Did You Hear That? “And if this supposed Bigfoot shows up and is merely a big hairy human, then we have a different disqualifying issue of standing.”

Other shows named in the suit are Bigfoot: Sketchy Footage Expanded to Fill an Hour, Real Sasquatches of Louisiana, and Arguments About Bigfoot Filmed in Night Vision. “Sasquatch” is reportedly another alias for Bigfoot.

Last year Barmanou and Quatch won a judgment against Jack’s Link Jerky for their television advertising campaign in which the snack company encouraged consumers to “mess with Sasquatch.” The two sides settled with undisclosed terms. 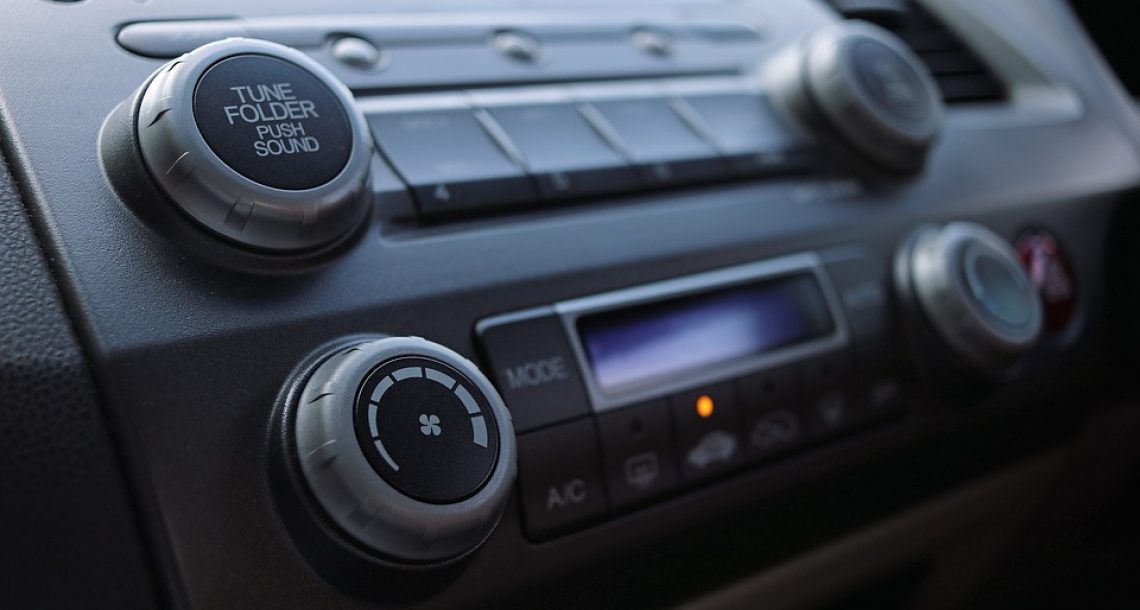 WEST END, MA – Cody Hobson took a journey from exhilaration through bewilderment to anger as he drove home listening 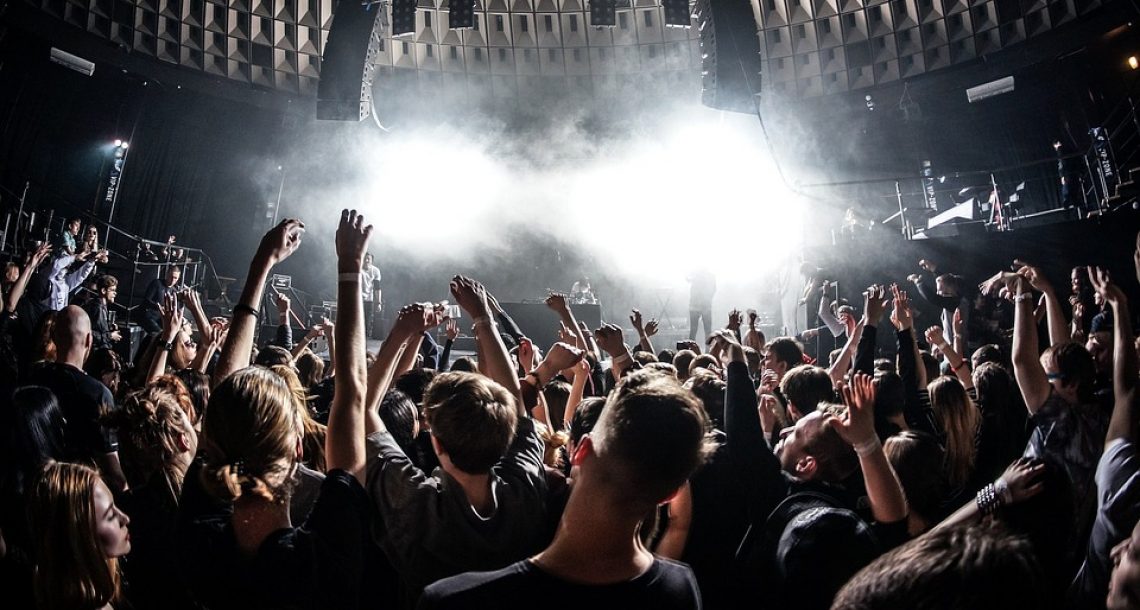 Music Industry To Crack Down On Performance-Enhancing Substances 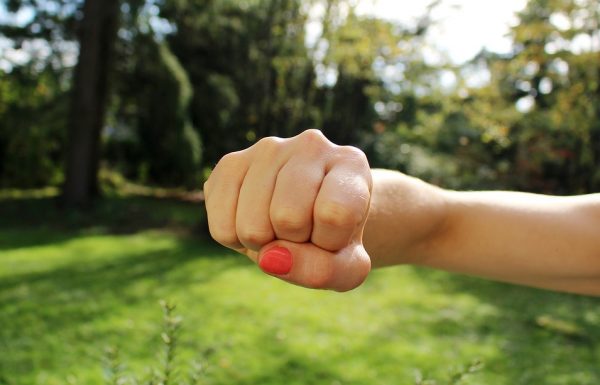 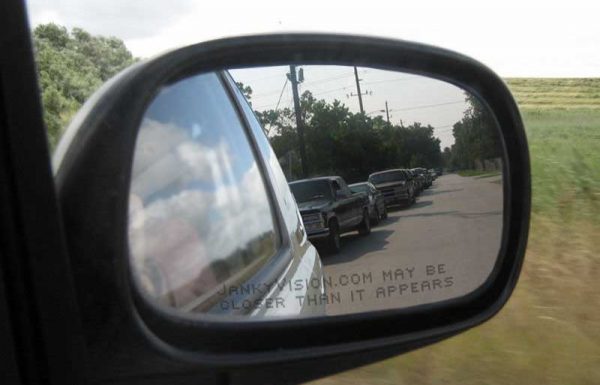 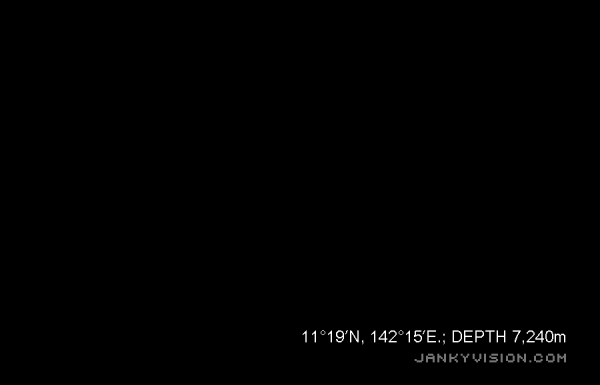 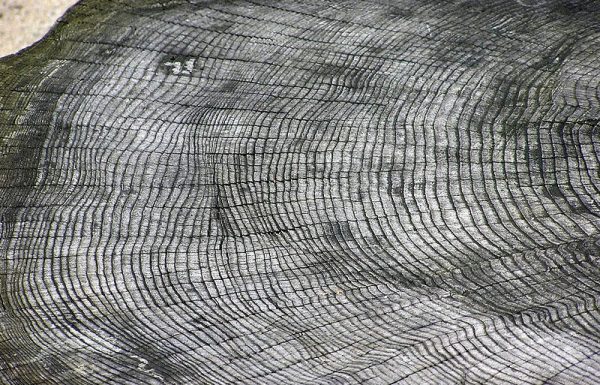