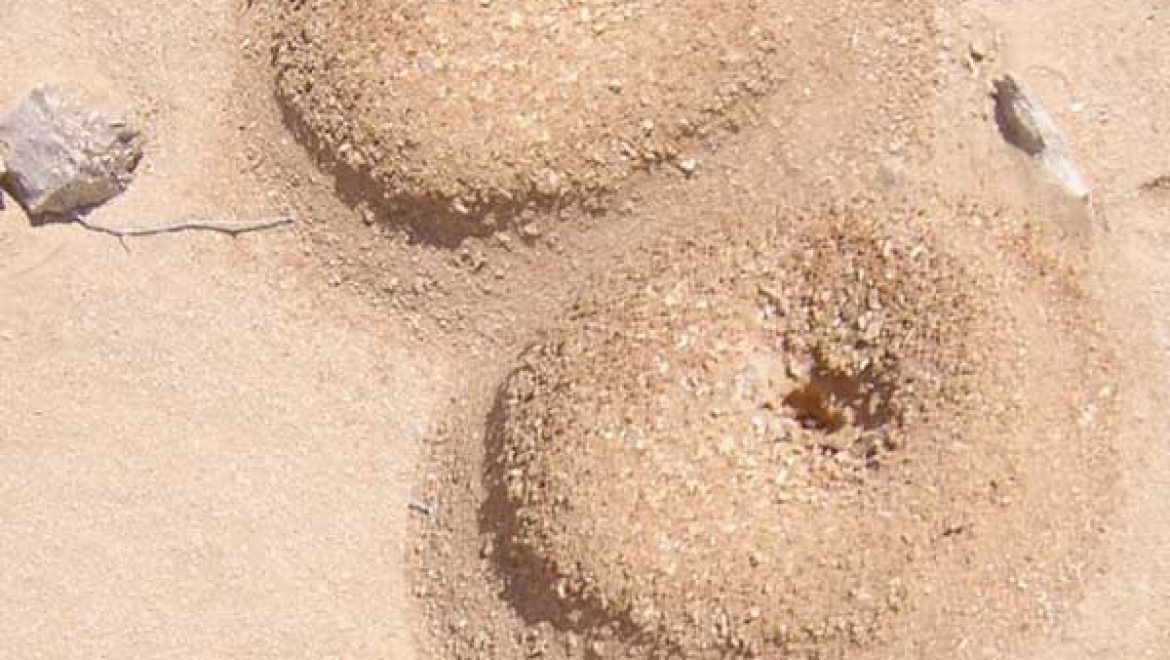 PISMIRE – A colony of several hundred thousand ants (Vespoidea Formicidae) has passed a ballot referendum to sever the ties between its opposing agrarian and conquest movements.

The colony, which prior to the split lived in a single underground network, has constructed a second hill and tunnel system. The conquest group consists of about one fourth of the population, and will occupy the new wing.

Previously knowing no governmental organization except the traditional queen-worker-drone hierarchy, agitators within the colony formed a grassroots campaign that sought to break away. Election observers noted that despite being in the minority, the conquest group received votes from agrarians who likely wanted to see them go away.

“For countless generations, our ancestors tilled this land, facing down aardvarks, trap door spiders, floods and countless other obstacles,” said spokesant Bob Chalke. “We gathered leaves and took them below ground to ferment, and for eons that sustained us. But the time has come for a shift in our priorities.”

Chalke outlined a plan in which the conquest faction, named Victory Hill Foundation, eventually secedes from the agrarian colony (which has no formal name) and gains sustenance solely from overtaking small animals and other insect colonies.

Residents of the agrarian faction express strong reservations about the VHF’s objectives.

“First, we’re not a faction,” said spokesant Ian Randolph. “We’re just the ones in the colony who aren’t splitting off. That said, we are very concerned about the conquest aspect of the VHF’s platform. Does that mean they’ll eventually come after us?”

Chalke dismissed Randolph’s comments as “Pure poppycock. We have given our friends, the agrarians, every assurance that we will respect their sovereignty. Our projections call for an abundance of other species to raid and devour for hundreds of yards in every direction. Their hysterical accusations have no basis in reality.”

Randolph points wearily to a graph showing the rapid depletion of both the plants that make up their staple diet and the other species that depend on them. “If they go forth with this course of action, we will all perish by the next spring.”

“As they say, there’s always another picnic out there somewhere,” said Chalke. 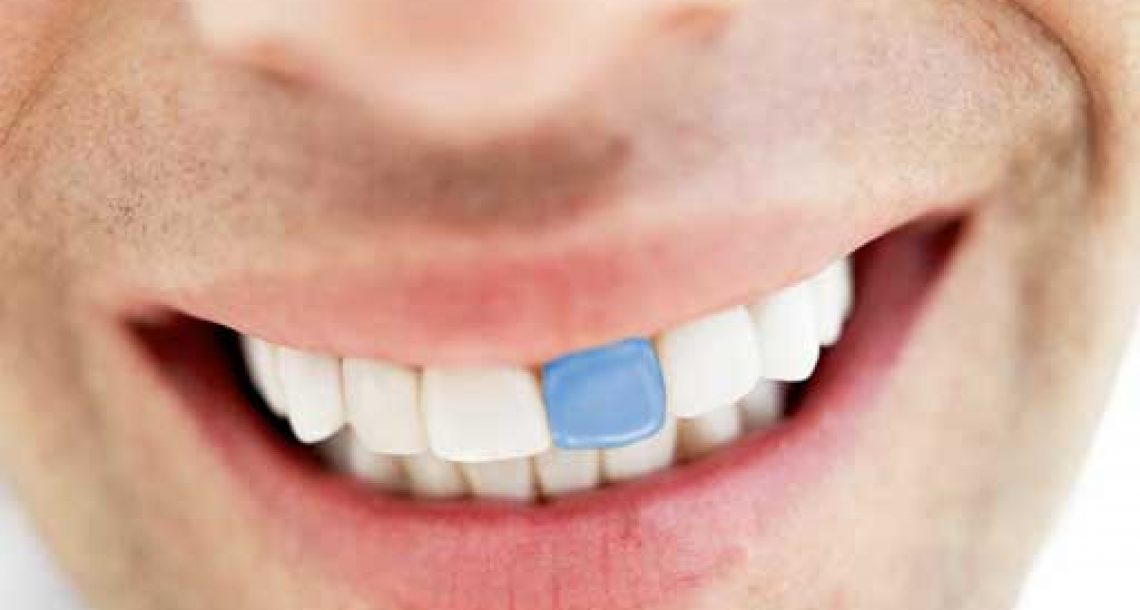 CAMRBIDGE, MA – Evan Gruber, the man in the office known to practically everyone as “that guy” had a blue 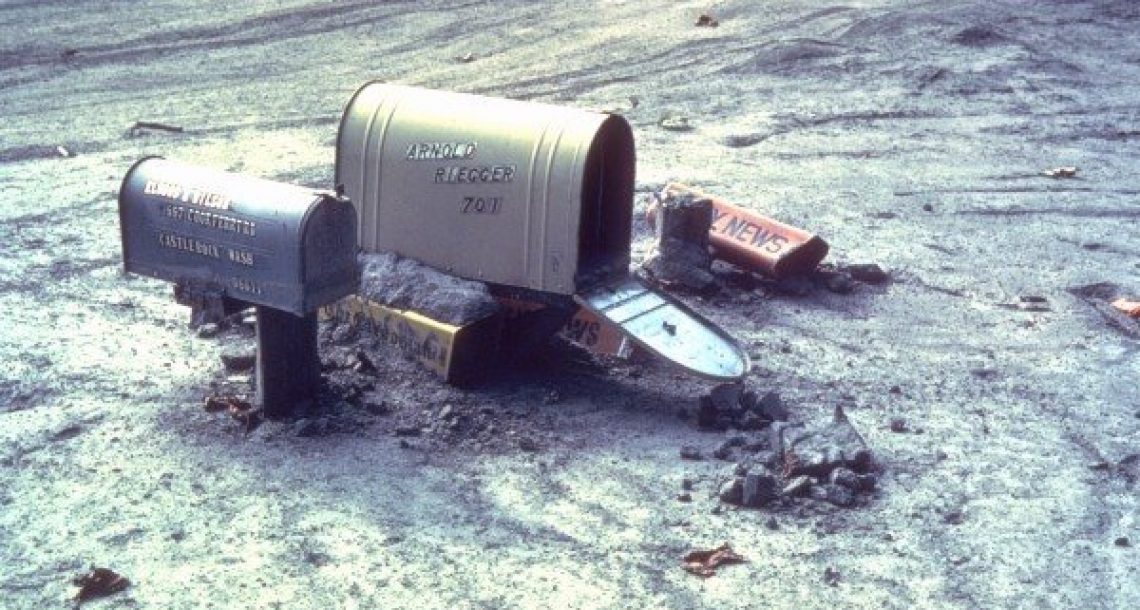 LAHAR, WA – In a major movement of his campaign’s ground game, Rock Fallon eliminated all opponents in what had 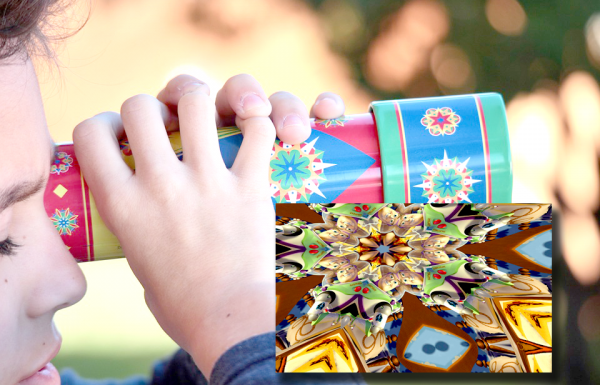 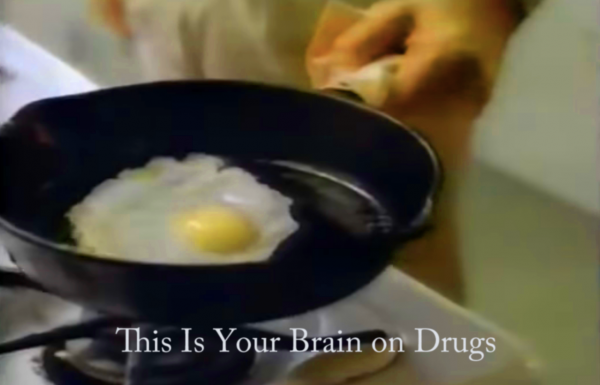 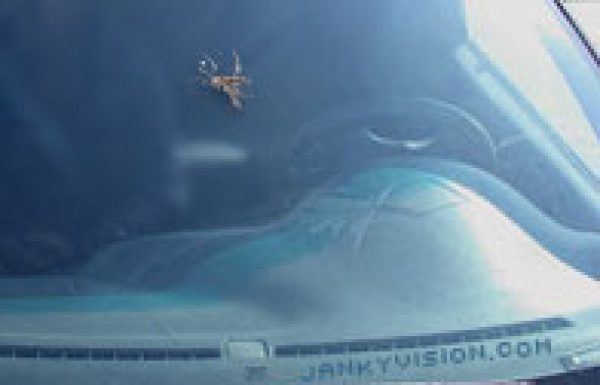 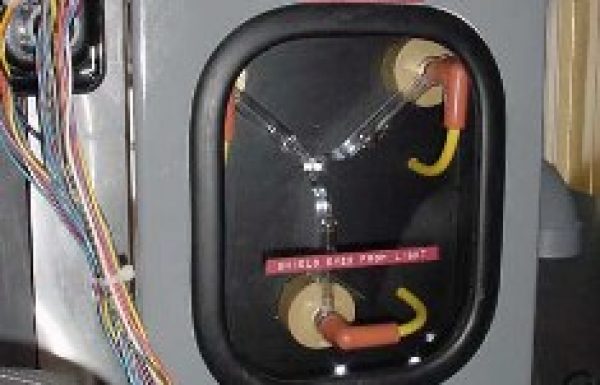